The state police operatives has been putting up efforts in curbing the robbery and crime incident within the state. As it is now, police has arrest three suspects and recover fire arms and other incriminating items. On 18th of July,2020, about 12pm. Following actionable intelligence, the command of special anti robbery squad (SARS) arrested the following suspects in the state. 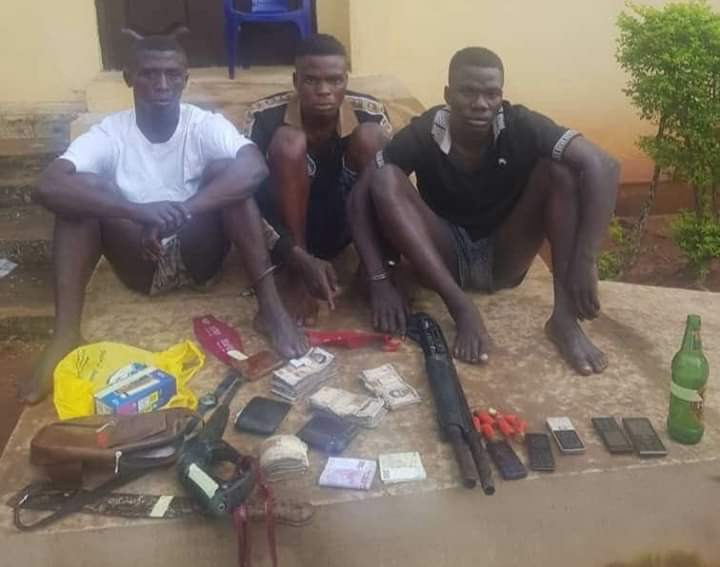 The syndicate had on 11th July, 2020, around 6am at umuobi village, allegedly robbed at gun point one man named Emmanuel, Seven hundred thousands naira, 8,000 euros, 3,000 dollars and some assorted phones. 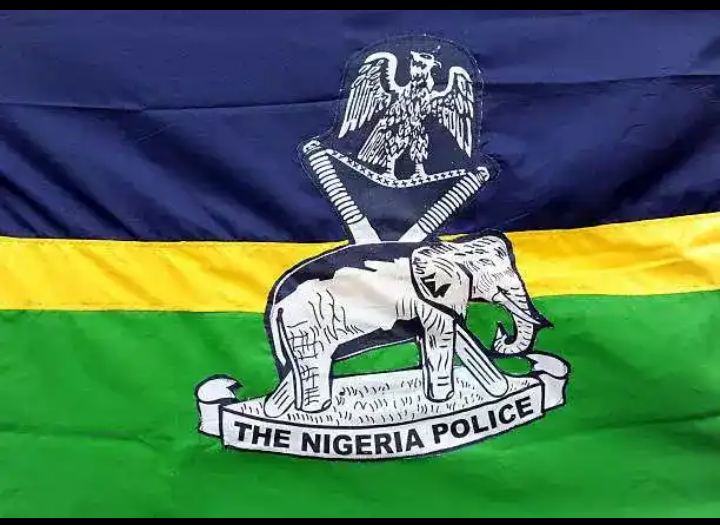 Meanwhile, exhibits recovered from the suspects at the point of arrest includes one pump action gun, one fabricated gun, four live cartridges, six hundred thousands naira Cash, four thousands six hundred euro cash, 6,000 US dollars, one shuttle bus newly purchase with the victims money. The suspects has confessed to the crime voluntarily, which investigation is ongoing after which they would be brought to book. 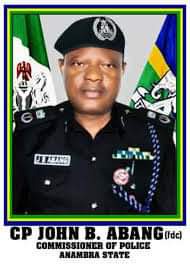 As it is, the state commissioner of police, john Abang, reassures the state indigenes that the command under his watch will continue to make the state unbearable to the criminal elements until they repent or relocate to other state.

Share this information round and drop your comments please

How Embattled Yoruba Nation Activist, Igboho Was Linked To A Boko Haram Sponsor By Nigerian Gov't

Hairdressers, Carpenters, others should be made to pay tax for the roads they use - FIRS chairman