Thursday, the Court of Appeal stayed proceedings in the appeal brought before it by Abott Ogbobula, the former All Progressive Congress ( APC) Rivers State Caretaker Committee.

Ogbobula challenges the judgment of the Rivers State High Court which affirmed the appointment of Igo Aguma as the party 's chairman of the Caretaker Committee in Rivers state. Ada said: “An affidavit is evidence of proof. The affidavit is showing that an appeal is before the Supreme Court.

"The notice of appeal and other proceedings in light of the Court's ruling have been brought to our notice.

"Because we do not know the Supreme Court 's position on the appeal, this court can not proceed with this matter."

However, the Court then issued an order adjourning the appeal hearing indefinitely, pending the Supreme Court 's finding and hearing of the appeal.

On 8 July, the Court granted Ogbobula's request that the Court depart from its rule to abridge the timeframe during which to compile an appeal record and find the petition to have been duly submitted.

In a decision, a three-member panel of the Court of Appeal headed by Justice Steven Adah ruled that the Court could not continue with the hearing of the case, because the first respondent proved to the Court that an appeal had been filed.

A report gathered that when he refused to stop, the gunmen opened fire on the moving mass transit bus operated by Kwaru. 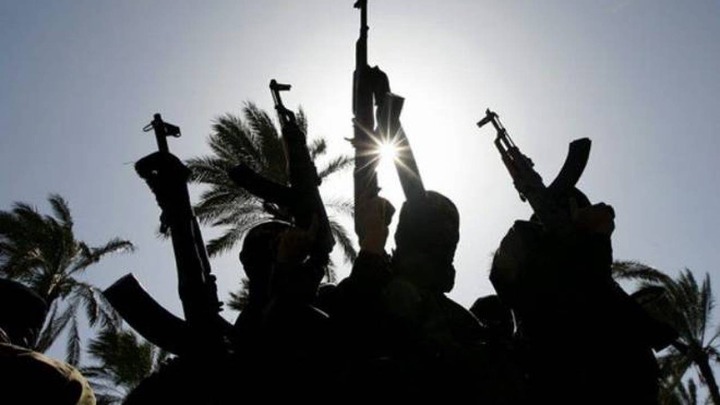 Some passengers were also taken away by the bandits whilst those badly injured were left behind.