Wisdom Abuchi, the boy whom His Best Friend stabbed and Cut Off His Head In Auchi because of money

Wonders they say never end, 21 January 2020 would have been the best day in the life of every member of Nwachukwu's family of Okwosu Amauzari, Isiala mbano LGA Imo state after one their illustrious son popularly known as Chybyke who lives in South Africa returned for the opening of his gigantic mansion which he successfully built in the village. Though the occasion actually took place but the joy of the family was not complete because Abuchi Wisdom Nwachukwu the boy who oversaw the process of building the house was nowhere to be found.

After the building project, Abuchi went to Auchi in Edo state for a job with Baladi Hotels and Baladi table water company on invitation of Moses his close friends from Ore Ondo State. Abuchi loved and trusted Moses that he revealed everything he does to him but he did not know that Moses would one day kill him. 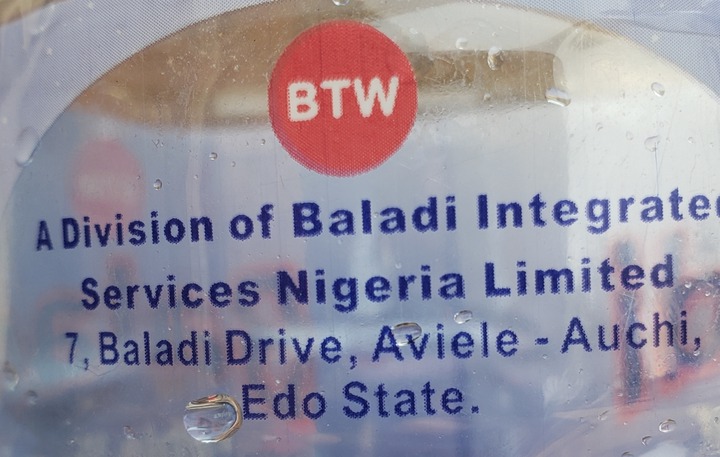 Abuchi wisdom was trustworthy, he was not the type that take what does not belong to him this made his brothers to always flood his account with money. On December 2019 he received an alert of twenty five million naira from his brothers and out of what is now viewed as foolishness, he told his friend Moses about it thinking that it would be a well kept secret but eventually it was the mistake that sent him to his early grave.

On January 8 while his brothers returned from abroad they called him to start coming home so that they could sought things out which he accepted. That was day January 8 2020 was the last day Abuchi spoke with any other person on phone till his corps was recovered.

According to Moses who have been apprehended by the men of Nigeria police, he confessed that Abuchi came to his house with his bags to say goodbye as a friend that afternoon. Without knowing that he has concluded an arrangement with his friends to kill him, as they lured him into the room they increased the volume of their radio and forced him with a gun to make transfer into their accounts, after this they starbed him in the stomach and chest then he fell down.

According to Moses, he personally took a knife and cut off his friends head and they secretly threw his body over the fence then they took all his bank details and started making daily limit withdrawals till the account was blocked. By the time he was arrested February 06 2020, the money left in the account was just five million naira. What a wicked friend that could kill a friend and flush his phone into the toilet so that his family would not reach him.

The family has been in disarray because of the missing of Abuchi as no one even Moses denied knowing his whereabouts until he was severely tortured by the authorities on the early our of Sunday February 23 2020 and he made the above confession. The other people with him are still at large but the police is making effort to bring all of them to justice. 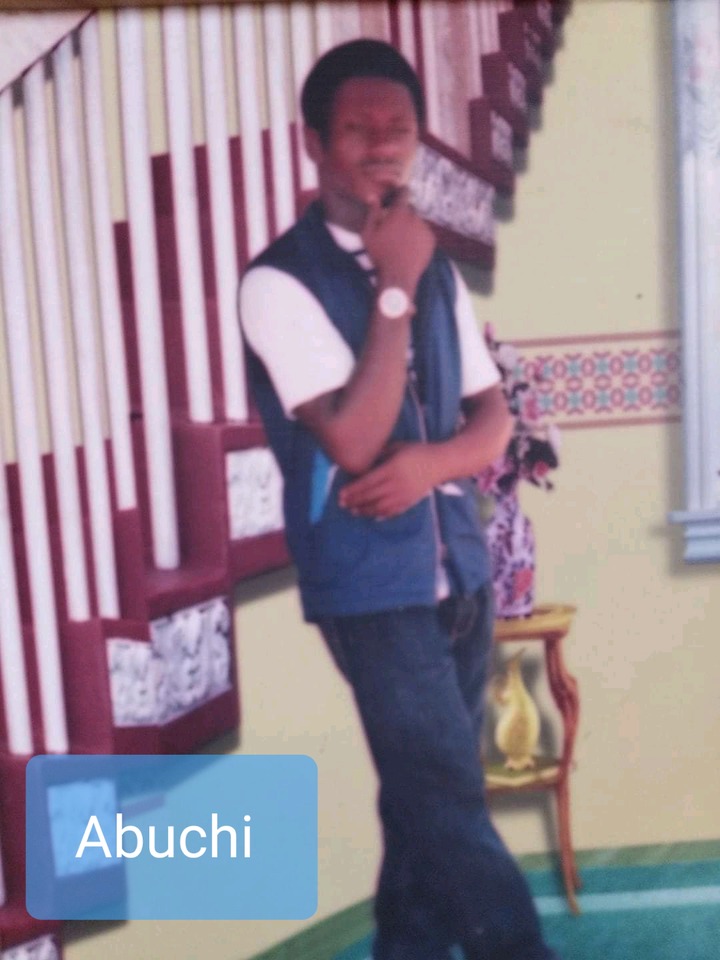