These Russian sisters will stand Trial for Murdering their 'Rapist' father after years of abuse.

Two of three Russian sisters who murdered their 'rapist' father after years of abuse and torture WILL stand trial for murder, investigators say as they reject self-defence claim.

Two out of three sisters who killed their rapist father after struggling years of sexual abuse and torture from him should stand trial for premeditated murder, Russian government have said. 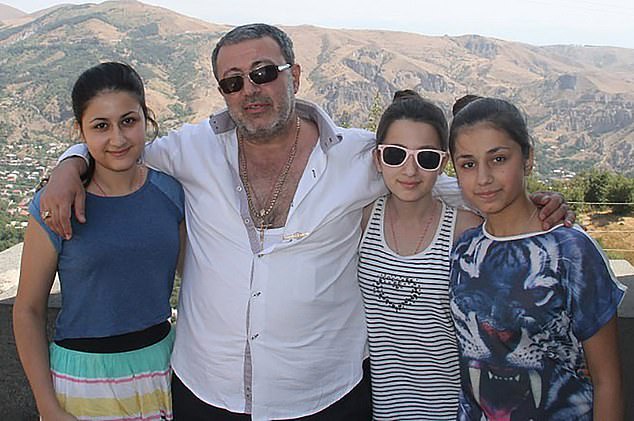 Mikhail Khachaturyan, aged 57- year old who is an alleged mafia boss, was killed with his personal hunting knife and a hammer by his three daughters Krestina, Angelina and Maria then aged 19, 18 and 17 in 2018 in what those who are in support say was an act of self- defence.

But officials have refused to agree to that, ordering Krestina and Angelina to face trial while saying Maria have to receive psychiatric treatment.

The Russian Investigative Committee admitted 'mitigating circumstances' in the case but the older sisters could still face 20 years in prison. 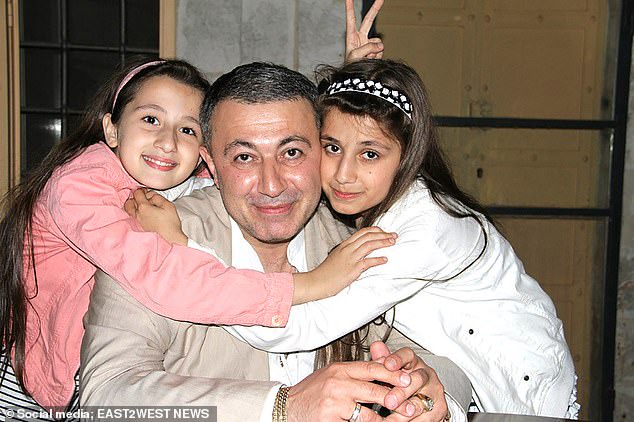 Khachaturyan with his two daughters when they were younger. 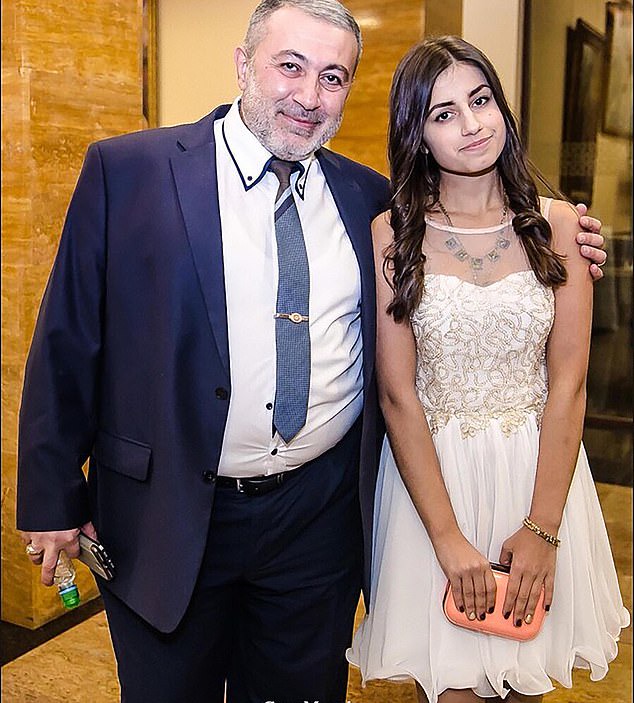 The case became twisted five monster after prosecutors said they were dropping charges but the committee constantly refused to close the case.

The committee insisted on murder charges for Krestina and Angelina despite the state investigation agreeing that their father inflicted 'physical and mental' pains on his daughters over a long period of time.

Their motive for taking his life was 'acute personal hostility', investigators found.

Lawyer Yaroslav Pakulin said that the girls were in a traumatic condition for a long period of time. They feared not only for their health but for their lives also and had no choice than to defend themselves from their father.

There was an evidence reported from the investigation which revealed that the father threatened one of his 'terrified' daughters, saying ' you will take the place of your mother. I will get married to you and you will give birth to my baby.'

Another report by an expert said that he ordered them to to undressed in front of him, that he wanted to check them. Then he ordered them to perform a sex act on him, saying that he had issues with his sexual organ and it would be a cure. 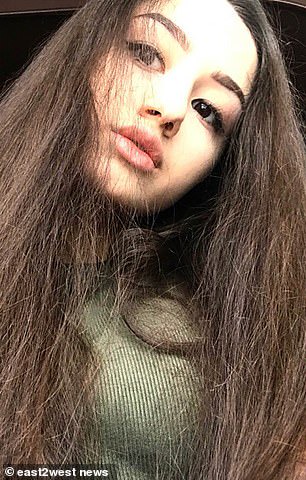 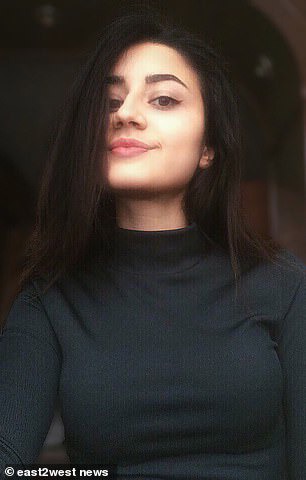 Investigators said that he treated them badly and humiliated them with various weapons.

Angelina had blood running down her face after one attack by her father who had connections both to senior Russian officials and criminal kings, according to some reports.

However, the sisters admitted that Khachaturyan was calm and sitting in an armchair and not threatening them when they took his life in 2018 with his hammer and hunting knife. 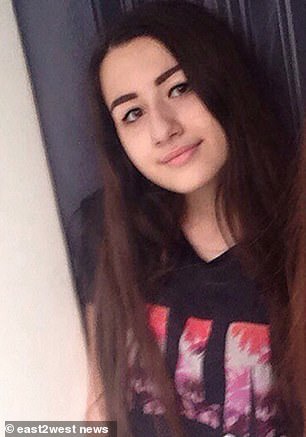 At first, Maria had claimed that he attacked them with a knife before they killed him, but later admitted he was dozing in an armchair.

Maria stabbed him, while Angelina hit him with the hammer.

Krestina's lawyer has claimed that she did not take part in the actual killing although she was present.

Investigators said Maria did not know about the actual nature of the actions taken in attacking her father and should be taken to a psychiatric hospital.

Lawyers are appealing for the sisters to be treated as victims, arguing that years of 'sexual abuse and torture' from their authoritative 'rapist' father meant that they had used required 'self-defence' when they killed him.

Almost a million people have signed petitions asking they are freed.

After the attack, Maria admitted that they were all scared. She also said that Krestina checked his pulse while she called (Maria) called the ambulance and police.

The Russian prosecutor general will make a final decision on the charges the ladies will face in the court.