By RelationshipXpert (self media writer) | 2 years ago

A Facebook User, feminist, writer, and hair vendor with the Facebook name Ijeoma Chinonyerem has taken to her social media accounts to share about her thoughts on a recent trending matter. 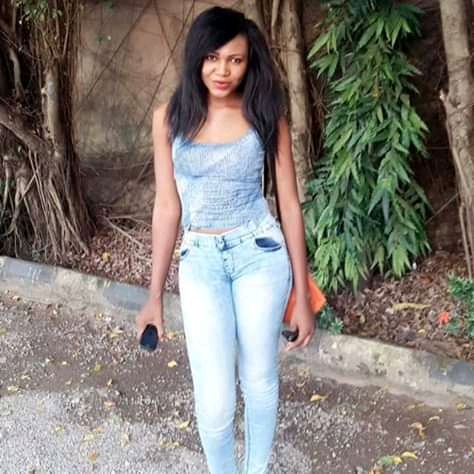 If you remember, there is a trending hashtag #justiceforIzu for one Mr. Izu who committed suicide on an alleged rape accusation on Twitter. 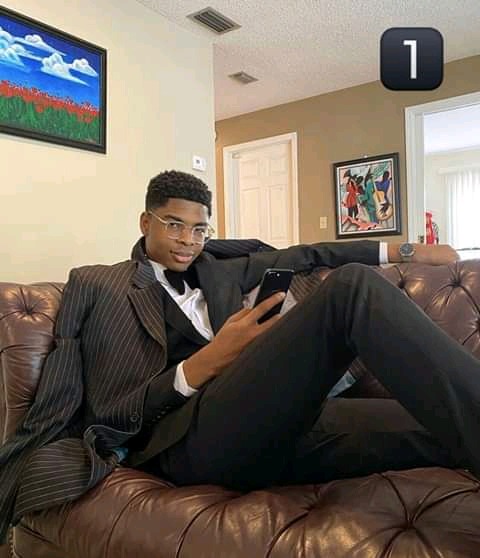 This issue has attracted many individuals sharing their opinions and thoughts about it.

Here is Ijeoma Chinonyerem's thought about the issue.

"Ok, let's talk. I said I was not going to make a post about this but might as well since everyone is getting carried away and lying/adding salt and pepper to story sobe go sweet.

1. The late lIzuchukwu was not accused of rape. Stop lying. Stop adding salt and pepper so your sob story will be sweet. If you had any respect for him as you claim you do, you will tell the truth. 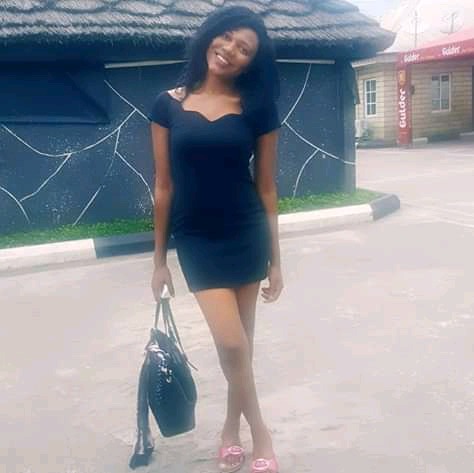 He was accused of HARASSMENT/NON-

PHYSICAL SEXUAL ASSAULT. Even in the tweets, he put out, he said he was wrongfully accused of HARASSMENT! Not rape.

Read it again. How you all rushed and upgraded it to rape so quickly shows you all have sinister intentions. Accuser accused him of harassment. He said he was accused of harassment. But your world people call it to rape for whatever reason best known to you.

2. Before you ask what's the difference between rape and NON-PHYSICAL SEXUAL ASSAULT (which Izu was accused of), let me tell you. Basically, non-physical sexual assault includes sexual harassment, cat-calling, demands for sexual relations, unsolicited nudes, etc.

You can be sexually assaulted without physical contact. What Indian men do in your inboxes is sexual assault! They show you p*nis*s and demand for the v*g*na. But did they touch you? No! That is non-physical sexual assault.

When your boss demands sexual acts from you and creates a hostile work environment, it is a non-physical sexual assault!

When your n*des are released. Etc.

3. The lady claimed Izu harassed her (not rape). Izu said he didn't. Granted, the curator and the accuser handled it poorly.

But what I want to know is how everyone is now sure he didn't do it simply because he committed suicide.

Epstein, the pedophile, and serial rapist committed suicide this year. Does it mean he was innocent?

Asiwaju the serial rapist of last year also committed suicide. Does that automatically make him innocent?

Hitler committed suicide. Does that mean he is not guilty of instigating the holocaust?

So if Hushpuppi commits suicide tomorrow everyone will blame the Dubai police for arresting an innocent man?

Look, I don't know what this man did or didn't do. But don't go lying brazenly and without shame.

He was not accused of rape.

PS: it's really delicious seeing all of you (both men and women) who didn't say I'm when Uwa, Barakat and other women were raped and murdered, now rushing out lying and screaming "they accused him of rape so he committed suicide".

Content created and supplied by: RelationshipXpert (via Opera News )