By GistCent (self media writer) | 2 years ago 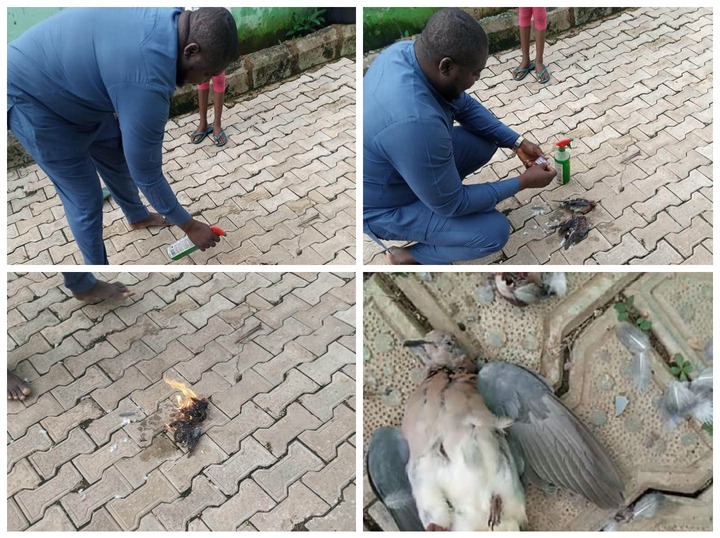 No matter how long a family problem might have lasted, God always have means of settling it and also restore peace and join to the affected family.

Just moment ago, a Nigerian man identified as Bakia Thomas took to his Facebook account and share photos of what he found in his room while settling a family problem that has lasted for 38 years.

According to Thomas, he was with his family members settling their dispute when his wife screened and called for his attention. He rushed to answer his wife and discovered that two gaint birds has appeared in his room with all windows closed.

Thomas said he wanted to call the name of Jesus but on a second thought, he told himself that Jesus name is bigger than this bird, he went ahead to crush the two birds and also burn them.

He also stated that while the two birds were burning, two of his family member who had walked out of the meeting, returned in tears as if something was lifted and peace was restored in their family immediately.

See what he shared below 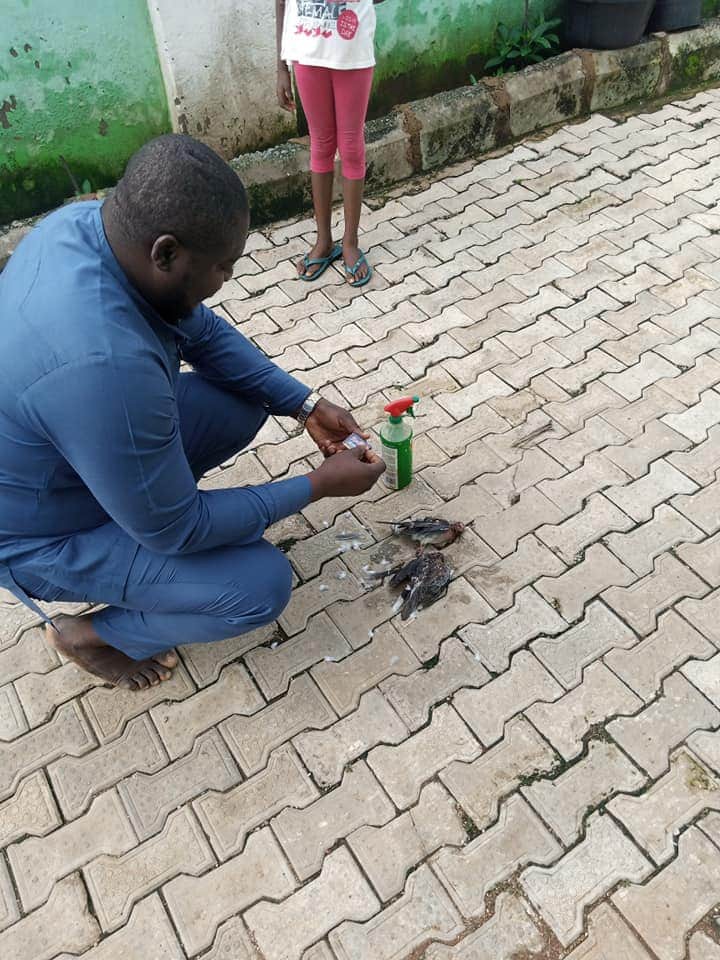 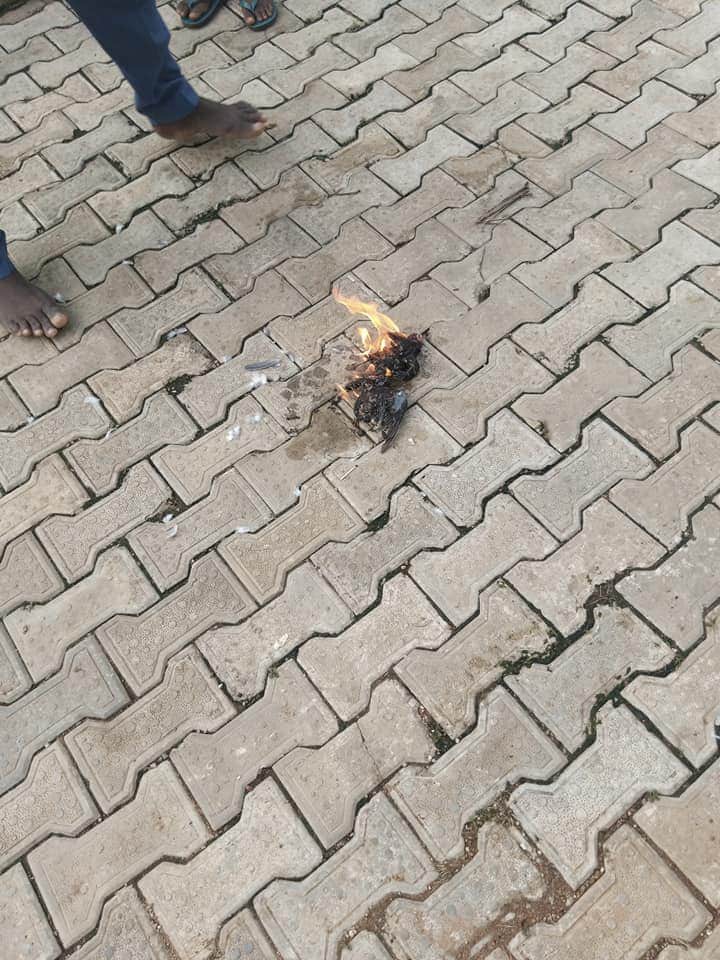 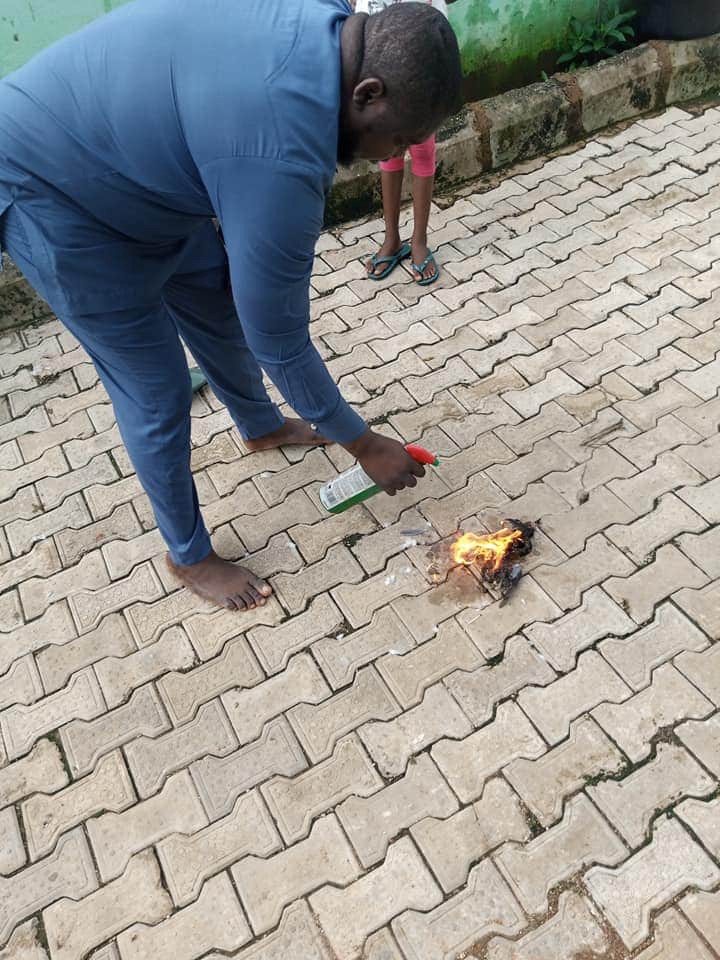 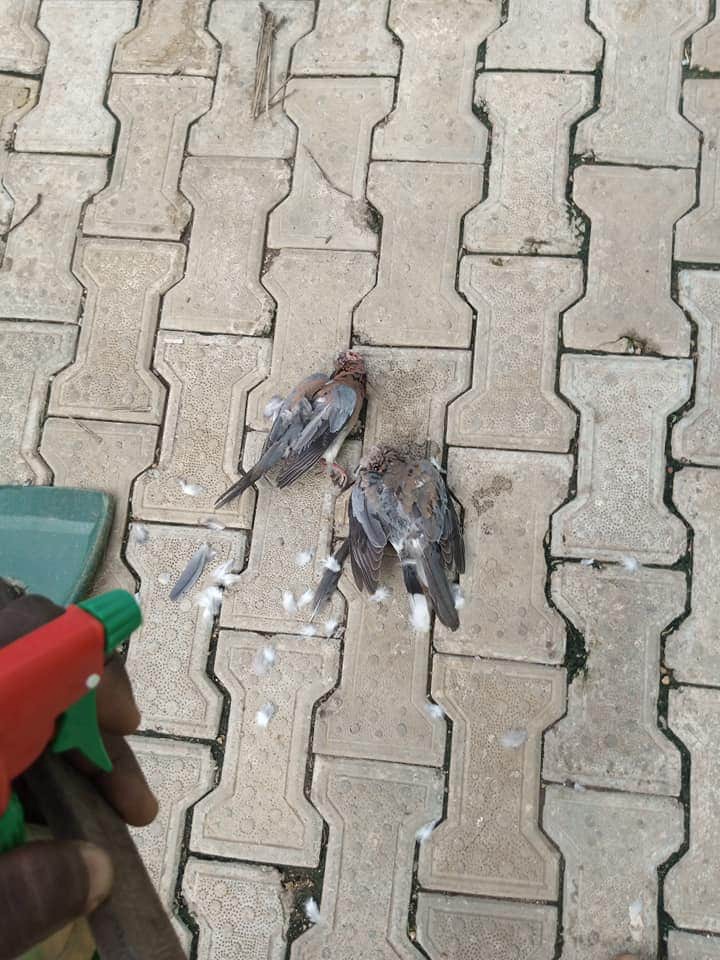 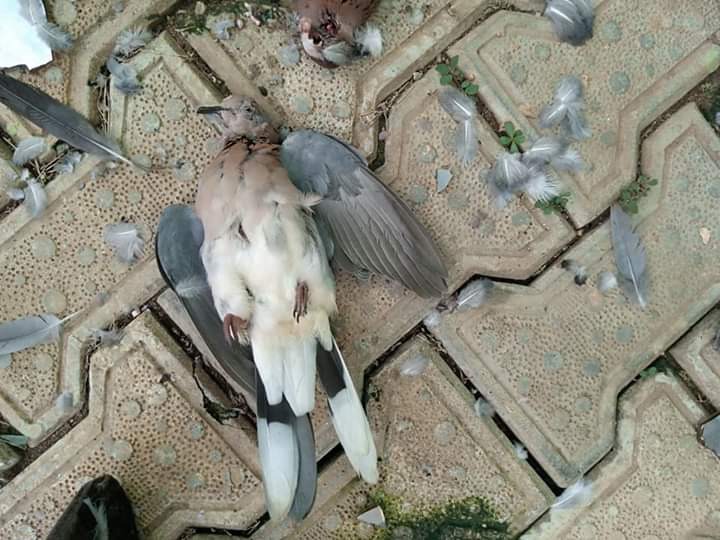 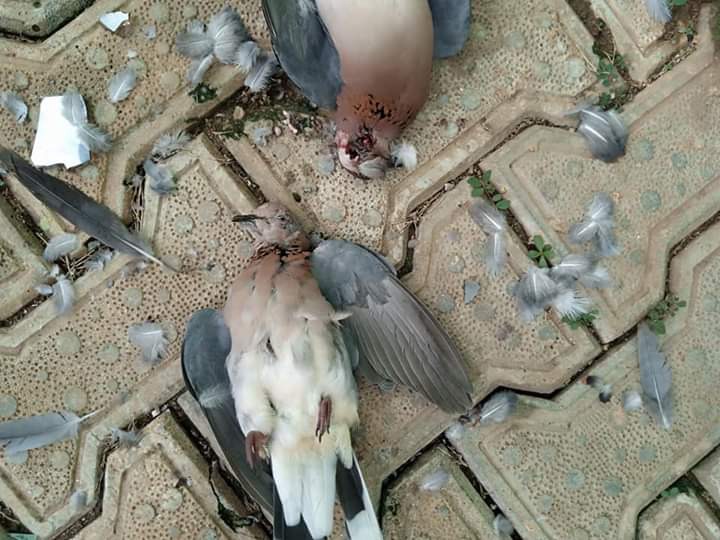 While settling a family dispute yesterday in my sitting room that has lasted for almost 38years, I heard my wife screem from inside.

I rushed and discovered two giant birds appeared inside my house with all windows closed.

She opened the door and saw them inside looking for how to run out. I had to send her out then shut the door behind me leaving just me and them inside.

I crushed two of them to death. Something's don't require prayers. I cannot be calling a name as mighty as Jesus for just two ordinary birds.

By the time I was done burning the two birds, the two people who were almost walking out of the reconciliation meeting were already broken and in tears.

It was like something was lifted. There is nothing God cannot do. People are wicked, you set a mother and son apart for almost 38years.

What is your gain for doing evil? The Lord brought deliverance to my family yesterday, may His name be praised. The powerful testimony shared by Thomas was greatly reacted by people who came across his post. They were in the opinion that victory belong to Jesus any time any day.

Others also glorified the name of Jesus for the wonderful work he has done at the family of Thomas. See screenshots below 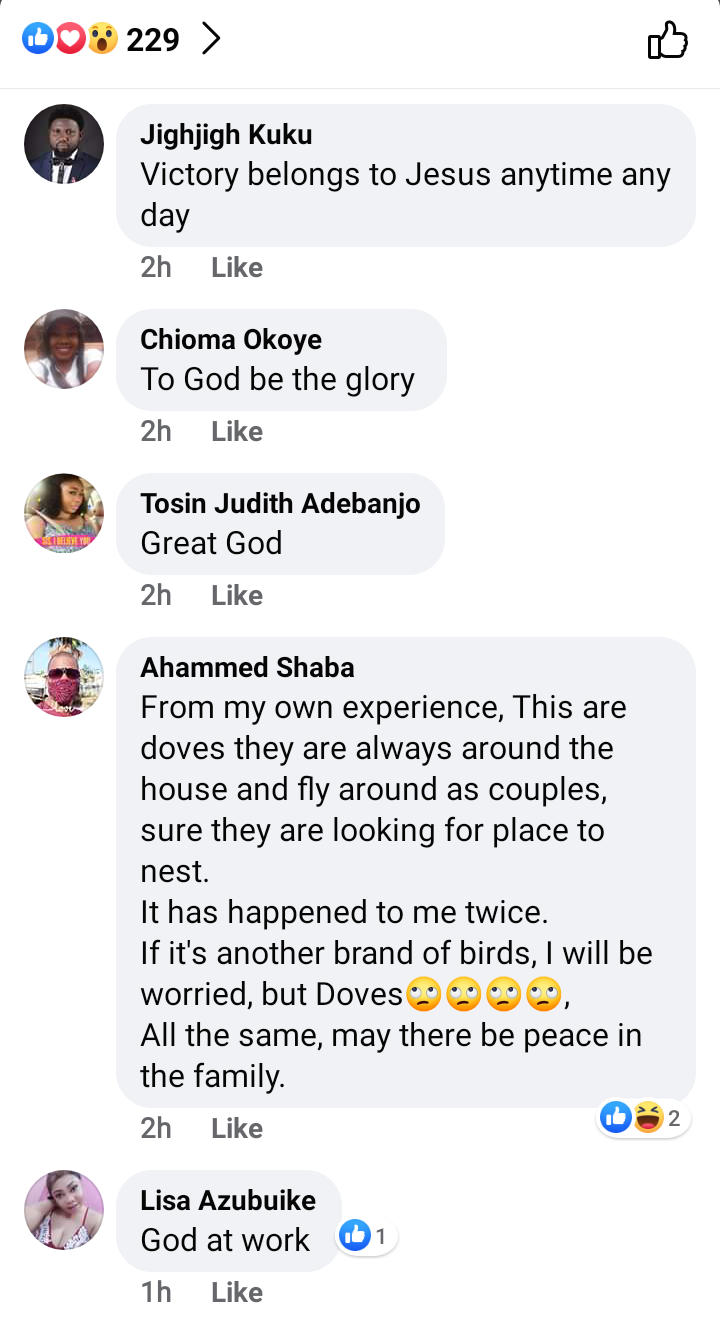 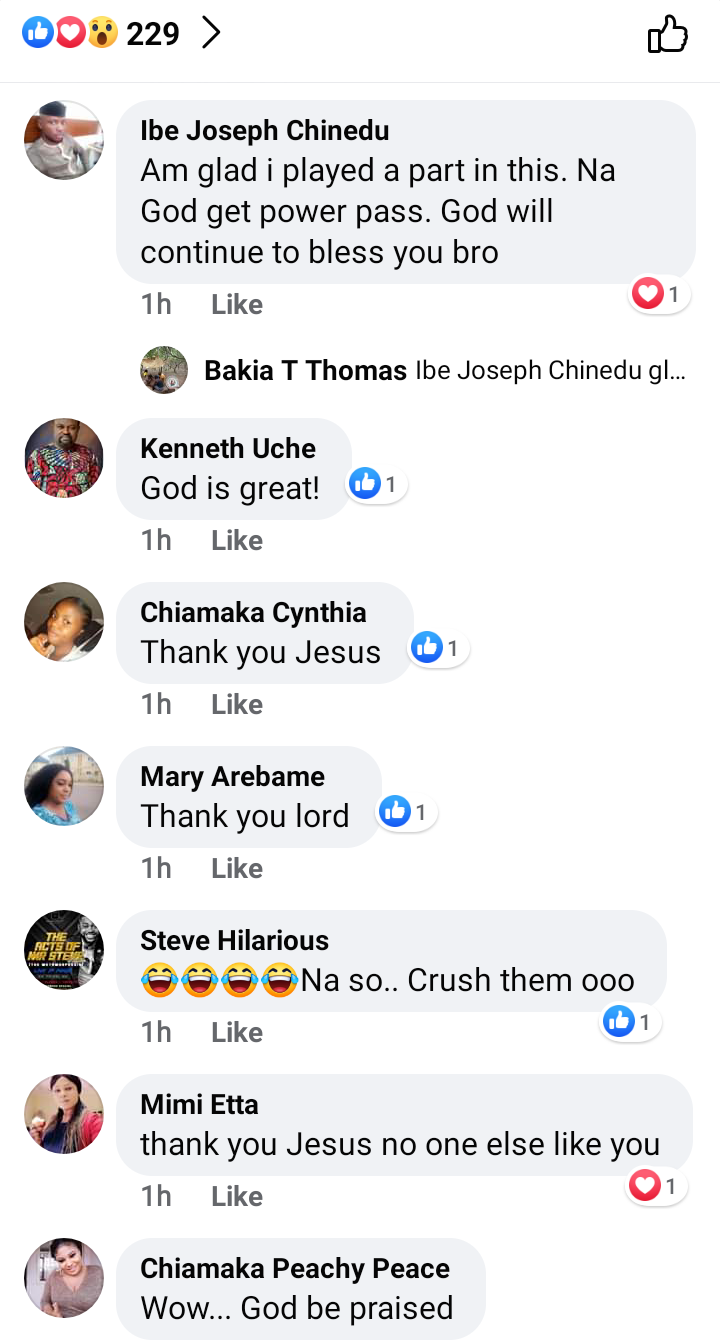 What do you have to say about that Thomas shared, kindly use the comment box and air your opinion.

Content created and supplied by: GistCent (via Opera News )