It was reported in Urogun, Ughelli North LGA of Delta State, that about 30 rounds of ammunition and an AK47 rifle has reportedly been taken after hoodlums attack the police station on Monday.

Reporters gathered that, the police officer on duty when the hoodlums attack the station narrowly escape dead as he was severely beaten, leaving him with various degree of injuries.

However, the unfortunate incident was confirmed by a senior officer in the division, but the state police public relations officer, Onome Onowakpoyeya promise to give give details of the incident when contacted by newsmen, but was yet to do so as at the time of this report.

It was gathered that, the police has gone to arrest a suspect but the suspect's mother decided to lock the suspect up, who eventually escaped arrest, subsequently the mother was arrested but the other children of the woman stormed the police station threatening the police for arresting their mother.

However “the constable was on duty at night sleeping alone after the criminal record and inspector had gone home, and immediately the hoodlums descended on him taking away his arms and ammunition.” 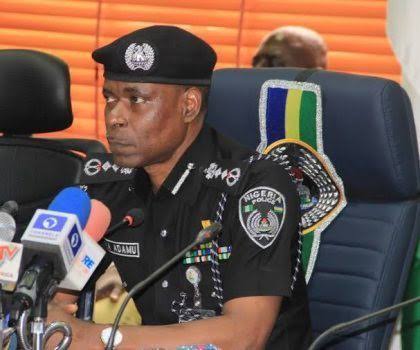