"Late Tolulope's Sister Cries Out"._ And Other Breaking Nigerian News For Today.

Her name is Damilola Adegboye, the immediate sister of the recent dead Tolulope of the Nigerian Air Force. She expressed her discomfort on the current situation relating to report given to the media that Tolulope was killed by a vehicle in reverse. She said she feels totally strange to it and suspects something is wrong. 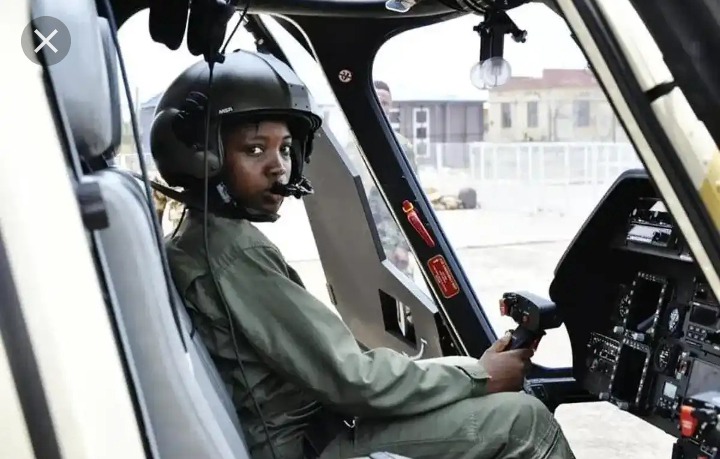 While speaking with news correspondents yesterday she said that her and the family don't buy the story that a vehicle reverse could take human life as the case of her own sister.

Damilola Adegboye furthered said she understands that the military are trained very perfectly on carrying out investigations, she said she wants them to use all their resources to find out what really led to the death of Tolulope beyond all doubts. 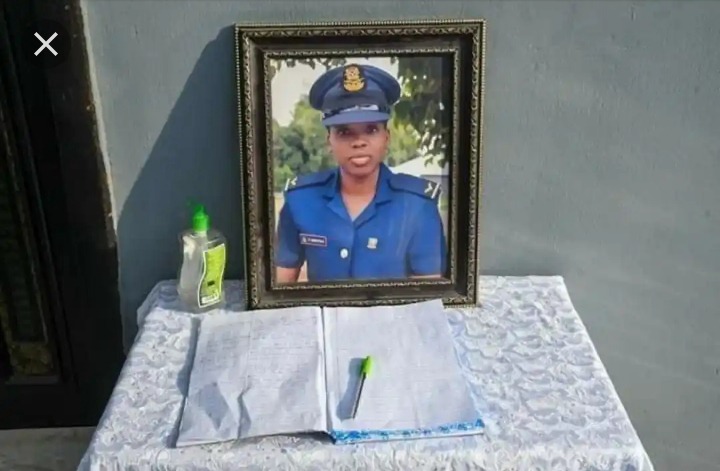 Other claims by her was that on the day that the tragic incident took place, she was with Tolulope when a call came in from a senior official at work_ Tolulope was reluctant about it, but she decided to offer a lift in her car to work.

The strange thing is she saw it online later that Tolulope was dead! Nevertheless, the Kogi State House has drawn the attention of Government to immortalise Tolulope for she has contributed greatly to the country especially her roles in fight against insurgency and insecurity in Nigeria.

What a great Heroine she was.

The State Government of Benue has arrested 5 culprits for doing something wrong against the law. The criminals were arrested for setting up an unauthorized checkpoint for the residents of Benue state, thereby collecting amounts of money from them in the name of BIRS (Benue Internal revenue Service). 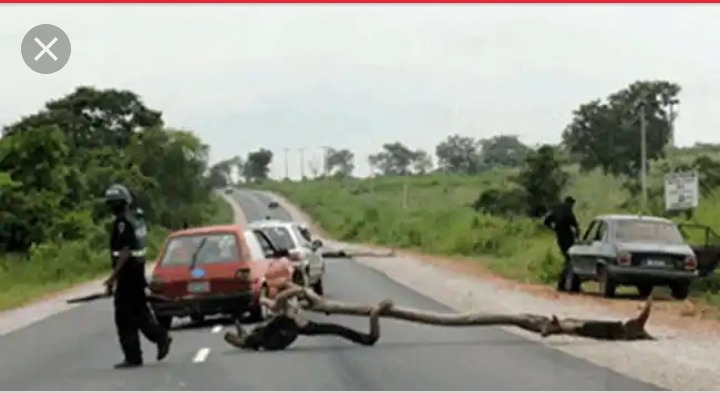 They took it upon themselves and dressed like the real BIRS as they stop vehicles conveying food items and other valuables to other areas of the the country.

But fortunately, they have been arrested, the Media assistant to the BIRS Chairman an individual of Terkula Ati disclosed to the Newsmen that the culprits were nabbed in Gboko and Guma local Government of Benue State. Ati disclosed that the arrested suspects are amongst several others who have been threatening the peace of the residents by setting up barricades and collecting money from them, disguised as the legal Team.

He furthered his explanation, and said when the real BIRS team noticed this, they set up a raid which was led by Mr Ningir Titus and they successfully nabbed the 5 criminals at their point of dirty work at Markurdi-Gboko road. 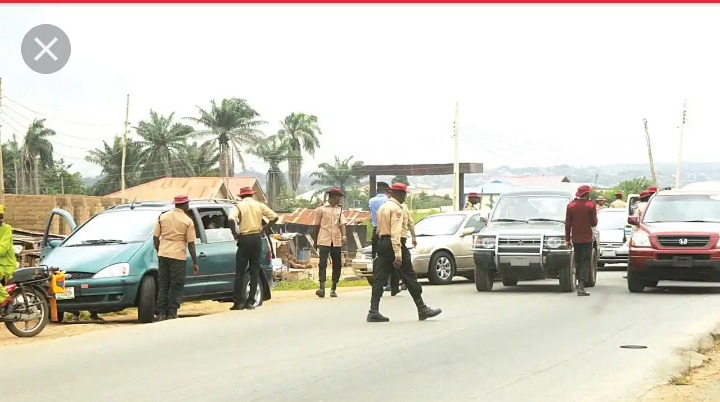 Ati concluded his statement, said that the matter has been handed over to the police and assured that thorough investigation will be carried out for proper prosecution of the criminals.

It's very sad for another life has been reported lost to Sauna water in Nassarawa Local government. The sad news reached the fire station on Wednesday, claiming a boy is laid dead helpless in open water. 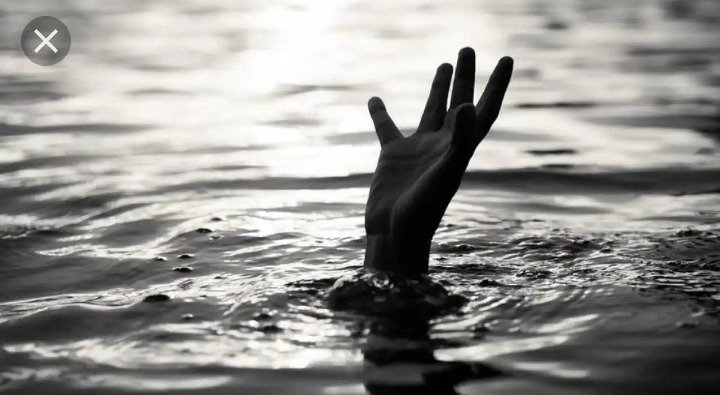 The Public Relations Officer a person of the Fire station disclosed to newsmen that they received a disturbing call that their help was. urgently needed for a young victim is in trouble.

A Mallam identified as Mr. Haruna Musa placed the call through to the station around 4:00PM reporting the tragic incident, that a boy's body is floating on a local river. Immediately after the call was received, the station claimed that they sent their team to the scene to rescue the victim, but unfortunately he was already DEAD!