5 Lessons We Must Learn from Izu's Case; A Guy Who Committed Suicide Due To False Rape Accusation.

By NurseAdaku (self meida writer) | 9 months

Waking up in the morning after prayers, I stretched out my hand to reach for my phone. After checking my Whatsapp, I switched to Twitter to see what's happening there. I saw a tweet about a guy who was wrongly accused of rape. I thought its one of those Twitter normal gist, I had to pry more to see the full gist only to find screenshot of chats and finally a tweet of Izu saying that he was dead already if you are reading this tweet. 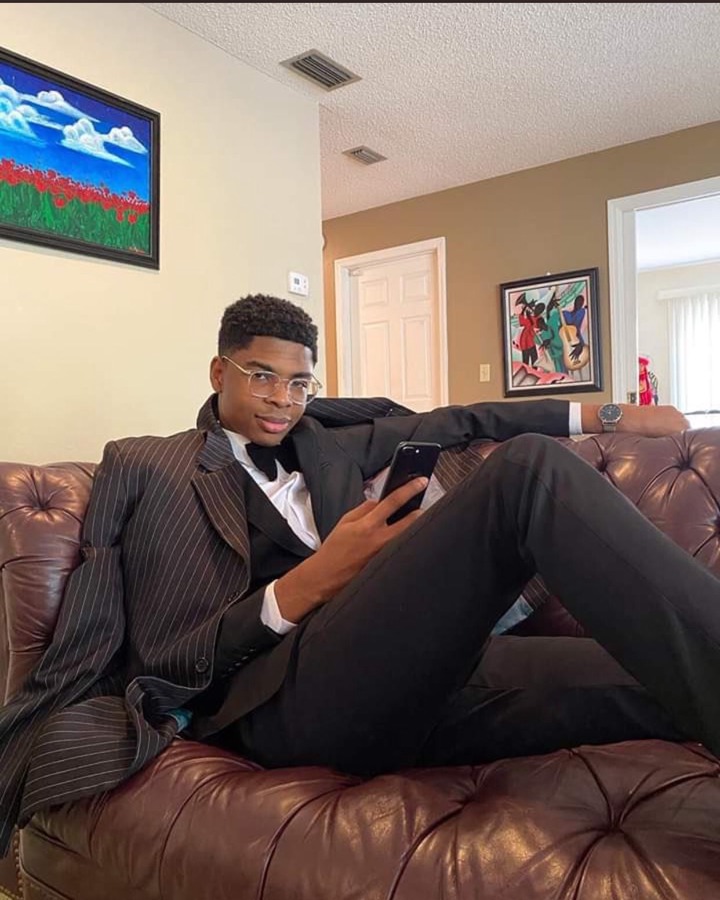 I was speechless, suicide? I didn't know what to think at the moment. What really happened? How was it that he couldn't handle it? Many questions racing through my head. I don't know the guy in particular but I know he was someone's son, brother, friend. These people have been left heart broken may be not just that their son committed suicide but from the fact that they were not there for him.

From the screenshots of chats and tweets, I gathered that Izuchukwu was accused of rape by a middleman with Nani as her Twitter handle. Nani took it upon herself to list sex offenders so that others can avoid them. Unfortunately, Izuchukwu's name was listed, he tried to contact her to clear up his name. After so much persuasion to know who accused him, Nani only gave a hint that it was not a physical rape. This lead to people forming a mob on Social media against Izu, different calls coming into his phone, too much negative attention. He could not take it any longer and took his own life.

With this case, there are things we ought to learn in this life. Whatever you do try and check how it affects the person beside you, let's stop this cancel culture because we are hurting more people. We have these to learn: 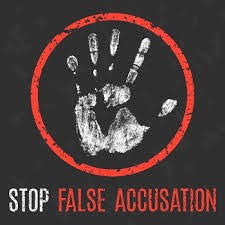 Rape is a very serious and criminal act. It is a criminal offence both in the Criminal and Penal code and it is not what should be used to joke around. The ripple effect of accusing someone falsely is that the true victims won't be believed when they tell their story. From Izu's story, the victim in question alleged that she was raped because Izu rejected her advances. By accusing someone of rape, you are damaging everything that person has worked for, his reputation and all. Don't be the reason why someone's life will be ruined.

2. Listen to alleged victims: Izu was never given the chance to clear his name. He continually said he was innocent but people didn't listen. It is very common for a woman to be believed but the men should be given the benefit of the doubt. Listen to those who has been accused of rape, let's hear their own story. Everyone should be innocent until proven otherwise.

I have been on Twitter and seen where a guy has been accused and was never allowed to speak. They took in all the insult and came back but unfortunately it was too heavy for Izu.

3. Stop taking laws into your hands: There is a reason Laws are created, why we have the judiciary system. It is for law and order in the society. I believe Nani thought she was doing the right thing by listing the sex offenders, may be she was angry the way these sex offenders walked free. But what she might have not known is that she wasn't doing it the right way. Allow the system to work and due cause of action taken without taking laws into your own hands. We should stop social media judgment and always hear from both sides. If there is an allegation, the both parties should go to court and settle.

Don't become a judge of no court all because you want justice. Take the due process and make sure justice is achieved.

4. Don't weaponize rape: higher percentage of those who are raped are women. This has made everybody to always believe the women when they tell their story. But unfortunately, most women are now using this as a weapon to get back at men. Don't use rape accusation to get back at a man you broke up with, a man who don't want you. Women, learn to accept 'No' as an answer.

Pictures below shows what some women has turned rape into 5. Let's stop the insults: it has become a culture among the youth to lash out insults in the name of dragging on social media. The truth is that not everyone can swallow the insults wholeheartedly. We all are wired differently and have our own distinct mental capabilities. You may not know what a person is going through at the moment and you may now be adding salt to the injury. Some other persons have the heart to take the insults but Izu didn't. Don't stay behind your keyboard to end another person's life.

Those who falsely accuse someone should be booked just the same way sex offenders are booked.

May the soul of Izuchukwu rest in peace. Amen.

Content created and supplied by: NurseAdaku (via Opera News )

Nigerian Singer, Kcee Celebrates His Son, Says He Does Not Know Why He Deserves The Little Boy

Checkout These Very Funny Football Quotes From Commentators And Footballers.

Israelis Are Under Attack, This Is What A Missile Did To An Israeli Home Few Hours Ago(video)

Hello Mothers, Check Out These Adorable Outfits For Your Male Kids