Lagos: 32year old man commits suicide beside his mother, but she didn't know 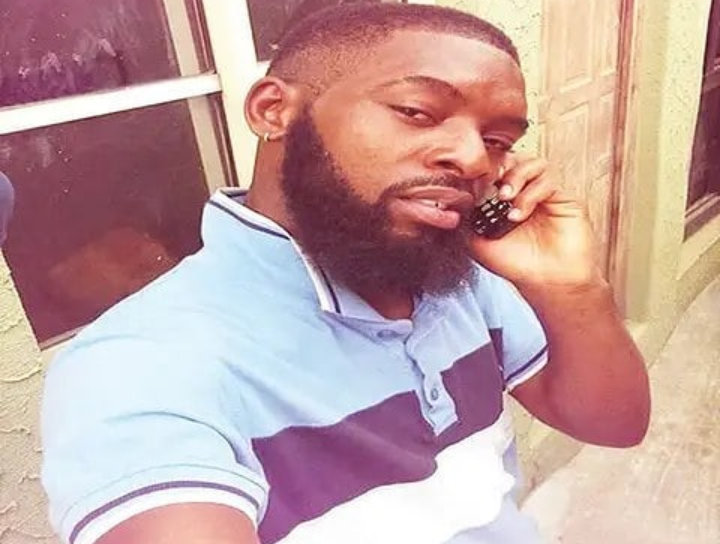 The Lagos residents residing in Lawanson street, Surulere area of Lagos State are currently mourning the death of a 32 years old man, Aboh Ogbeche, after he committed suicide beside his mother, but she didn't know he was commiting suicide beside her.

After Aboh Ogbeche drank bleach, which was the poisonous substance he used in Killing himself, he was rushed down to hospital where he was pronounced dead, as he started convulsing beside his mother.

The incident which left many surprised, faulted Aboh for pretending like he was drinking water beside his biological mother, whereas, he was taking his own life gradually.

Aboh before his death didn't leave a suicide note behind, or told any of his friends he wanted to commit suicide, and it was also revealed that he was a very jovial person.

It was made known that he was from Cross River State and that, after he drank bleach around 3:30pm in the afternoon, he was rushed down to Aisha Hospital, in Idi Araba,where he died.