A middle-aged man on Wednesday narrowly escaped lynching for allegedly snatching the sum of N300,000 from a man at Regina Caeli junction, Awka, Anambra State.

The victim was said to have gone to withdraw the money from Access Bank in the area and had boarded a commercial tricycle when the suspect snatched the money from him.

An eye witness who simply identified herself as Chioma said she was going to work that morning when she saw the suspect being beaten up by passers-by.

She said, "The man entered the keke after withdrawing money from the bank when the thief who was trailing him from the bank joined him in the keke pretending to be a passenger.

"As the driver was waiting for more passengers, the thief carefully snatched the money inside the nylon bag from the man and suddenly alighted."

The witness said the victim who suspected foul play, quickly searched his pocket and discovering the money was not there, ran after the thief to demand for his money.

"The thief started beating him, accusing him of labelling him a thief. But one of those around there insisted the man must be searched and it was in the process that the money was discovered inside his boxers," she added.

Our correspondent gathered that it was the quick intervention of the police that saved the suspect from being lynched.

Police Public Relations Officer, Haruna Mohammed could not confirm the incident as at press time. 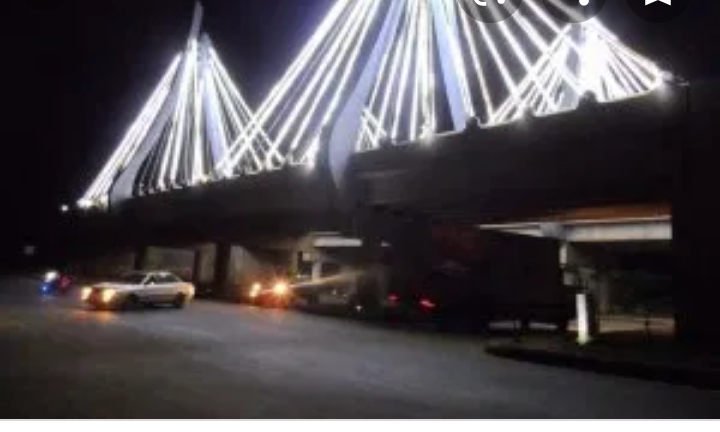