By Josycontent (self media writer) | 2 years ago

A 21 years old man, Onyeamachi Mmaju has allegedly murdered his landlord, Mr. Nonso Umeadi Oyiboka over an argument that ensued between them. 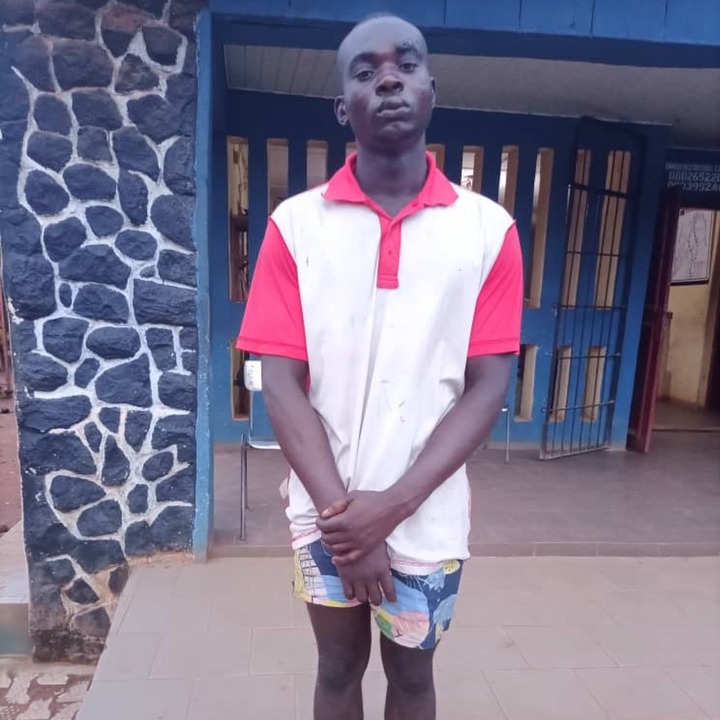 The occupant was said to have killed the owner of the house where he lives by stabbing him severally following an argument that erupted between them concerning the number of female lovers that he usually brings to the compound. 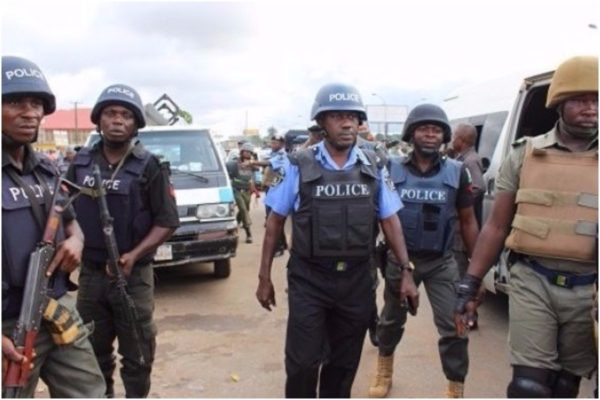 The argument which incidentally led to the death of the deceased, reportedly revealed that the landlord earlier advised his suspected tenant to reduce the number of female lovers that he normally brings home which was misinterpreted by Onyeamachi that later resulted to the heated argument and subsequent death on Tuesday October 6, 2020. 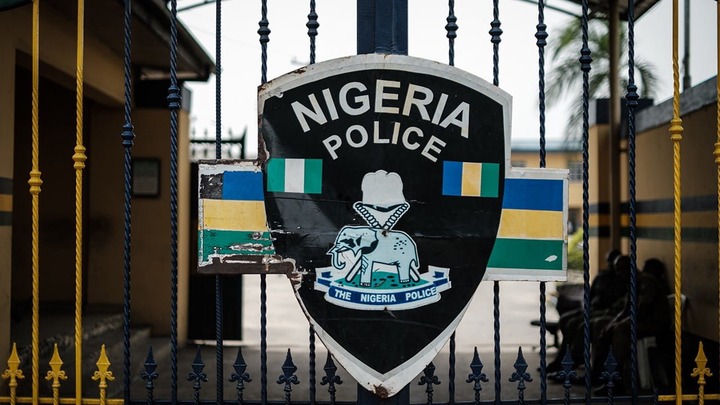 While confirming the incident, the Police spokesperson of Anambra State Command, SP Haruna Mohammed, stated that investigation carried out revealed that the deceased allegedly engaged in a short quarrel with the suspect over ‘’bringing of too many women into the compound’’ which eventually triggered the fight resulting to the victim being stabbed repeatedly to death. 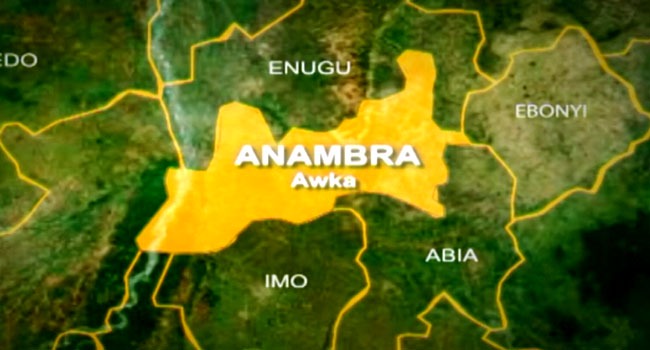 Mohammed further confirmed that the suspect has been apprehended by personnel of the Anambra Police Command and thorough findings into the actual event that led to the incident is in progress. 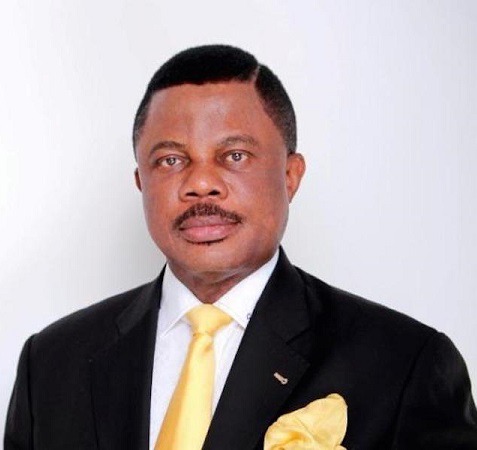 The Police Spokesperson while narrating the story, said that upon receiving the information, they quickly mobilized to the scene where they met the deceased in a pool of blood and rushed him to hospital where he later died.

While appealing for calm, he assured that proper investigation will be carried out and the suspect will be duly prosecuted as the state commissioner of police, CP John B. Abang, has ordered that the case be transferred to the state criminal investigation department.

Content created and supplied by: Josycontent (via Opera News )