By Efanthewriter (self media writer) | 1 year ago 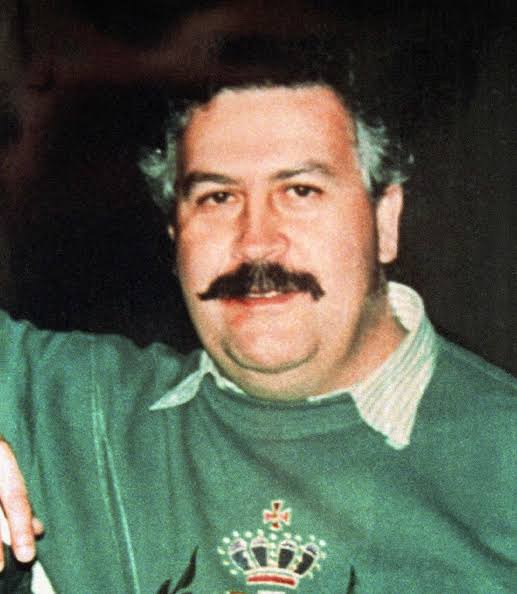 According to Wikipedia Pablo Escobar was a Colombian drug lord and narcoterrorist who was the founder and sole leader of the Medellín Cartel. Dubbed "The King of Cocaine," Escobar is the wealthiest criminal in history, having amassed an estimated net worth of US$30 billion by the time of his death.

We all know that the Columbia Drug Lord Pablo Escobar was notorious, gaining huge fame, wealth and power by smuggling cocaine from south America to the United States. In the early 1990s it was estimated that his gang supplied 80 percent of the cocaine in north America and his income a year was reaching $21,900,000,000.

Although Pablo's luck didnt last as he was shot and killed in his house by the police in 1993. Pablo Escobar property was sold off to a wealthy family of entrepreneurs and they where leaving their normally until they decided to renovate the house. Halfway into the building work they discovered an underground vault. 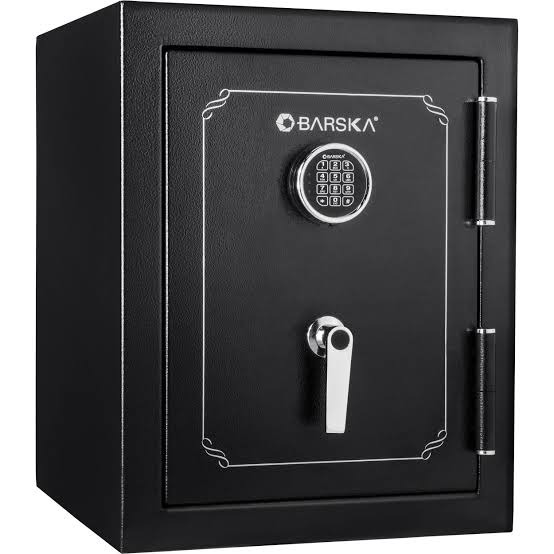 The Miami Police have not made any arrests.