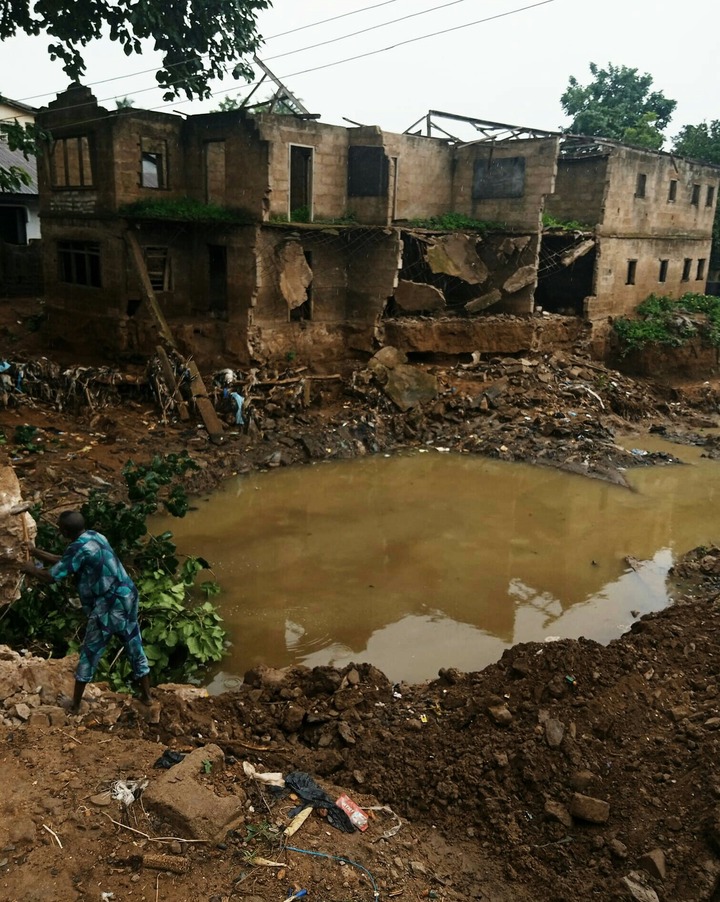 Mujeeb Ogunyemi and Oparemi Goke, 2 newly recruited Constables of the Durbar Police station in Oyo, and a member of the Discipline Intelligent Group of Nigeria (DIGON) have met their untimely death while chasing weed smokers.

The policemen drowned around 7:30pm on Sunday July 12, 2020, at Awerrintu river, Oke Eletu, local government area while chasing weed smokers who ran towards a bridge washed away by flood.

The security operatives had followed one of the weed smokers into a water he jumped into but got swallowed by mud. Their corpses were recovered in the late hours of same day.

In other news, a suspected robbery kingpin identified as Abowaba Oluwatosin has been arrested by the Ogun State security agency, the So_Safe Corps.

Oluwatosin, said to be the leader of a group responsible for stealing of motorbikes in Ijebu and Mowe axis of Ogun State was also accused of being involved in the sales of stolen motorcycles to interested-buyers. Spokesperson of the So_Safe Corps, ACC Moruf Yusuf also said in a statement released on Friday July 17 that Oluwatosin had been mentioned repeatedly by suspects in police custody.

ACC Yusuf said; 'The gang further confessed that the suspect, Oluwatosin is the kingpin that used to successfully take every motorbike stolen in Mowe for Ijebu_Ode for sale.

'The So_Safe Corps, Redeemed-Division, with proper intelligence-gathering-techniques, successfully got the crime suspect Oluwatosin Abowaba also known as MAJA, who has been declared wanted for one crime or the other by the Mowe and Ijebu_Ode Divisional Police Headquarters, arrested at Olowotedo, Mowe at about 06:00hrs on Wednesday, July 15, 2020.'

A crow bar, cleaver knife, iron rods, cutlass and different charms were recovered from the suspect who has been forwarded to Mowe Police Divisional Headquarters for further investigation and likely prosecution.