By Mpakamighty (self media writer) | 1 year ago

There have been series of news going on this days with young people doing everything just to have money.

Kidnapping have been a major problem in Nigeria, people that have been a victim of this wickedness always come back to tell others about the pains and torture they went through.

The Rivers State Police Command have arrested two notorious kidnappers that have been disturbing Rivers State and in the process recovered victim's decomposing body. 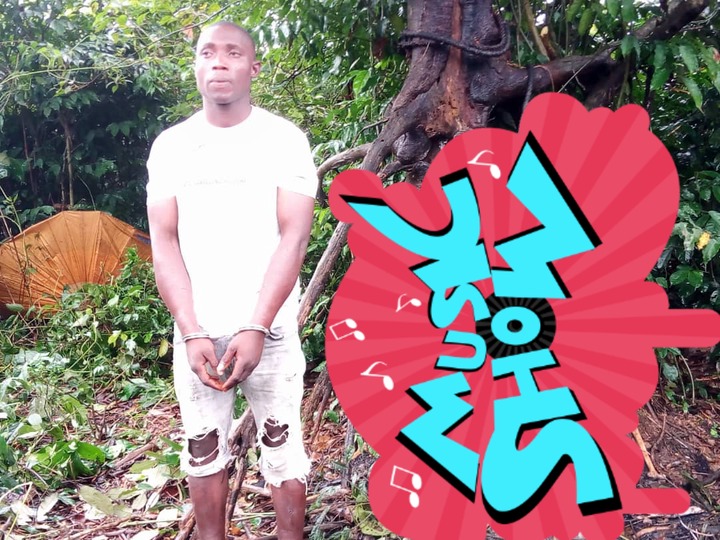 This have happened after the Operatives of the Anti- Kidnapping Unit, went on a follow up in the Kidnap of one Ereba Gospel Dinabari ‘m’ who was kidnapped on since May, 2020 at Woji Port Harcourt with the ransom of one million Naira paid yet the victim wasn't released.

See the victim's picture below: 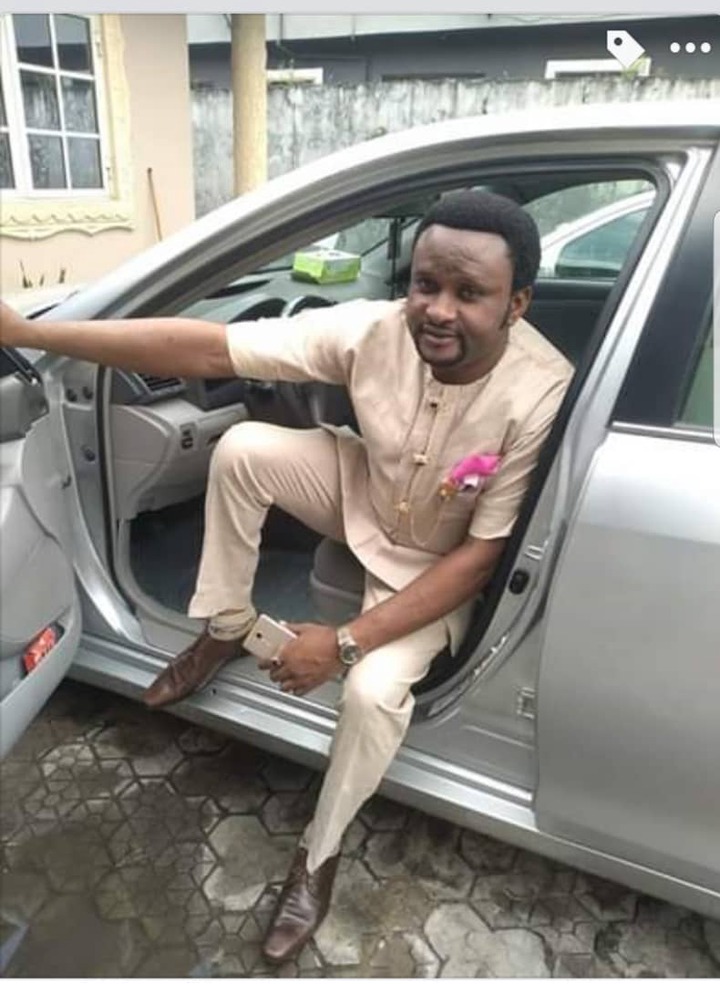 The Commander of Anti-Kidnapping Unit led the Operatives and stormed Alesa, in Eleme LGA where two suspects, namely: Osundu Uchendu ‘m’ 25 yrs and Amebulem Amos ‘m’ 23yrs were arrested. According to report 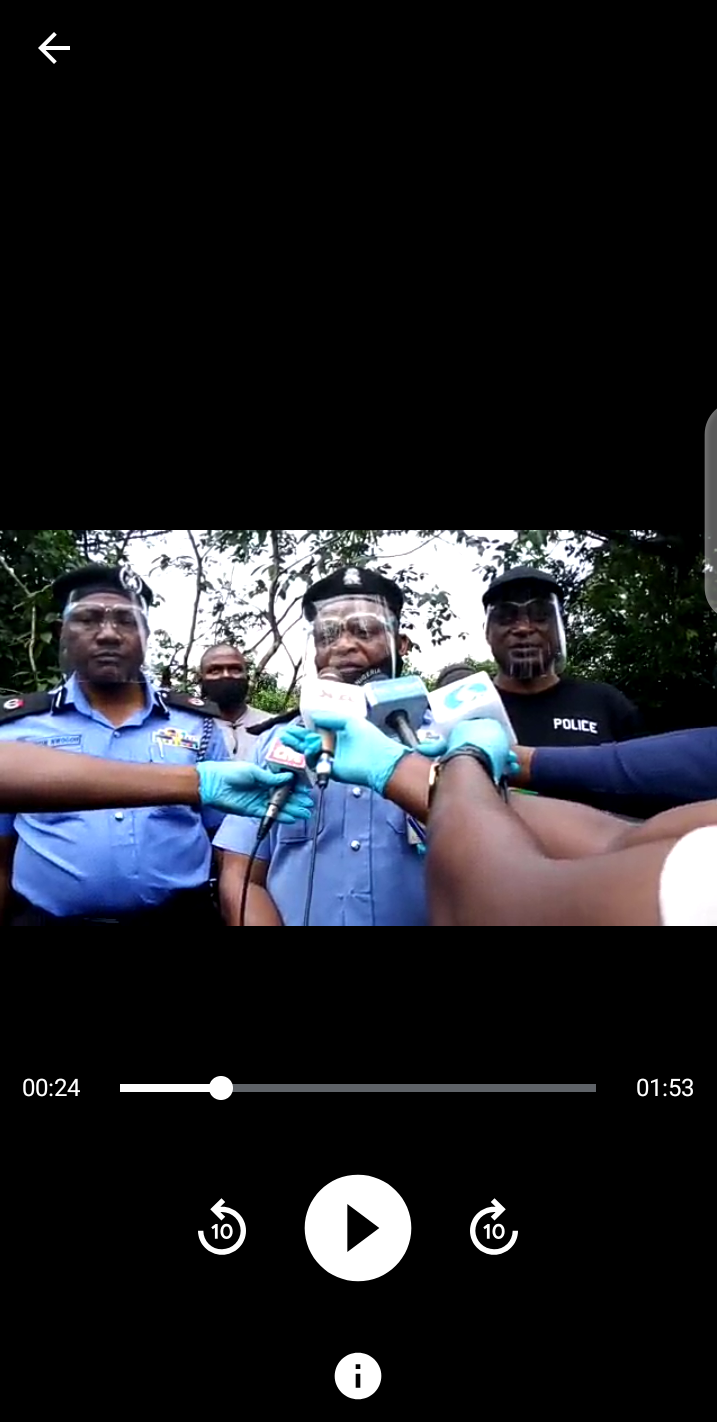 According to the statement in the video, the victim was tied to the tree five days before finally given up the ghost.

After confessing, they led the Operatives to a forest at Alesa in Eleme LGA, where the victim’s decomposing body was found tied to a tree and a Toyota Spider car belonging to the victim.

This is a young man with vision, he has family that was waiting for him to come home, he must have called them that he is close to the house but what then happened, he was kidnapped and killed.