By Johnny.k (self media writer) | 2 years ago

A 51 - year- old man , described as serial rapist by the police , has been arrested in Katsina for allegedly raping five minors .

The police said Audu resideed in the same house with the victims and their parents.

He allegedly committed the act whenever the grandmother that the children were in her care left home to hawk fried beans cake .

The Spokesman for the Katsina police command , SP Gambo Isah, confirmed the incident in a statement on Monday, adding that Audu had confessed to the crime .

The police spokesman said , “In the course of investigation , the suspect confessed to have lured the young girls severally and had unlawful sexual intercourse with them . Investigation is ongoing please . ”

Meanwhile , the police command also revealed that it recently burst a syndicate of car thieves in Katsina . 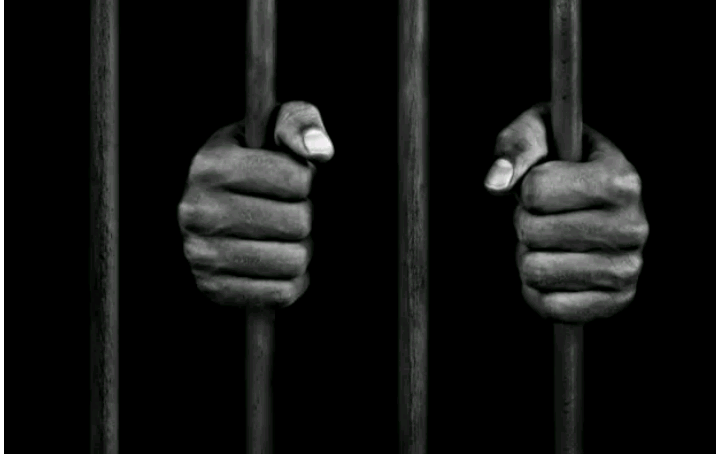 Content created and supplied by: Johnny.k (via Opera News )