The Killer of Gokada CEO Who Was Murdered in his Apartment, have Been Identified.

By BlueEntertainment (self media writer) | 2 years ago 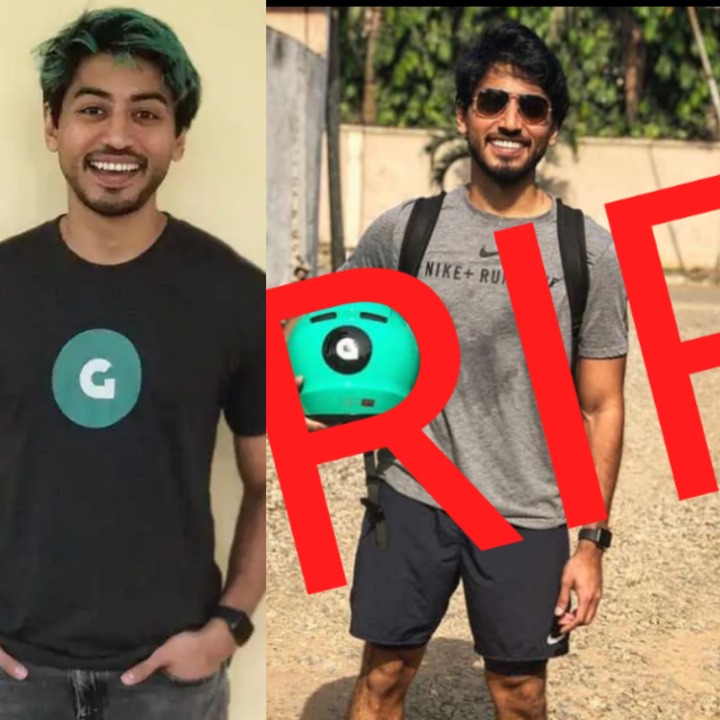 Just on Wednesday the sad story of the founder and CEO of Gokada, broke around the world, that he was gruesomely murdered and dismembered by an unknown killer. 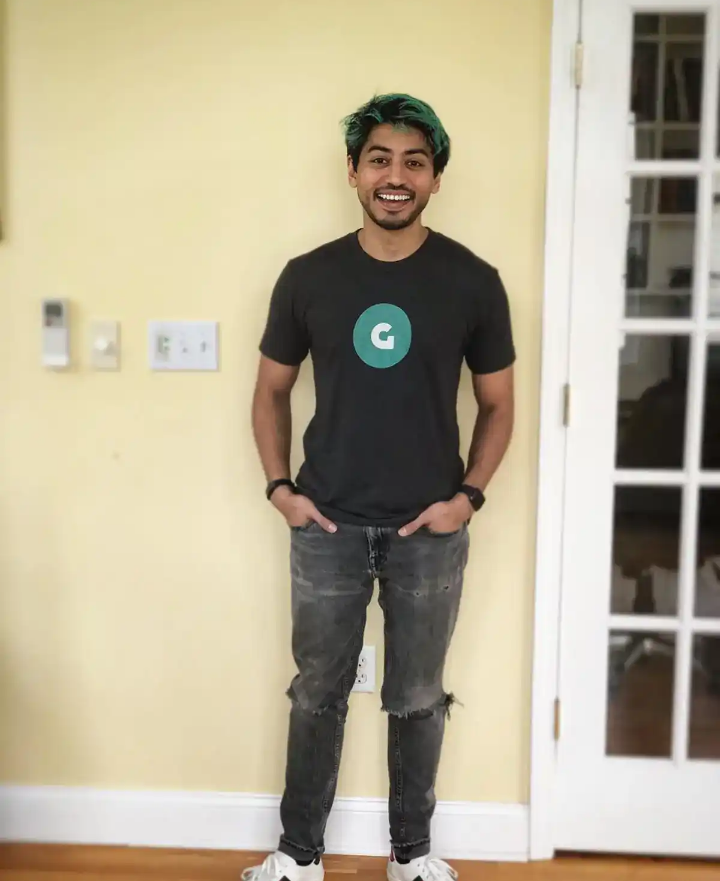 Gokada which was a promising and emerging company in the Nigerian economic space, had to stop its motorcycle business, because of the law put up by the Lagos state government to ban motorcycles in major parts of the city. 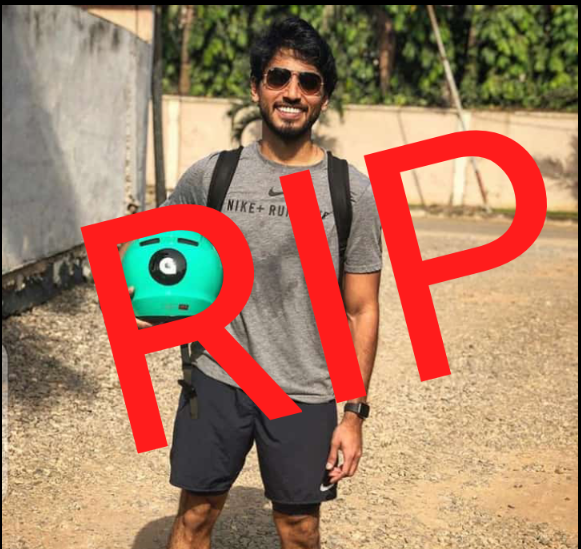 Many people said many things about his death and so many assumed different things, and different sources that could have lead to his death. But in the evening of Friday 17th, of July, 2020, the person responsible for his death was identified and arrested, according the reports from sources, like New York Times, reported that Fahim Saleh was killed by his 21 year old Personal Assistant, who he found out was stealing from him, money worth about, $100,000 instead of Mr Saleh to report to authorities, he went to the point of setting a repayment plan, for who eventually killed him. The police found out that the killer used Mr Saleh's card to pick up taxi and also buy the saw he used in dismembering him, this lead to the arrest of the 21 year old by name Mr Tyrese Devon Haspil. 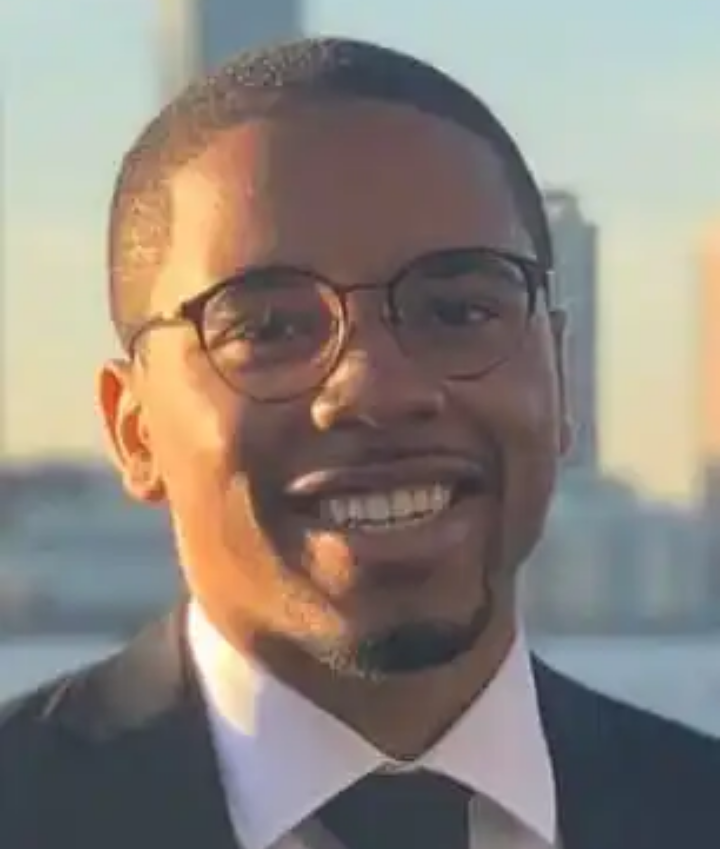 What do you think about this shocking report? As the person accused of carrying out the murder is not an outsider, don't you think it is a thing of worry, Given that we have close friends too? Make your opinions heard in the comments section. Don't forget to show your sympathy for the departed one, by saying some kind words in the comments section.

Content created and supplied by: BlueEntertainment (via Opera News )