Erdogan challenges the lawyers again and puts them in the charging box with their clients. 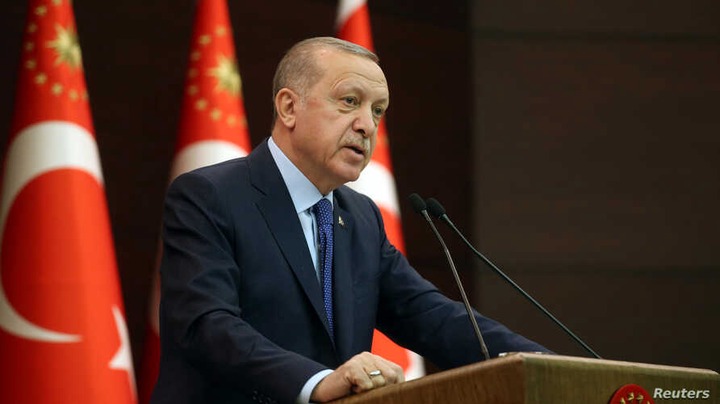 More than 1,500 lawyers have been questioned over the past 4 years, and some have been detained for varying periods

Today, Tuesday, the Turkish Bar Association called on the international community and international human rights institutions to take immediate action to demand the release of 55 of their fellow union members, who were arrested by Ankara at the end of last week, along with a candidate judge, one dismissed from his post, and a student who recently graduated from the Faculty of Law. 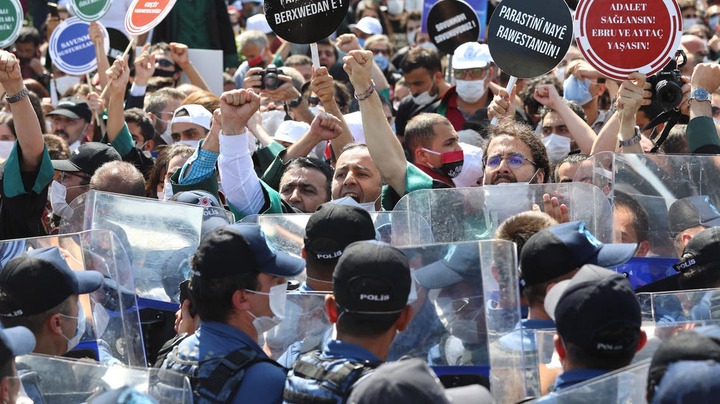 Lawyer Masoud Oz, a member of the Bar Association with its main branch in the Turkish capital, called on international institutions concerned with defending rights and freedoms to "exert more pressure" on the government led by President Recep Tayyip Erdogan, to release his detained colleagues and stop pursuing them. 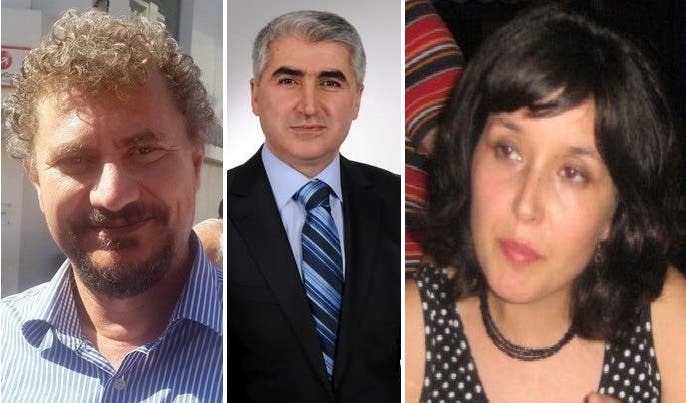 Oz, who is in charge of defending the Turkish Kurdish leader Salahuddin Demirtaş, who has been imprisoned for less than 4 years, said, "These bodies concerned with defending human rights should intensify their monitoring of what is happening in Turkey and provide more reports about the major violations against lawyers here." .

He added in an interview with Al-Arabiya.net that, “Last Friday, Erdogan’s government arrested 55 lawyers, all of whom are members of our union, including 7 who were undergoing training and had not yet practiced the legal profession, under the pretext of belonging to the (service) movement led by Fethullah Gülen.”

He continued, "The only fault of these lawyers is that they practiced their profession and took on the defense of those accused of joining the Gulen group, but they were arrested and charged with the same charge that they were trying to rid their clients of, and this means that the authorities put the lawyer and his client in the same circle and this is not logical, but it happens in Turkey. ". 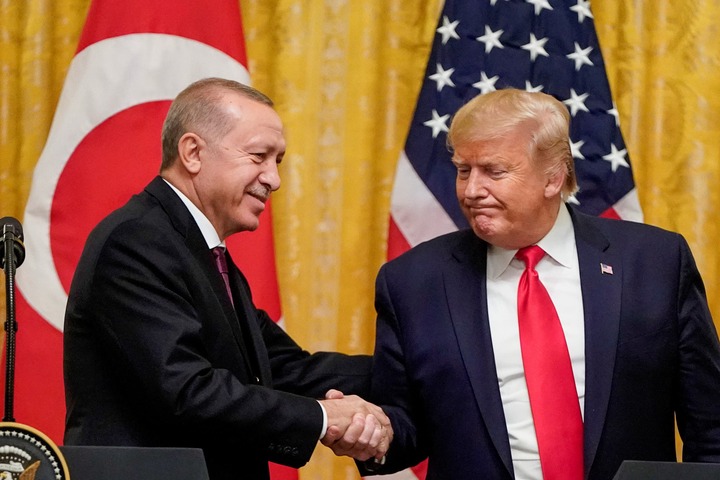 Lawyer Masoud Oz revealed that "the law on practicing the legal profession in Turkey clearly refuses to place lawyers in the category of their clients and to direct the same charges against them later, but the authorities do so to intimidate and intimidate lawyers and limit their activities."

He also pointed out that "Erdogan's government is trying to control lawyers again, especially after its failure to establish auxiliary unions for the main bar association after amending its laws through parliament months ago, and that is why it is leading the arrest and interrogation campaigns against them."

According to the Turkish Bar Association, more than 1500 lawyers have been questioned 4 years ago, and some have been detained for varying periods, while some of them remain behind bars until now under the pretext of participating in the failed coup attempt against President Erdogan's rule in mid-2016.

Less than two months ago, the Turkish Parliament approved new legislation allowing the establishment of more than one branch of the Bar Association, which is based in Ankara, despite its rejection by more than 30 branches of the union that spread in all Turkish states.

Late last month, Erdogan announced that his country was planning to make amendments to allow lawyers suspected of having links with "terrorist" groups to be suspended from work. 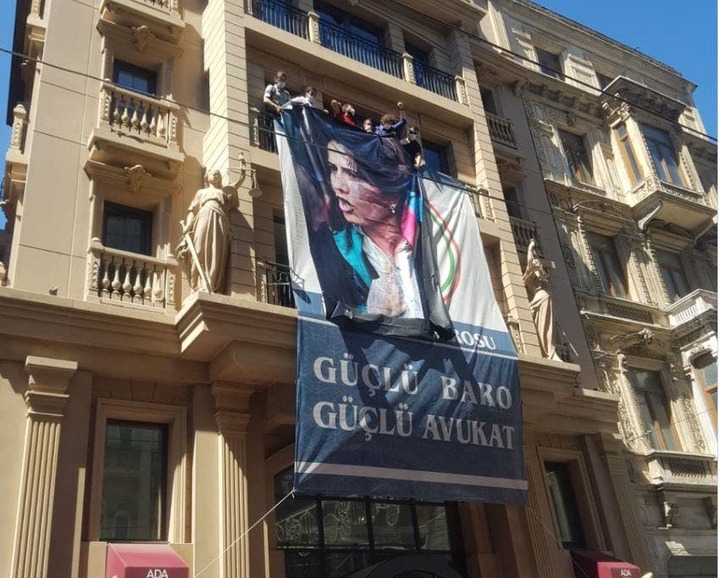 At the time, Erdogan criticized the Istanbul Bar Association for "supporting terrorism," referring to its solidarity with the Kurdish lawyer Ebru Temtek, who died on 27 August after her open hunger strike for 238 days in her prison.