By Davmasblog (self media writer) | 1 year ago 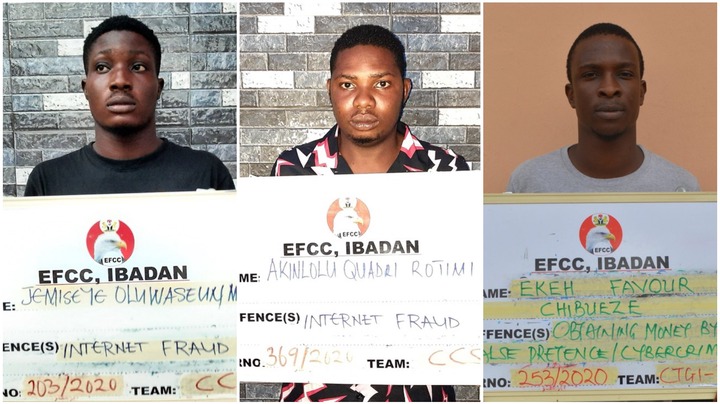 Toheeb Abdulrasheed and Chukwuebuka Isaac Dike, are latest of the guys Convicted and sentenced by Justice Mohammed Abubakar of the Federal High Court Abeokuta, Ogun state, for them participating in Internet Fraud A.K.A "Yahoo Yahoo".

One of the Convicted "Dike", claimed to be a Student of the Federal University Of Agriculture, FUNAAB and was studying Biochemistry. Dike was sentenced to three months imprisonment, While Abdulrasheed who claimed he graduated from the Moshood Abiola Polytechnic, MAPOLY, was sentenced to four months in prison.

Beside their sentenced, the High Court ordered Abdulrasheed to return the sum of $600USD to his fraud victim, and to also forfeit his Phone to the the Federal Government.

Meanwhile Dike was ordered to return the sum of $500 to his fraud victim and also forfeit his phone to the Federal Government.

Meanwhile On June 2 2020, anotjer Justice from the same Federal High Court, convicted Tobiloba Oni, Paul Oluwadamilare and Michael Oluwaseun Jemiseye after finding them guilty of the charges pressed against them by the EFCC.

The convicts were made to put to pen an agreement with the EFCC to always be of good behaviour and also never to be involved in any form of fraud in or out of the country.

The federal high court Convicted some others too, Namely: 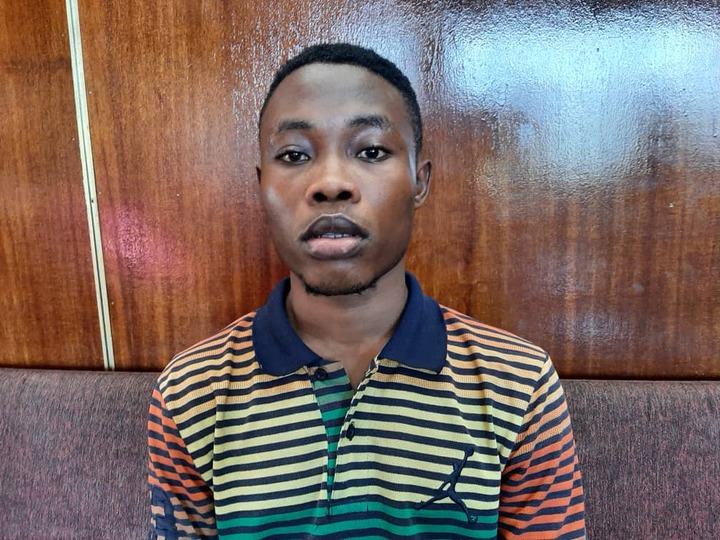 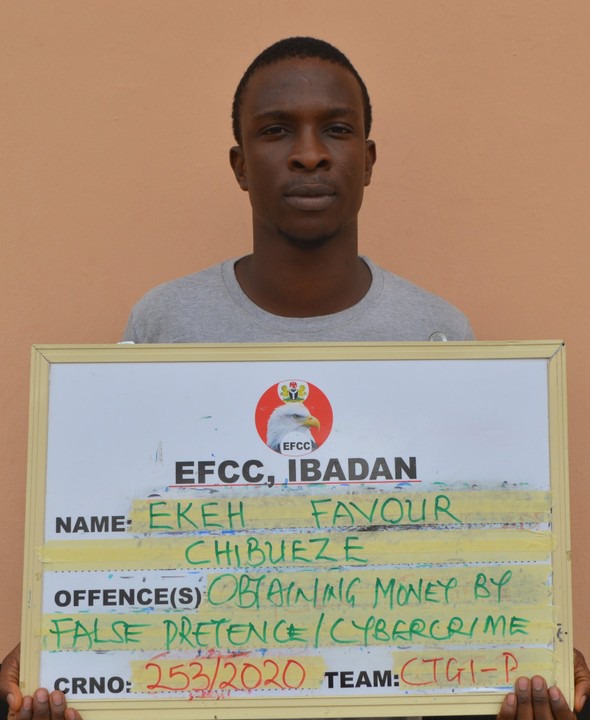 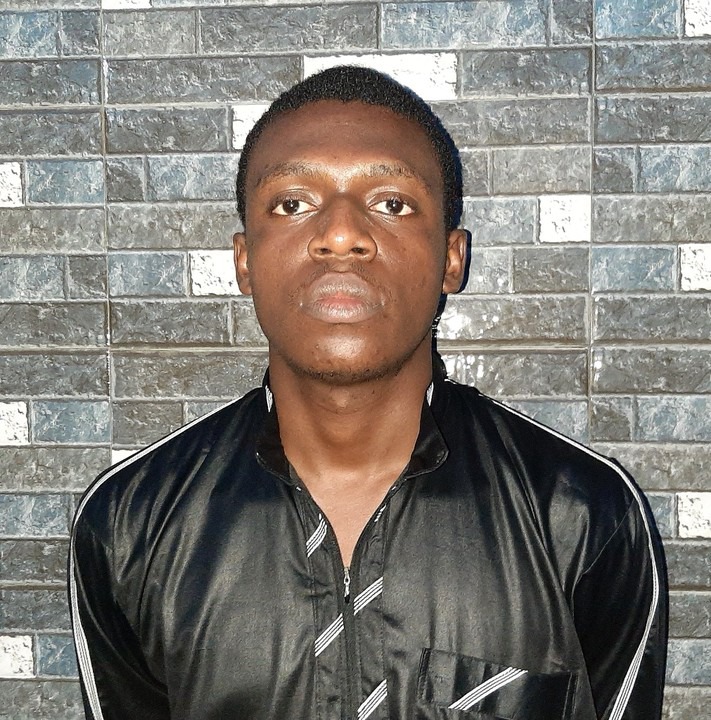