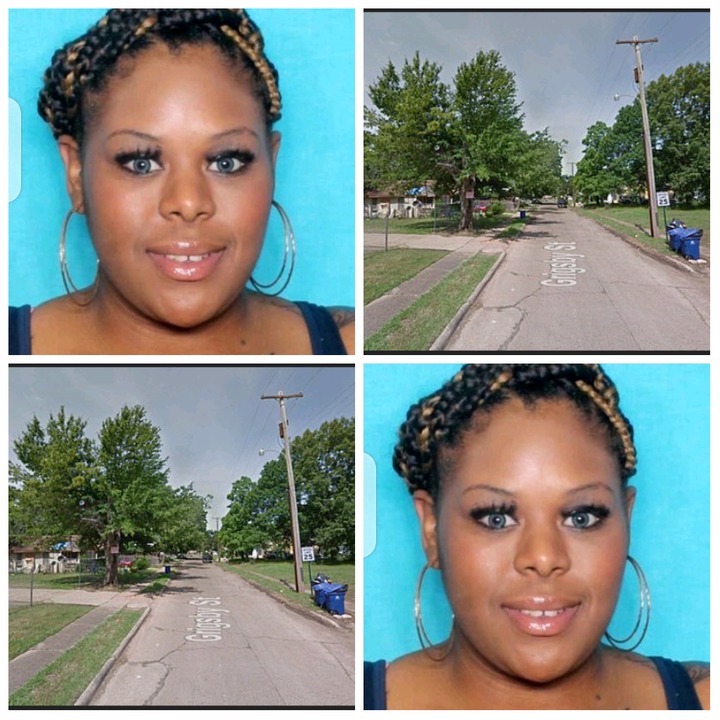 A 29 years old woman named Jenalisha Lawrence is currently being searched for by the police in the United States of America for allegedly shooting her boyfriend and leaving him in a critical condition. 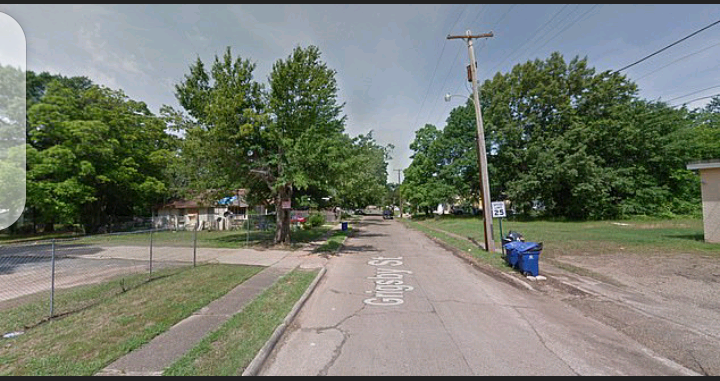 This happened in the early hours of the day at about 7:30 am after her boyfriend refused to argue with her in Louisiana. The incident which happened on 1400 blocks of Grigsby street, had a loud shooting to the awareness of people within that led to reporting to police. 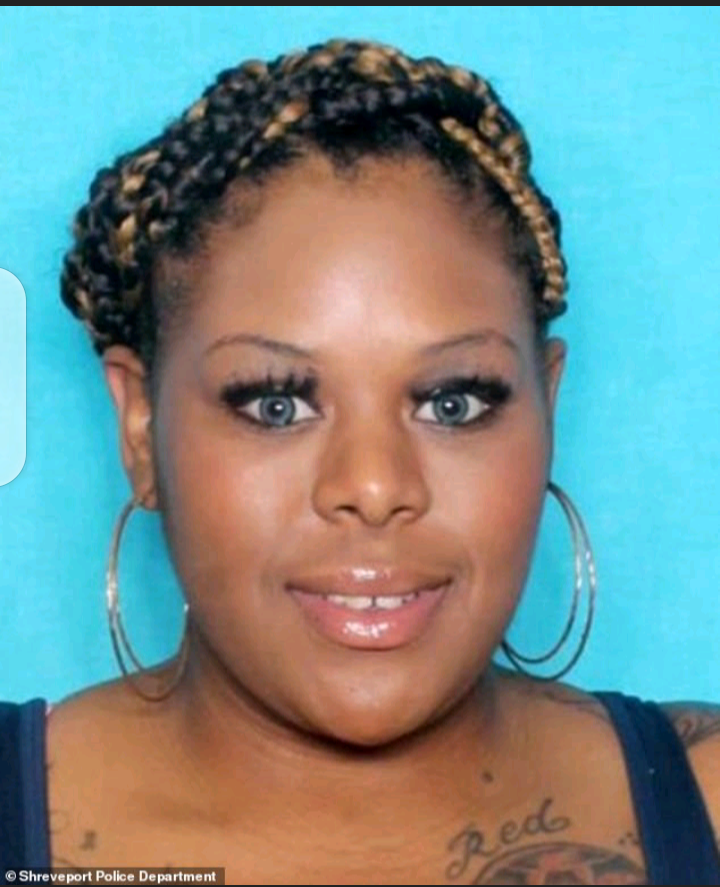 A warrant has beenbissued for Jenalisha for attempting a secind degree murder on her boyfriend. The 34 years old boyfriend who was found at the scene of the incident by the police has been admitted in a hospital with life threatening injuries.

Investigators also arrived the scene and with much testimonies from witnesses, it was discovered that Jenalisha was the mams estranged girlfriend and she fled the scene of the incident in a green Honda Accord car. More investigations are still ongoing as they device all means to get Jenalisha arrested in due time. 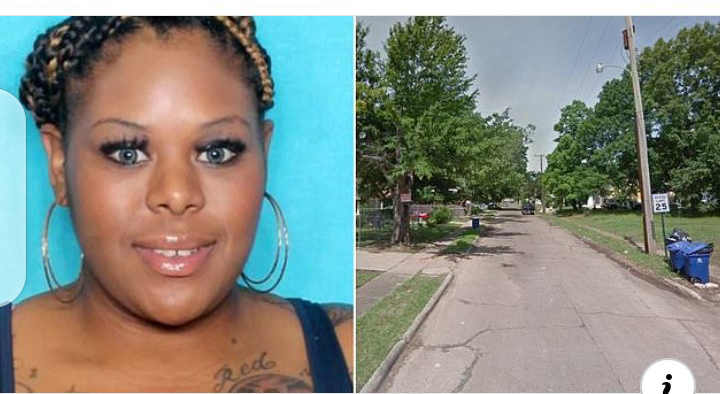 This has created so much buzz on Twitter about how temperamental a woman can be to the extent of shooting her man for not arguing with her. However, it is important to avoid toxic relationships and things that post threats to your life in every way you can. 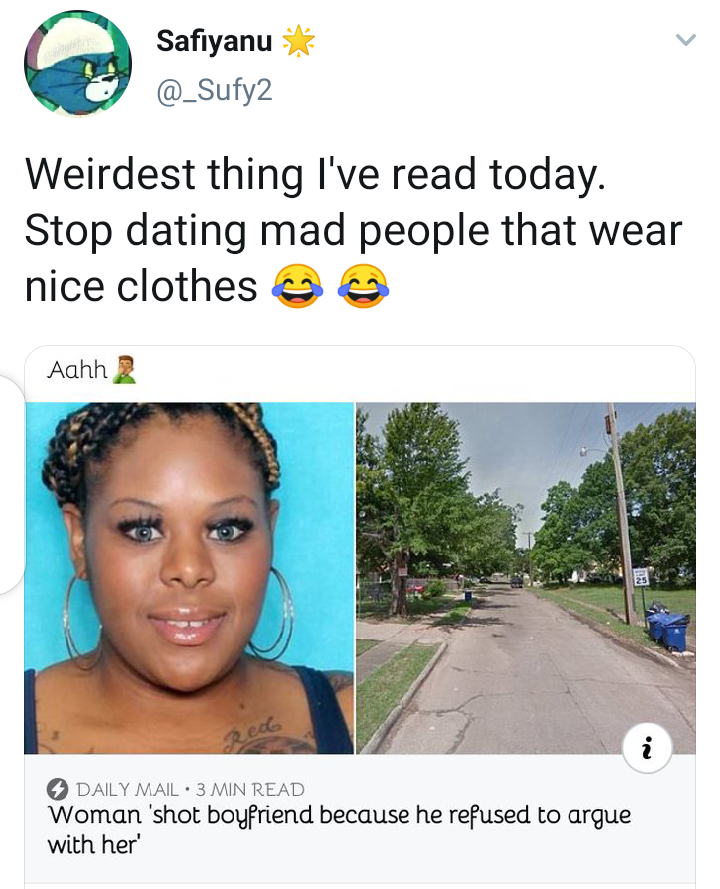 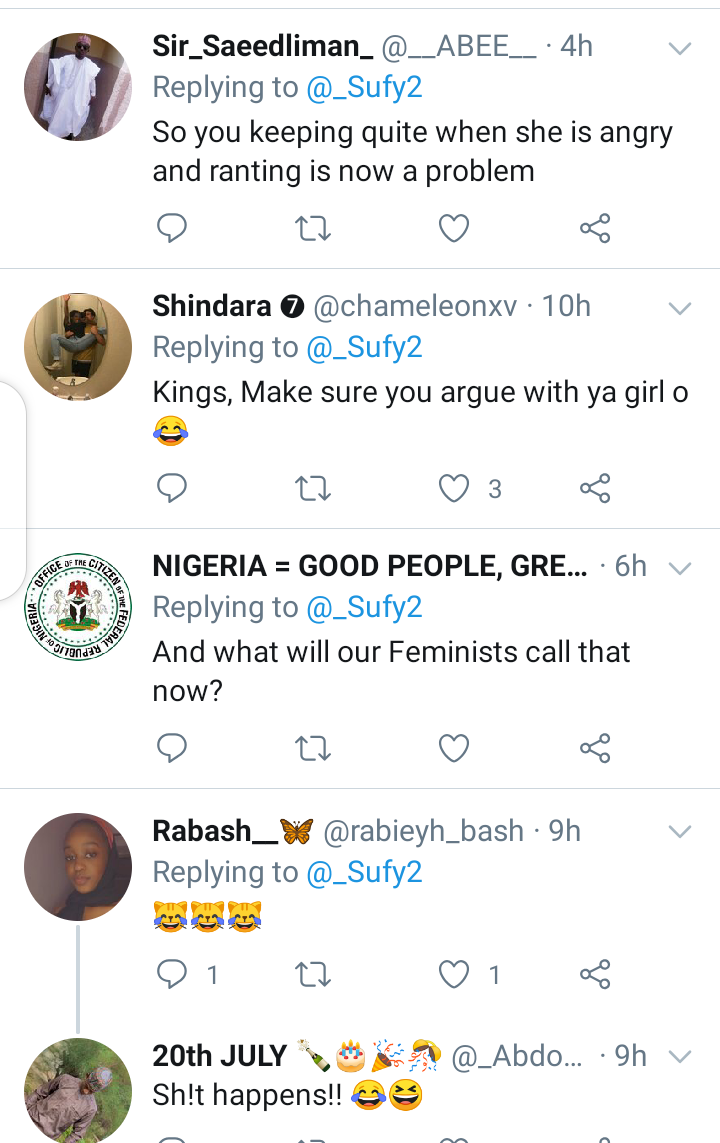 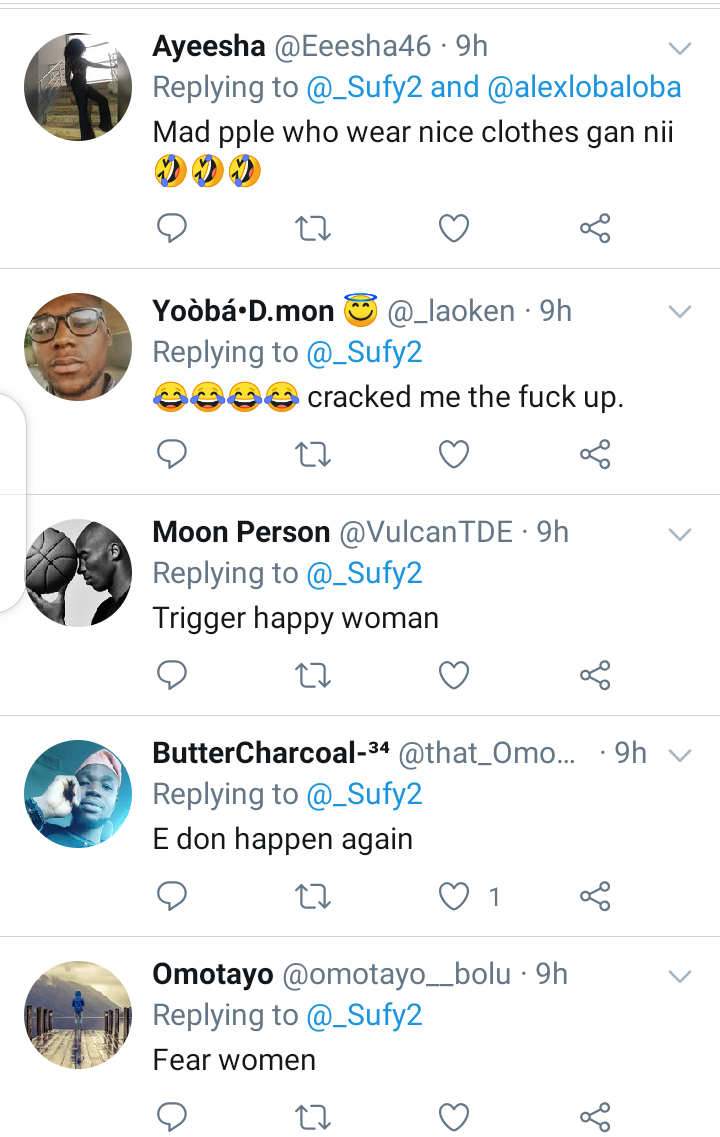 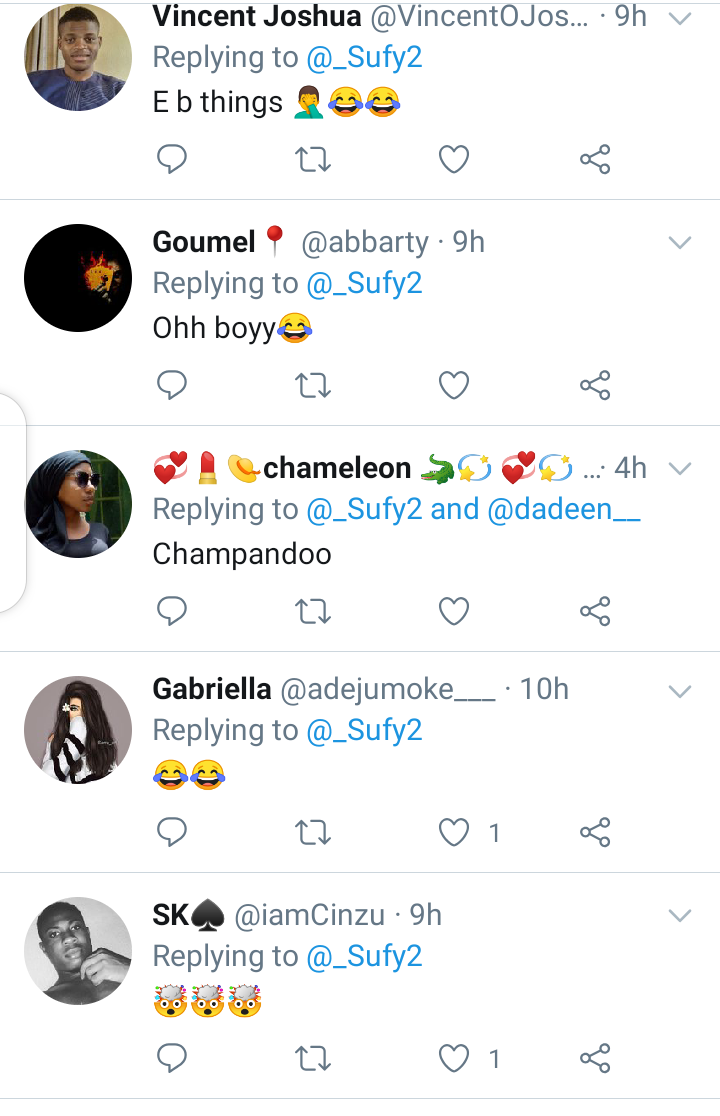 Content created and supplied by: Akwaman2020 (via Opera News )