Stop Listening To Rumors, This Is What NAF Just Said About Tolulope's Untimely Death 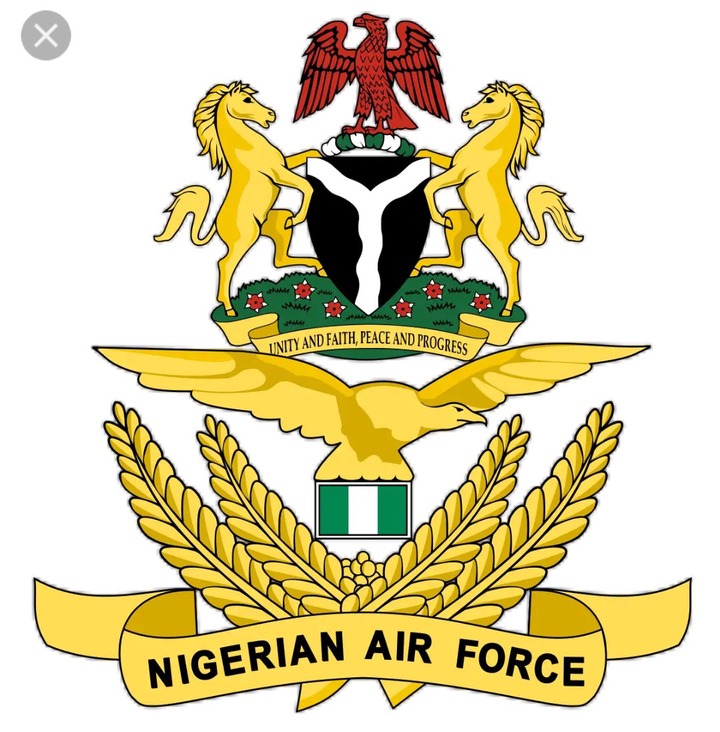 Following the incident, many investigative journalists looked for the real cause of death and many people reacted to the incident on social media with various types of rumors from different references. 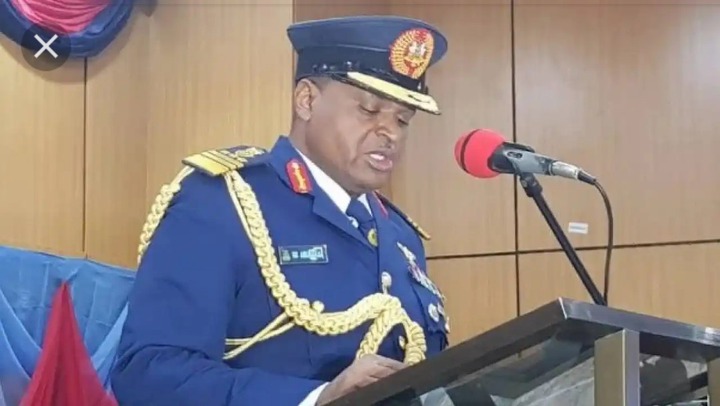 However, to clear off people's doubt and anxiety, the Director of Public Relations and Information, Air Commodore Ibikunle Daramola said in a press briefing in Abuja that Tolulope was allegedly hit by one of her ex-classmates who was extremely excited to meet her according to the preparatory investigation done by NAF.

He said the three suspects who were arrested by NAF, Mr. Nehemiah Adejoh, Mr. Festus Gbayegun, and Igbekele Folorunsho would be delivered to the police for final inspection and trial. 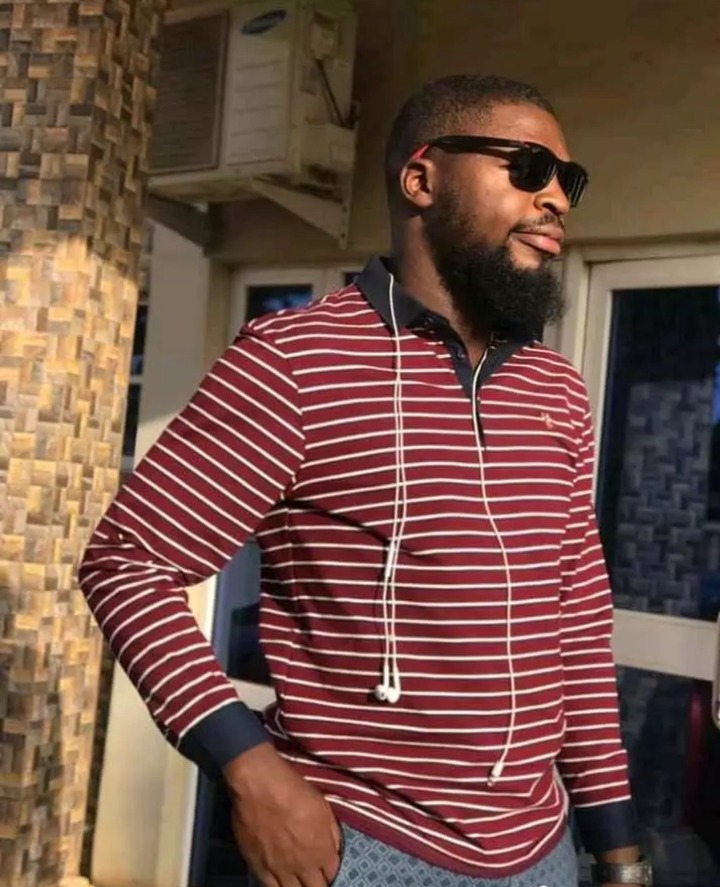 Ibikunle also added that the initial investigation indicated that the driver of the car that killed Tolulope, Mr. Nehemiah Adejoh, is not a holder of a valid driver's license which made it illegal for him to drive.

Justifying how Tolulope's death happened, Mr. Ibikunle said: “The Late Flying Officer Tolulope Arotile, a Squadron Pilot at the 405 Helicopter Combat Training Group (405 HCTG) Enugu, attached to the Air Component of Operation GAMA AIKI in Minna, having recently completed her Promotion Examinations, was in Kaduna awaiting deployment for her next assignment. During this period, she stayed with her sister, Mrs. Damilola Adegboye, at Sabo Area in Kaduna, visiting the NAF Base whenever necessary.

“On 14 July 2020 at about 10.55am, Late Flying Officer Arotile received a phone call from her colleague, Flying Officer Perry Karimo, a fellow helicopter pilot from the 405 HCTG, who wanted to discuss arrangements for their return to Enugu, requesting that she comes to the Base so that they could work out the modalities. Subsequently, at about 10.58am, the Late Arotile placed a call through to Squadron Leader Diepiriye Batubo, the Group Operations Officer (GOO) of 405 HCTG, who was in Minna at the time, to clarify issues regarding her deployment.”

“Flying Officer Arotile was later conveyed from Sabo to the NAF Base Kaduna by her sister, Mrs Adegboye, where the Deceased dropped her phone for charging at a house in the Instructor Pilots’ Quarters belonging to Squadron Leader Alfa Ekele. Her elder sister later dropped her off at the Base Mammy Market at about 4.00pm, where she proceeded to photocopy and laminate some documents. It was while she was returning from the Mammy Market at about 4.30pm that 3 of her former schoolmates at the Air Force Secondary School (now Air Force Comprehensive School) Kaduna; Mr Nehemiah Adejoh, Mr Igbekele Folorunsho and Mr Festus Gbayegun, drove past her in a Kia Sorento SUV, with Registration Number AZ 478 MKA. It is noteworthy that Messrs Adejoh, Folorunsho and Gbayegun are all civilians who live outside NAF Base Kaduna, but were on their way to visit one Mrs Chioma Ugwu, wife of Squadron Leader Chukwuemeka Ugwu, who lives at Ekagbo Quarters on the Base.”

“Upon recognising their schoolmate, Arotile, after passing her, Mr Adejoh, who was driving, reversed the vehicle, ostensibly in an attempt to quickly meet up with the Deceased, who was walking in the opposite direction. In the process, the vehicle struck Flying Officer Arotile from the rear, knocking her down with significant force and causing her to hit her head on the pavement. The vehicle then ran over parts of her body as it veered off the road beyond the kerb and onto the pavement, causing her further injuries”, he continued.

Nonetheless, people should stop listening to rumors from confirmed sources claiming to reveal the real death of the Flying Officer Tolulope Arotile. Meanwhile, this is the latest statement issued by the Nigerian Air Force (NAF) regarding Tolulope's untimely death.