A lot is happening in Nigeria daily, which some people have no idea about, that is why am going to give details on news taking the lead in Nigeria on #EndSARS protest that has been going on for over 1 week now.

#EndSARS: President Buhari has Assured the #EndSARS protesters that he will bring the Culprits to Justice: 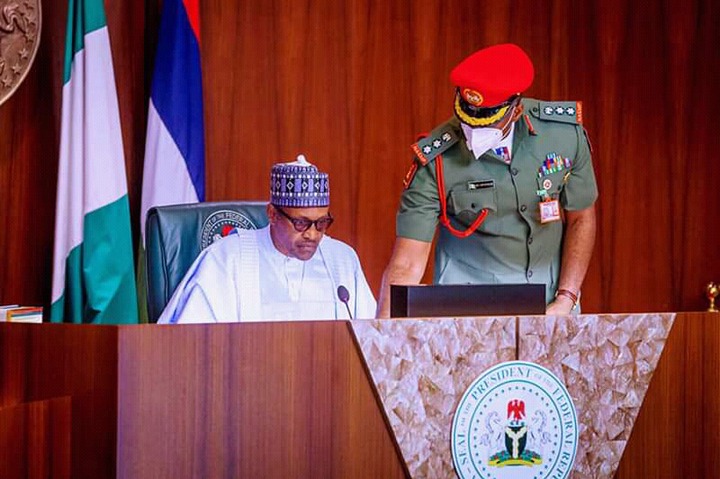 President, Buhari, on Monday, addressed the nation for the first time due to the ongoing nationwide protests against the brutality and extra judicial killings by men of the now dissolved Special Anti - Robbery Squad of the Nigeria Police Force.

In the about two minute broadcast uploaded on his verified Twitter handle, the President said the disbanding of the police unit was a first step to extensive police reforms.

The President said officials of the disbanded team found to be responsible for wrongful acts would be brought to justice and have ordered an investigation into the killing of a young man in Oyo State during the recent protests.

BREAKING: All Classes in Lagos Schools can now Resume – Govt: 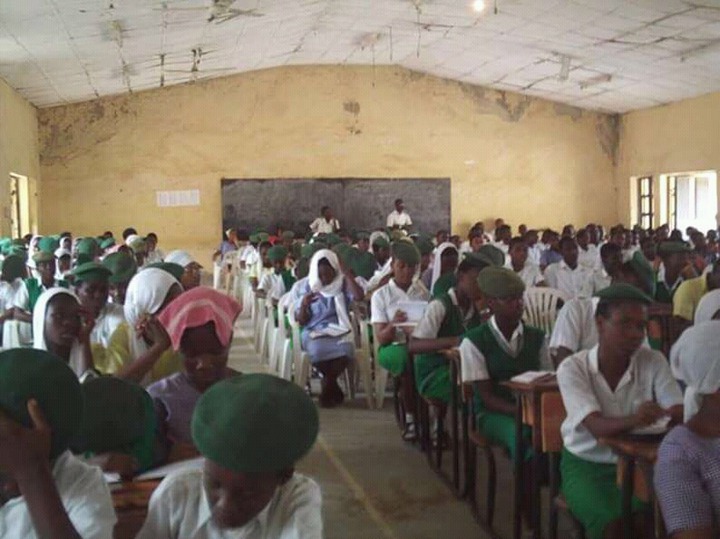 Lagos State Government has approved the resumption of all classes in Nursery, Primary, and Secondary schools.

The Commissioner for Education, Mrs Folasade Adefisayo, said the remaining classes in both public and private schools in the state can resume from Monday, 19th of October, 2020.

She enjoined school owners and managers of all private schools to ensure that they are cleared by the Office of Education Quality Assurance before physical resumption.

The President, Buhari, has said that the dissolution of the Special Anti-Robbery Squad is the first step in reforming the Nigeria Police Force.

He said , he will like to use this opportunity to say a word on the recent genuine concerns and agitations by Nigerians about the excessive use of force and in some cases extra judicial killings and wrongful conduct of the men of the Nigerian Police Force. 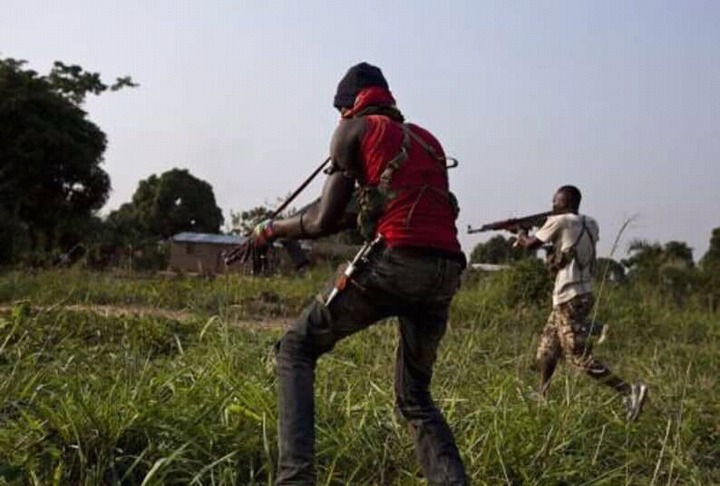 According to news report, the gunmen attacked and murdered Jama’are around 10pm as he drove into his residence in the Tudun Salmanu area of Bauchi metropolis.

This is coming barely 24 hours after gunmen killed two persons in the Gudum Hausawa area of the state. 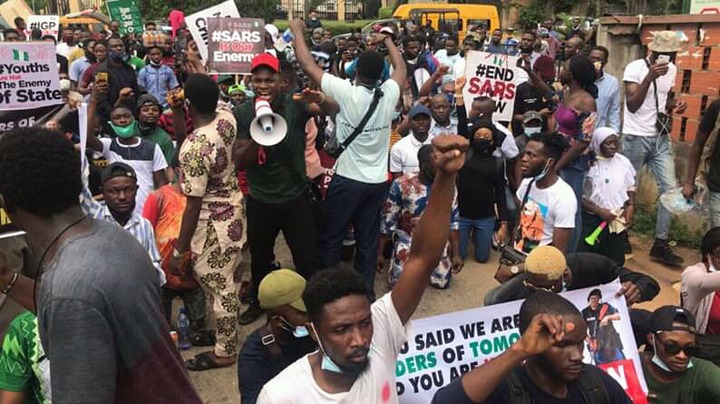 Hundreds of young Anti SARS protesters on Sunday stormed the Nigeria House in New York demanding transparency in the disbandment of the police unit back home.

The protesters said operatives of the Special Anti Robbery Squad found wanting should be sacked and not redeployed.

The protest started shortly after the Inspector General of Police, Mohammed Adamu, announced the dissolution of the Federal Special Anti Robbery Squad.

Adamu also announced plans for a new arrangement to address anticipated policing gaps following the disbandment, and the constitution of an investigative team to investigate the alleged cases of rights violations, among others.

I Hope and Pray everything comes to a Hault so that all Nigerian Youths can walk freely with fear of been shot dead by a police officer who should be protecting him or her.