Rape incidents in Nigeria doesn't seem like something that will stop to exist anytime soon. Rape cases in the country is now being reported on a daily basis. A cattle rearer has been raped to death in Kwara State. After the rape incident, the Kwara State Police Command arrested a 20-year-old boy in connection to the rape and subsequent murder of the cattleman's rearer.

20-year-old Nasiru Sarki is currently being held int Mandala Correctional Services, Illorin. The young man is being held for allegedly raping a cattle rearer to death. The incident happened Lade, Patigi Local Government Area of Kwara State. According to reports, the deseased took some cattles for grazing, but her cattles returned to the camp without her. The deseased person's elder brother, Ibrahim Mohammed, was the one who reported the matter to the police. The search team which was raised by the community later found the lifeless body of the young girl in the bush. After the girl's body was recovered, the Nigerian police went into action and started investigating the rape case. The suspect was arrested through the phone he snatched from his victim after raping and murdering her. After his arrest, the 20-year-old suspect confessed to committing the crime.

The state prosecutor, Ajayi Gbenga, urged the court to administer the law and discharge its discretionary power over the matter. The suspect was arraigned at the Magistrate Court, Ilorin. He was charged with rape and culpable homicide. Magistrate Monisola Kamson, declined taking the defendant's plea for lack of jurisdiction. Monisola adjourned the case to 13th July, 2020. 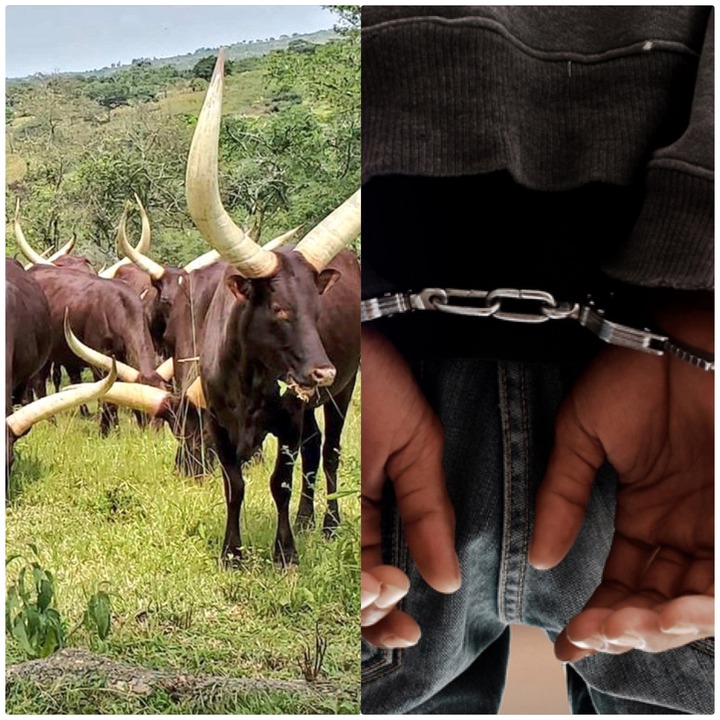