As Coronavirus related scams are booming, a Clayton County woman has received a mail from a legitimate bank that processes unemployment funds. But she claimed that she did not apply for unemployment benefits. Now, the federal officers have started an investigation, involving the bank card and possible identity theft.

The unemployment benefits mail appears to be for the Californians who are awaiting their benefits. But the woman has claimed that she neither has applied for it nor has any connection to California. 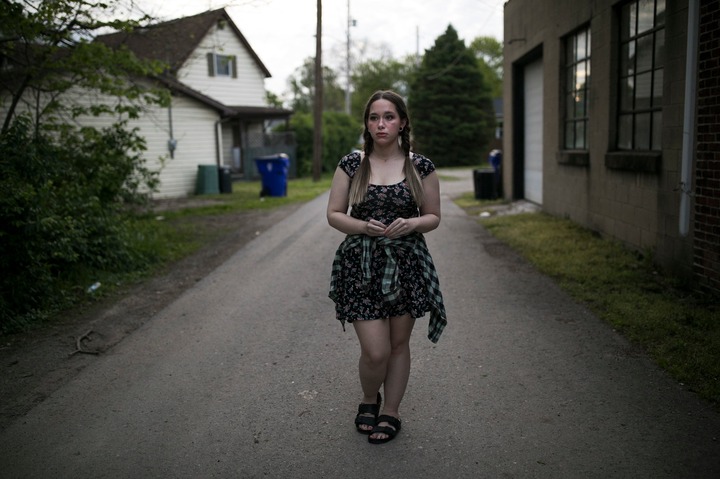 old a local news channel, "I want to make sure that this gets to the right people. I know how hard it is right now, and I know everybody needs their, you know, finances, their money."

She received six mails since Monday, all on behalf of California state. After receiving them she thought that probably the system belonging to the respective authority might have got hacked or some "fraud was going on." What is Actually Happening with Unemployment Benefits?

Channel 2 Action News after talking to the woman started an investigation and found that the return address in the mail indicated to a P.O. Box in Gray, Tennessee that belongs to Bank of America's prepaid debit card services. They also came to know that their clients include unemployment offices from several states across the U.S., including California.

The investigation also led them to the finding of similar mailings from Maryland that had a state unemployment office logo on the top of the envelope along with the same Bank of America return address.

On Wednesday night, the officers in California said that they would look into this matter. Meanwhile, a reporter from the news channel came to know that some of the Maryland residents had accounts closed and funds wiped from the Bank of America cards after July 4 weekend.

As per the report, Arizona officials also confirmed the cancellation of 28,000 of the same account cards.

On Wednesday, July 15, Maryland Governor Larry Hogan during a press conference said, "We are here to announce that the State of Maryland has uncovered a massive, sophisticated criminal enterprise involving widespread identity theft."

The state's Department of Labor Secretary Tiffany Robinson said the department has already blocked the payments to "over 7,500 fraudulent out-of-state claims."

The state officials in Maryland said the officers in unemployment helped to detect what ended up being a $500 million scheme in fraudulent unemployment insurance claims, while in Arizona, officials recovered $70 million by closing fake accounts. However, both the states admitted that the Bank of America accounts were also closed during the crackdown.

On Thursday, July 16, Georgia also reported a noticeable increase in unemployment claims and announced that they started a fraud investigation. Even though the state is not tied to Bank of America accounts, the officials are now investigating the legitimacy of claims filed after July 4.

Georgia's Department of Labor Commissioner Mark Butler said several states had noticed a sharp increase in the number of claims "leading to the uncovering of large fraud rings and individual fraudulent claims that led to criminal charges and prosecution."

As reported, the Clayton County woman said she would return the unemployment benefit cards to the bank's post office address as she doesn't want to be accused of keeping someone else's funds in her possession.

PDP Scribe: Could the closeness of Peter Obi and Okey Muo Aroh be the reason why he is contesting?