Top 10 Most Corrupt Police Force in the World

The Police force in various countries in recent years has been affected by corruption, injustice, bribery and other vices. Officers in these security force, has been known to accept bribes, inorder to obstruct justice and they also allow the guilty to go free as long as the "guilty" has something to "warm their hands". In this article, We will be looking at the 10 Most corrupt police force in the world. Please if your country is on this list, then you should know that it is a statement of fact and not sentiment. 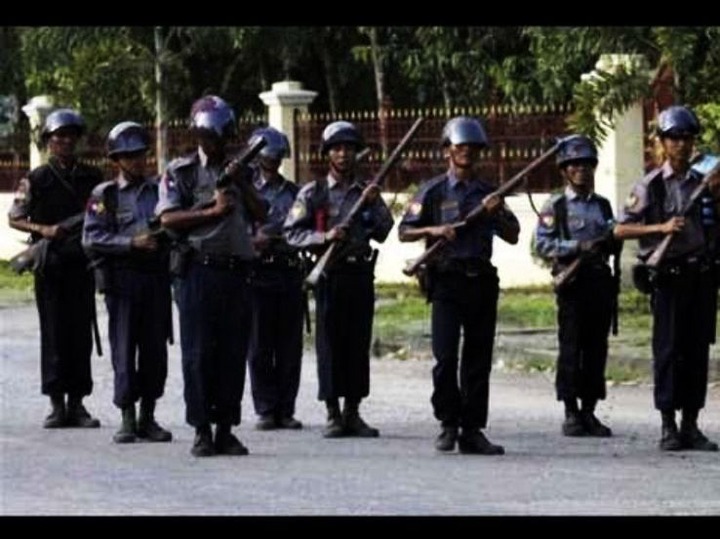 Burma is currently under military leadership, and this factor wirh the increasing rate of corruption in it's police force has made the country land number 10 in the top 10 most corrupt police forces.

In the country of Burma, corruption is organised in broad day light, citizens are even asked to pay for police investigations to be conducted. 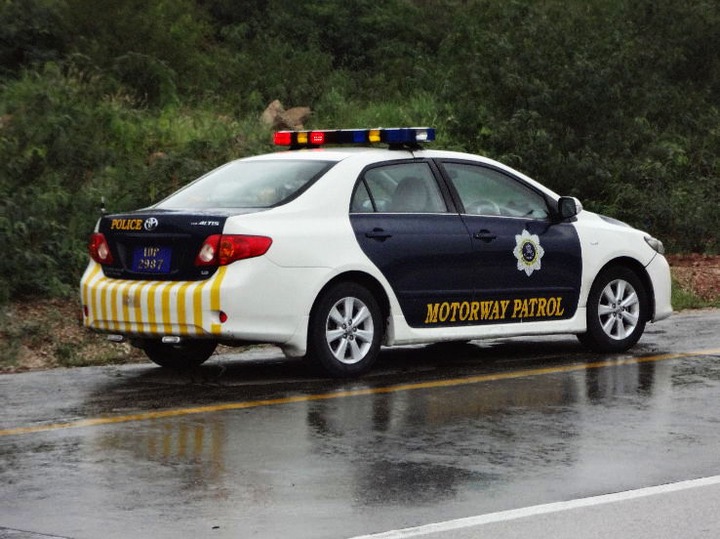 The Pakistani Police Department has a large number of officers who are incredibly corrupt, although the force has one of the most sophisticated special agents (That's one of the good sides of the PPD). The Pakistani Police is also known for police brutality, bribery and killing of innocent citizens, plus extortion and so many more. 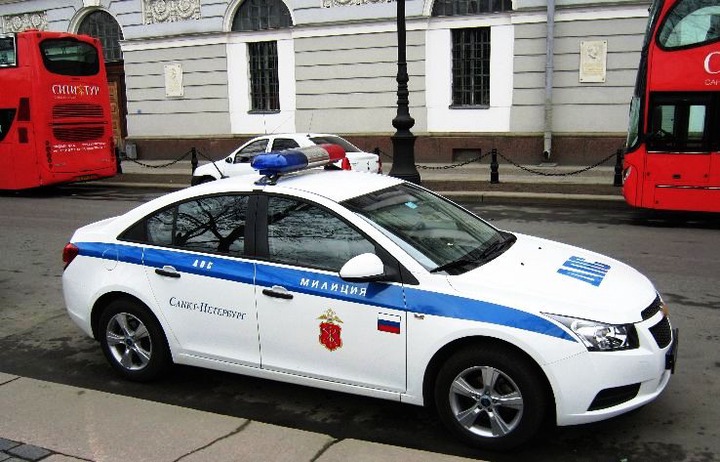 Vladimir Putin (The president) do not allow oppositions. The Russian has several cases of police brutality, bribery, and so many more. 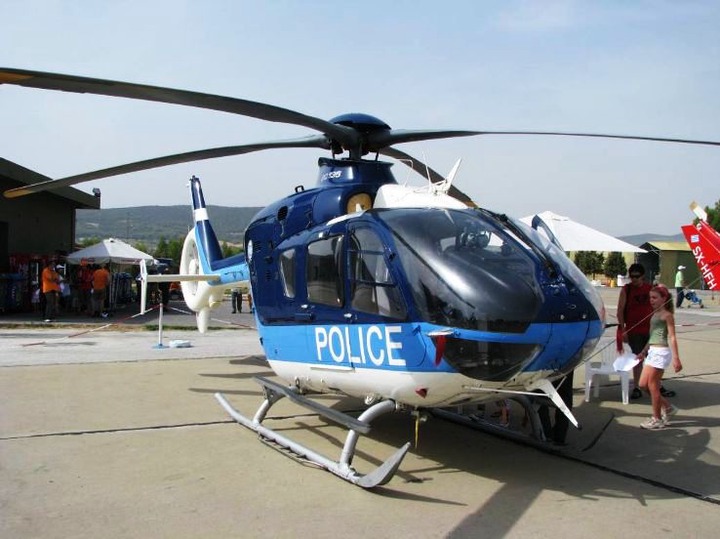 Sudan has one of the worst police force in the Africa. This has been shown since the days of it's former president, Oman Al- Bashir who has been accused of crimes against humanity. Sudanese police has been accused and reported to have extorted bribes from civilians without being prosecuted, they are also the finest in police brutality operations. 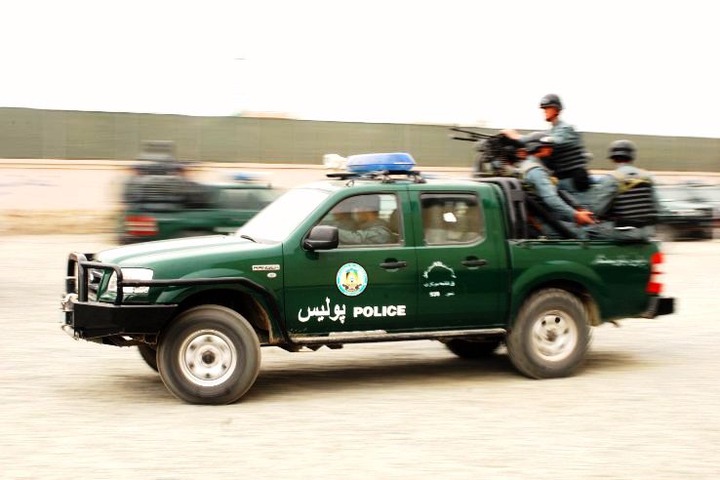 Afghanistan has been at war in the past, it's police force has been known to engage in corrupt practices.

Afghan police forces inflict injuries on civilians especially at checkpoints. They take bribes, some officers in it's force assist kingpin robbers who must have lots of money to give, they are also known for various degrees of police brutality. 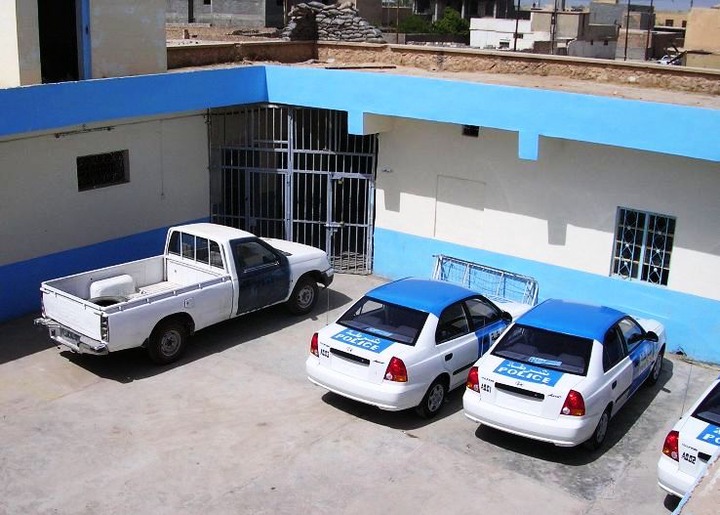 From the start, Iraqi Police has been soaked in corrupt practices. Iraqi Police officers are one of the masters of police brutality, where they go the extent of kidnapping civilians and demanding ransom from their families, they also torture their victims and accept bribes almost the same way they drink water. 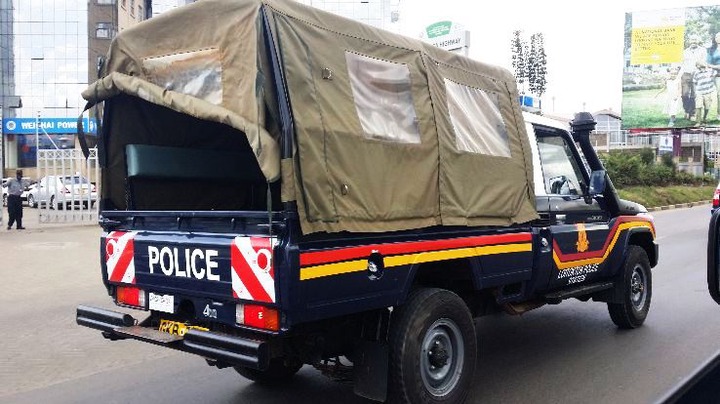 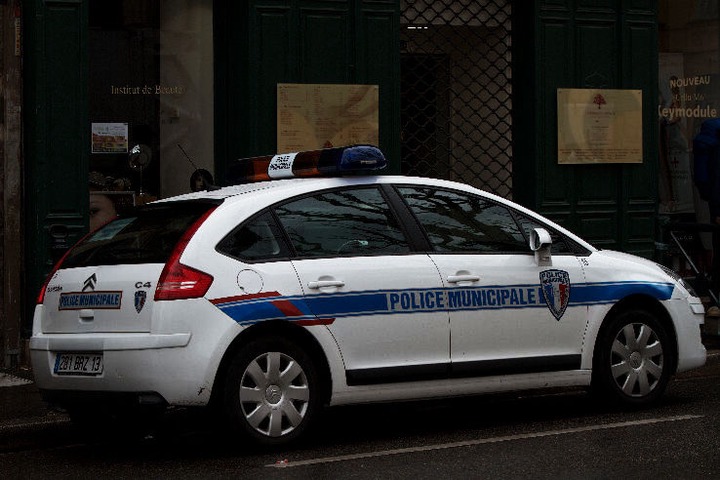 Mexican police force is fascinating, one of the reasons is that, the drug Lords in the country call the shots in almost all the stations around the country.

Crime rate has increased in the country, making Mexico a WRONG place to live in, well it's a wrong place if you want your assets to be safe. Since the drug Lords control the police, if a drug Lord wants your money, he can send his boys took take what he wants and no police will rescue from them. Fangs pay the police to extort money from tourist especially at the border and if at that moment, such tourist do not give them the cash they requested, they could kill him or her. 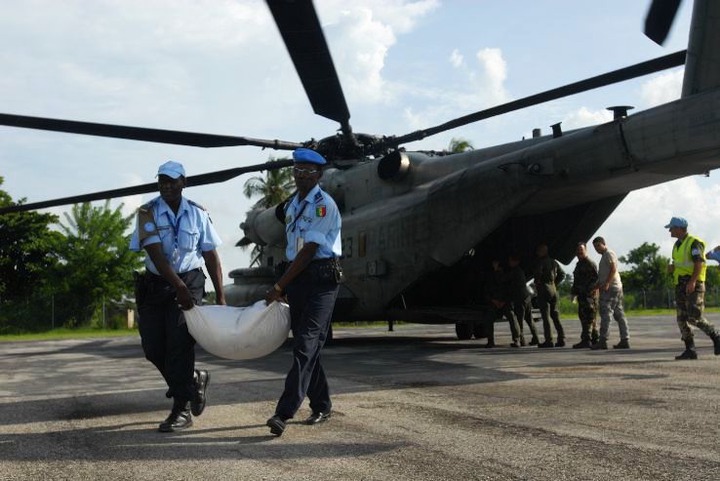 Last year, Haiti had the world most corrupt police force, but this year a country has taken their place. It seems in some time from now, they will reclaim the throne of worst police force. 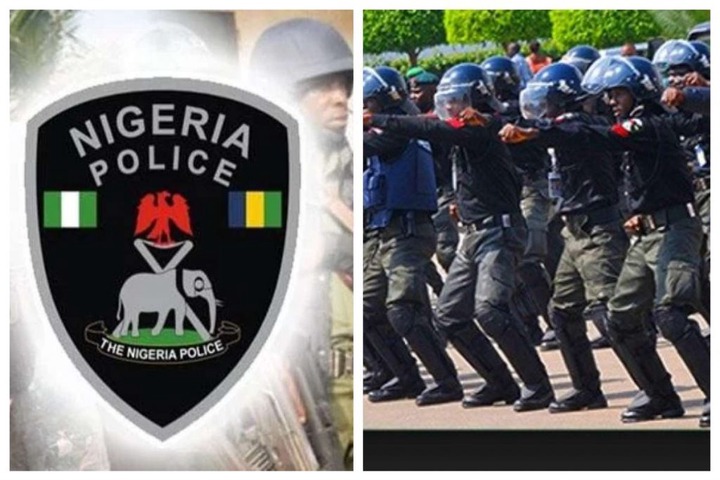 Remember I said that a country overtook Haiti?, yes, that country is Nigeria. The Nigerian Police officers (75 percent of them) on most cases do not obey court orders, even if the order is from the Supreem Court (the highest court in the land)

In most road blocks, police officers harrass citizens and collect bribes from them.

A Special Squad in the Nigerian Police Force known as the Specai Anti Robery Squad SARS,even though they go through intense training in physical exercises and marksmanship, they are known to be the very very good at conducting police brutality operation exercises. Cases of killing, torture and robbery had been reported. Although the IGP, Inspector General of Police has denied this allegation, most but not all officers of the Nigerian Police Force are corrupt and that's the reason why WISIPI ranked The NPF as the most corrupt police force in the world.

Officers in these various police forces on this list are trained and skilled, especially officers of the SARS in Nigeria, who go through extensive training before they become officers of the elite team of Special Anti Roberry Squad.

The killings of black men in the US by officers of the NYPD and LAPD shows that the US also has corrupt officers.