Repentant bandits in the North forgiven, offered cows for every AK-47 they surrender.

With banditry soaring in some part of the north, a solution has been proffered to the bandits.

They attacks are mainly in the north-west area of Nigeria, with communities in Sokoto, Niger and Zamfara often being victims.

With cows of great value in the North, the Governor of Zamfara state, Bello Matawalle stated has offered cows in an attempt to curb banditry in the state. 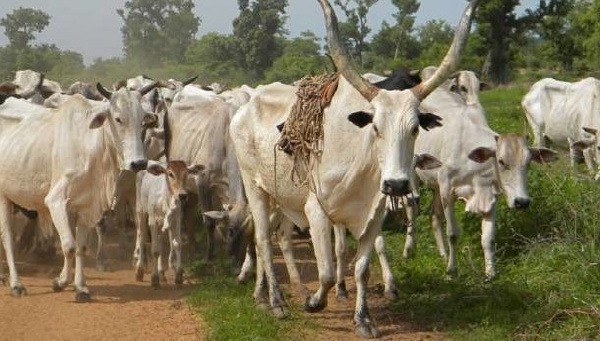 The attackers who operate out of abandoned forest reserves have also been ransacking communities in nearby states.

They operate mainly with motorbikes, with a bike often carrying atleast two bandits and an AK-47 riffle. 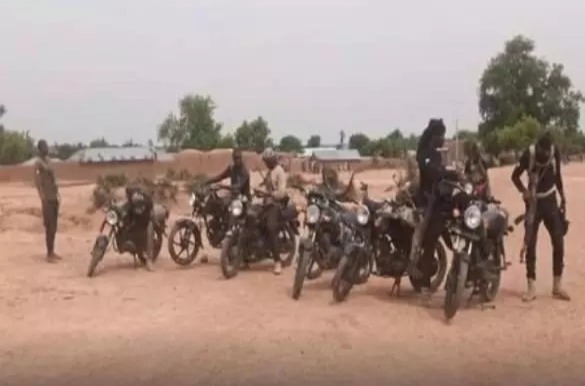 They loot shops, steal cattle and grain, and take people hostage for ransom and in some cases kill them.

In a recent attack in Zamfara, about 21 people were killed in Talata Mafara town by armed bandits.

In the last decade more than 8,000 people have been killed in the states of Zamfara, Kebbi, Sokoto, and neighbouring country Niger (taking other states into account), according to the International Crisis Group. 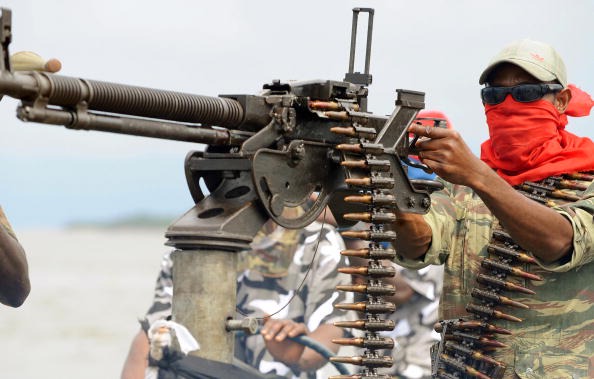 "It is an attempt to encourage them to give up a life of crime and live a normal life as responsible citizens,"Zamfara Governor, Bello Matawalle said.

“These bandits who select to repent initially sold their cows to purchase weapons and now that they need a life freed from criminality, we’re asking them to carry us an AK-47 and get two cows in return, this may empower and encourage them,” Mr Matawalle stated in an announcement.

The governor also promised to disband the camps in the forests where the gunmen are based.

What do you think about this development?