By Naturenex (self media writer) | 2 years ago 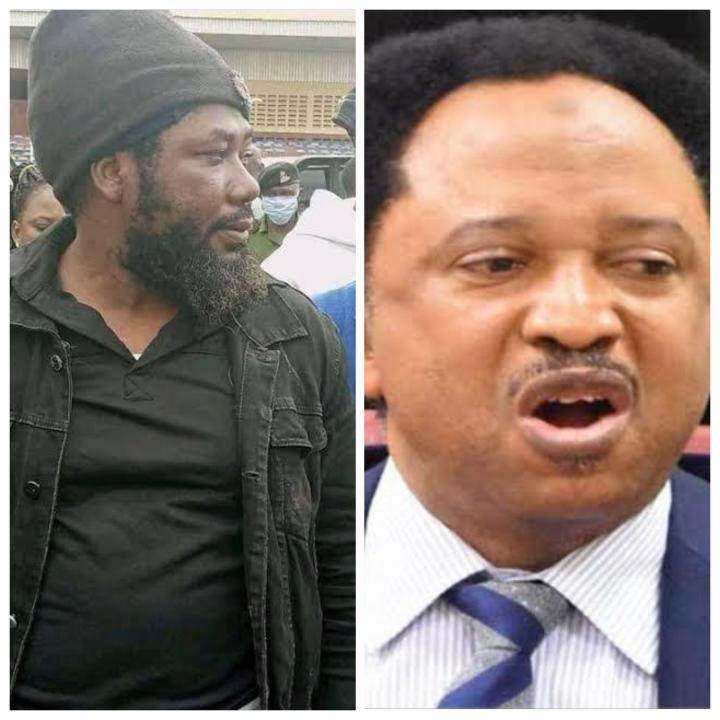 Shehu Sani, the federal formal law maker under All Progrssive Congress, APC has reacted differently over the recent killing of most wanted criminal in Benue state by Nigeria military men.

Shehu Sani, in his part said that, it was not right to killed Gana even after he had surrendered to the soldiers.

Recall; Gana Akwaza, was confirmed to have been killed after exchanging gun battle with Nigeria soldiers along Gbese-Gboko-Makurdi road where he was gunned Gana down at a military roadblock.

According to DailyPost reporters, Ali reported that "40 armed members of Gana’s gang were also captured during the operation.

"He disclosed that several rifles, pump action guns, ammunition, charms and explosives among other items were recovered from the gang."

However, Shehu Sani on his part, totally condemn the killing of the notorious criminal. He stated that, “To ‘kill’ a person who ‘surrendered’ would discourage others from surrendering.”