The United States Federal Bureau of Investigation has started investigation into the Twitter account hacking of high profile users like:former US President Barack Obama, Joe Biden, Kim Kardashian, Kanye West, Elon Musk  whose various Twitter's accounts were breached by hackers with the motives of using them to scam by messages soliciting Bitcoin transfers to a wallet controlled by the hackers which were sent to some of their followers. 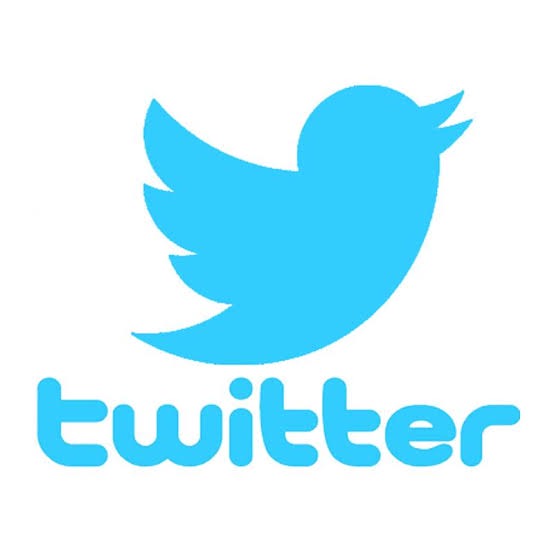 Twitter revealed that the perpetrators of this, hacks received a whooping sum of $120,000 worth of Bitcoin in 500 transactions, and it revealed that the scam goes down as one of the biggest trick ever pulled up by hacker targeting a social media platform. 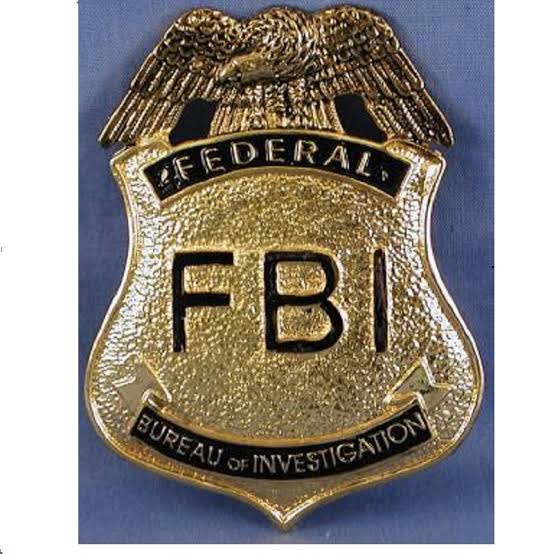 The FBI are suspecting a foul play in its investigating of the hacks, and said the high-profile accounts might have been tampered by an insider to pave the way for the hacker to carry out this fraudulent act. This suspicion was based on the discovery by the FBI that the hackers used Twitter's own administrative tools to carry out the attack, hence the company is now checking to see if an employee was manipulated to turnover their credentials, or cajoled into taking part in the scam.

This lead by the FBI was triggered by some hacker who made a claim to be responsible for the attack, as the hacker discloses they had paid off a Twitter worker to help carry out the attack, and backed up their claim with screenshots showing a Twitter admin panel as evidence. An evidence Twitter won't be swallowing hook, line and sinker as it reveals it will look into the hackers claim to see whether non-public data related to the targeted accounts was compromised.