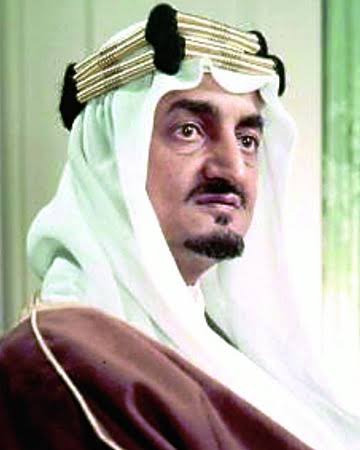 King Faisal was the third son of King Abdulaziz; founder of the Kingdom of Saudi Arabia.

The first son of King Abdulaziz had died before his father and after the king passed away he was replaced by his second son, King Saud.

While Saud was the king, his half brother, Prince Faisal, over saw affairs of the kingdom and tried to open diplomatic relationships with other countries.

It was said that Faisal was the first member of the Saudi Royal Family to travel abroad.

Fluent in English and French, Prince Faisal was able to convince foreign corporations that his country was not just interested in religious affairs but also in creating jobs and business opportunities both for its citizens and foreign nationals.

However, while Faisal was said to be shrewd his elder half brother, King Saud was given to extravagance.

He spent money without inhibitions, not minding his lavish lifestyle was indirectly affecting the economy of the nation.

Faisal began to make moves to checkmate the king by removing some of King Saud's trusted allies that occupied prominent positions.

He gave his own brother, Prince Fahd, more powers. Then he began to sell the idea of removing the incumbent king to the powers that be.

The fact that majority of the princes supported Faisal in replacing another of their brother as king was both proof of Faisal's ingenuity and Saud's apparent incompetence.

Faisal became King of Saudi Arabia in November 1964 at the age of 58. The new king implemented numerous policies that would make his nation even greater than it was. But one of his greatest feats was the eradication of slave trade.

It seemed as though King Faisal were loved by everyone but a fatal event that took place in 1975 proved otherwise.

On the 25th of March 1975, King Faisal was shot by his nephew, Faisal bin Musaid. He was confirmed dead at the hospital.

There was great outrage as a result of the assassination.

No one could say emphatically the reason for the killing. Some said it was revenge for King Saud who was toppled by his half brother, King Faisal. 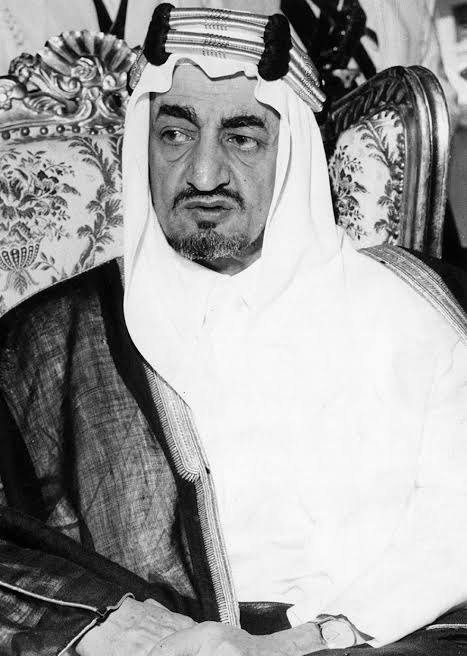 Others said the assassin was mentally unstable. But whatever it was, Faisal bin Musaid was sentenced to death and beheaded.

Faisal was replaced by Prince Khalid. Till date people still talk about late King Faisal as a monarch that wanted Saudi Arabia to be recognized and respected around the world. He is also remembered as the King that abolished slave trade in Saudi Arabia.