By JaneEmy (self media writer) | 1 year ago 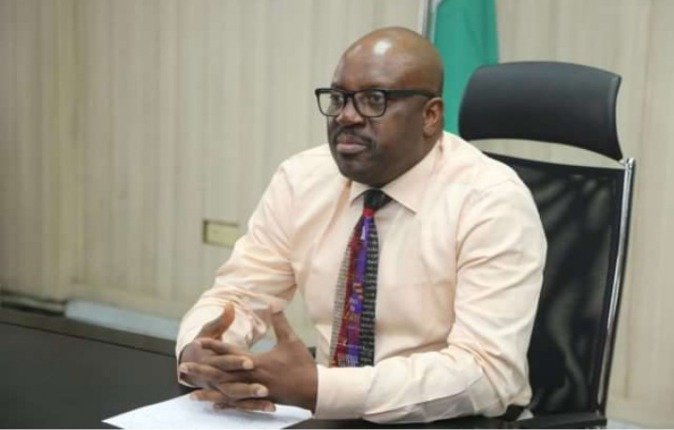 Joi Nunieh told correspondent Chioma Ezenwafor, in a frantic call, that her house in Port Harcourt is being raided. 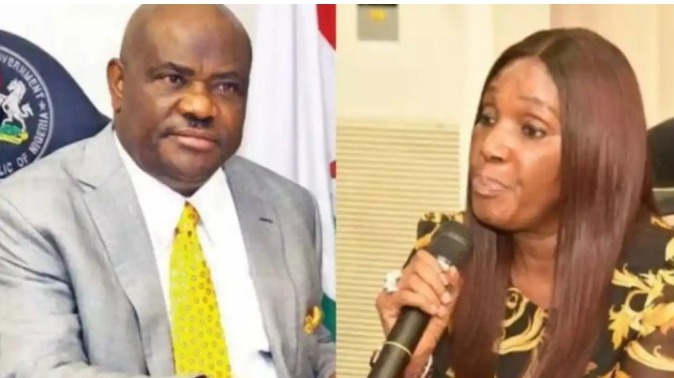 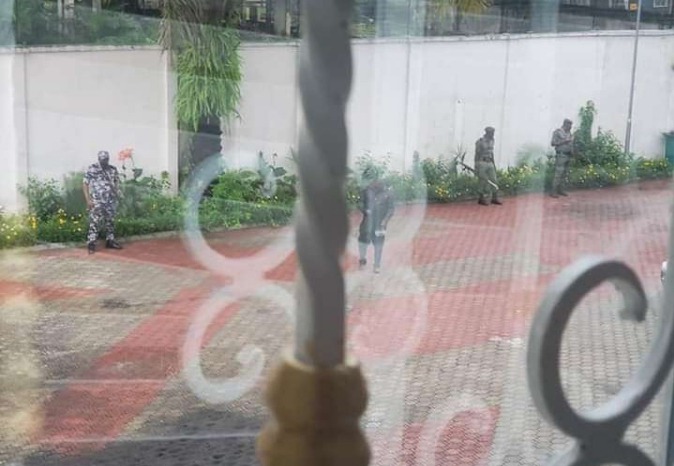 3. The Minister of Niger Delta Affairs, Godswill Akpabio, on Wednesday, denied all the allegations made against him including sexual harassment by former acting Managing Director of the NDDC, Joi Nunieh. The minister, in a statement by his spokesman, Aniete Ekong, described the allegations as false, malicious and libellous. 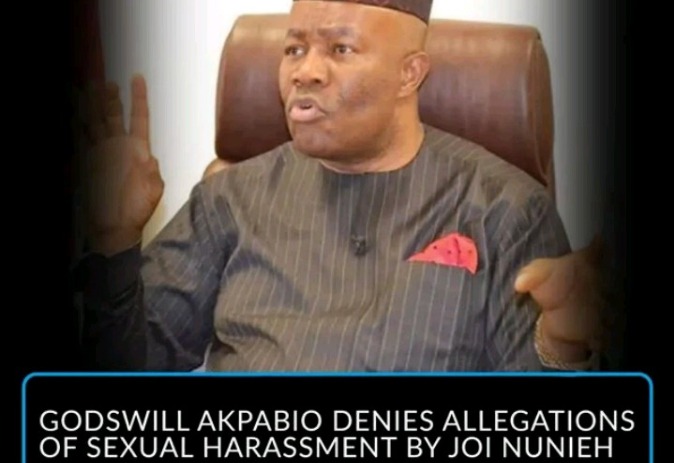 4. The Remains Of Kidnap Victim Found In Forest In Eleme

The corpse of a 38-year-old graduate of Computer Engineering was yesterday discovered and removed from a thick forest in Alesa Farm road at Eleme Local Government Area of Rivers State. The victim, late Dinebari Ereba, was kidnapped at Woji axis of Obio/Akpor Local Government Area on the 15th of May. Late Ereba‘s corpse was found tied to a thick tree in the forest after one of the suspects, Osundu Uchendu, led the Rivers State Police to the area yesterday. Meanwhile, Spokesman of the Rivers State Command, Nnamdi Omoni, told newsmen that the suspect was arrested with the effort of the Anti- Kidnapping Unit of the Command. DSP Omoni said the police is going to ensure it arrests other fleeing members of the five-man kidnapping gang suspected to have been terrorizing the Odili road, Woji, and Eleme axis of the state.