#JusticeForIzu. Young man commits suicide after he was wrongfully accused of rape.

By GSMafeng (self media writer) | 2 years ago

The rate of false accusations of rape is on the increase in the country at the moment. So many people are now being destroyed through rape accusations. It is said that women are now using rape accusations as a weapon to destroy men who show no interest to them anymore.

Unfortunately, a young man who goes by the name Izuchukwu, simply know as Izu has committed suicide after he was accused to rape by one Nani. It was revealed that Nani took to her Twitter page to tweet a list of sexual offenders and their handles as well. She tweeted that Izu was an offender and should be avoided at all cost. She went further to explain how her allegedly raped her. Immediately she tweeted, it received lots of attention from the public,   with many trashing Izu. Izu came out with proof that he never even dated the woman. He claimed Nani made sexual advances to him but he refused. But people did not believe him, even after he showed proof. 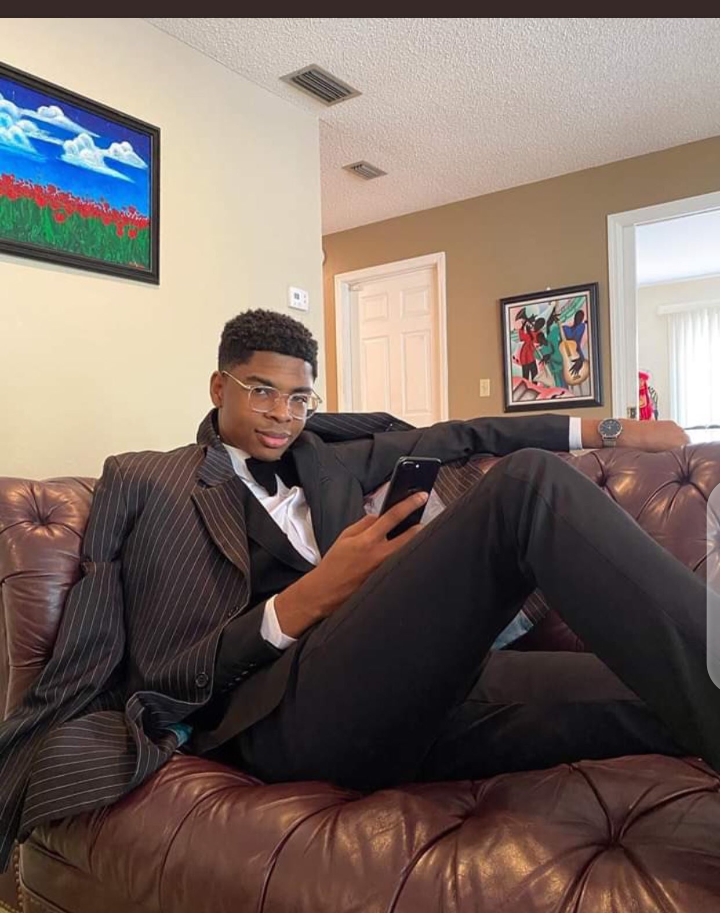 Izu committed suicide after that. And it was finally revealed that he was saying the truth, and Nani was lying.

See how some Nigerians are reacting