5 most wicked and Evil Nazis.

By Muzzman (self media writer) | 1 year ago Most of you already know who hitler is. Adolf hitler, is considered to be one of the world most wicked man. cause adolf hitler had killed thousands, Millions of jews. adolf hitler has no sympathy for human life especially if you are jew.

Adolf hitler, had a major role in initiating the bloodiest conflict ever, which sill has a massive bearing on the world to this day. 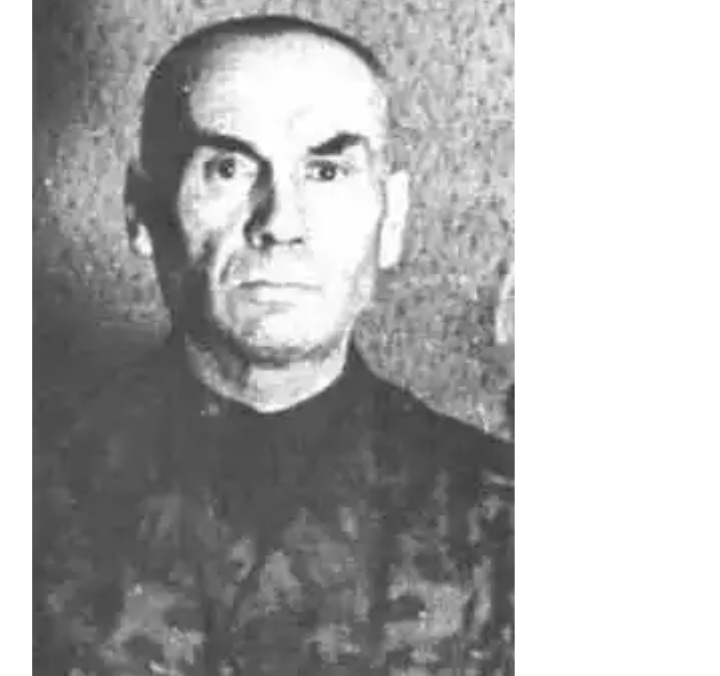 Just by looking at this man picture, you'll know that this man is very wicked. because he was responsible for ordering the death of over 100, 000 jews. During the 2nd world War. JECKELN, developed his own methods to be able to kill large numbers of people. which became known as the JECKELN system. But he was eventually hanged by the Russians after the 2nd world War. She was known as the Bitch of Buchenwald. Because of her wickedness, towards prisoners. Ilse Koch, got married to another very wicked Nazi, kari otto koch.

but ilse Koch, out shone her husband in the depraved of inhumane. cause she was very wicked that She used her sexual prowess by walking around the camp naked with a whip.

And if any man, should so much glanced at her, she would have him shot dead at the spot. One of the infamous accusation against her was that, she selected inmates with interesting tattoos to be killed, so that their skin could be made into lampshades for her home.

Eventually, she hang her self to death in a prison cell in 1967. Kramer, was the commandant of the bergen belsen concentration camp. He was considered as a beast by inmates,because of his wickedness towards them.

He was a notorious Nazi war criminal, and was responsible for the deaths of thousands of people.

He terrorize his prisoners without any pity. After the war, he was convicted of war crimes, and was hang to death in hameln prison. On his trail, he said he has no feeling for humans, and all the wickedness he did was that he was just following orders and he never regrets what he did. 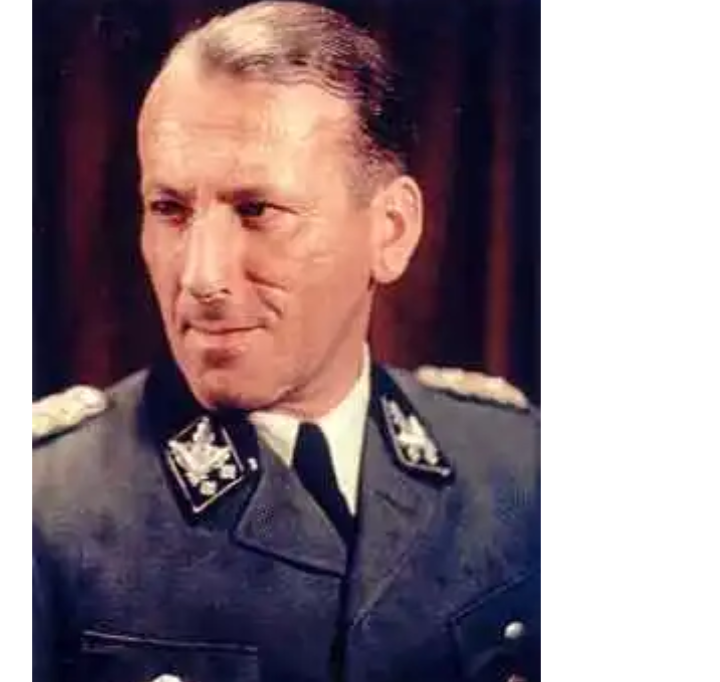 Kaltenbrunner was Australian and and was chief of security in the Reich. where he replaced reinhard heydrich.

Kaltenbrunner, was a physically imposing man with scars on his face as you can see on the picture. just by looking at his picture you definitely know That, this man, is very wicked.

He has killed so many people, that he said he doesn't even know how many. that's he has lost count 10 years ago. but he was eventually hang on 16th October 1946. And was the highest ranked SS man to be hanged