"I Feel Threatened And I Feel Unsafe" Says A Black Man Stopped By Three Police Officers In America.

What exactly could be wrong with today's America? A lot of crazy and scary happenings have been coming from there and really not encouraging at all. Very unfortunate how some of the blacks gets treated by the white Police Officers. Many blacks are now living in fear in America, just at the sight of a white police officer, their countenance changes, they feel demoralized and unwilling to continue. The other day, I saw a video of a young black boy, playing football on a field alone, the moment he heard the police patrol car driving through, he went behind a bus parked to hide himself, till the police patrol van passed. I felt pity for him and America as a whole.

I just came across a video online, showing a black man who was stopped by some about three white police officers, as soon as the approached him, he began recording and in the video, he started saying he feels threatened and unsafe for his life, as one of the officers ordered him to come out of his vehicle, 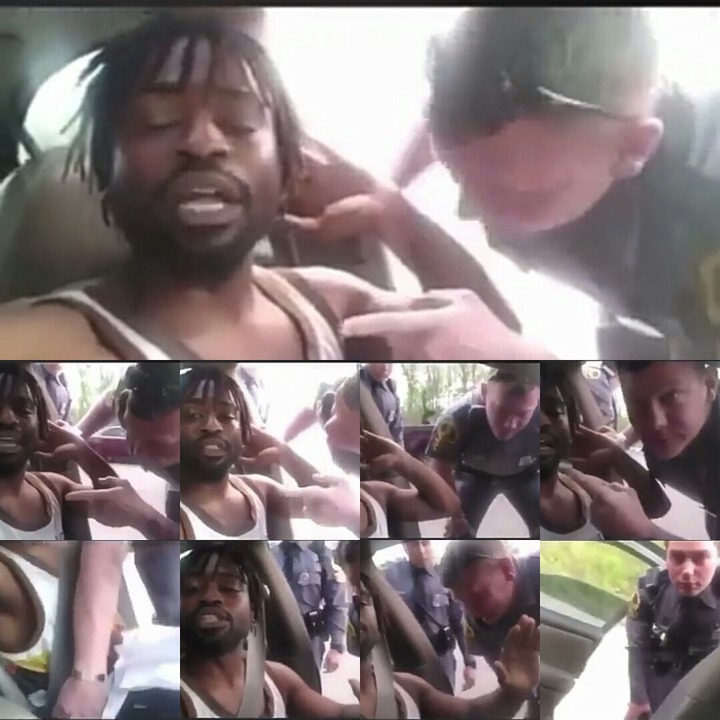 The officer got to him, told him to alight but he kept talking as he was recording. He accused the two other police officers who were at the scene of not doing anything to stop their colleague from his continuous harassment and violations of his rights, the white police officer who approached him, open his door and asked the he comes out of his car but he refused telling the officer not to touch him, but the officer wouldn't have any of them 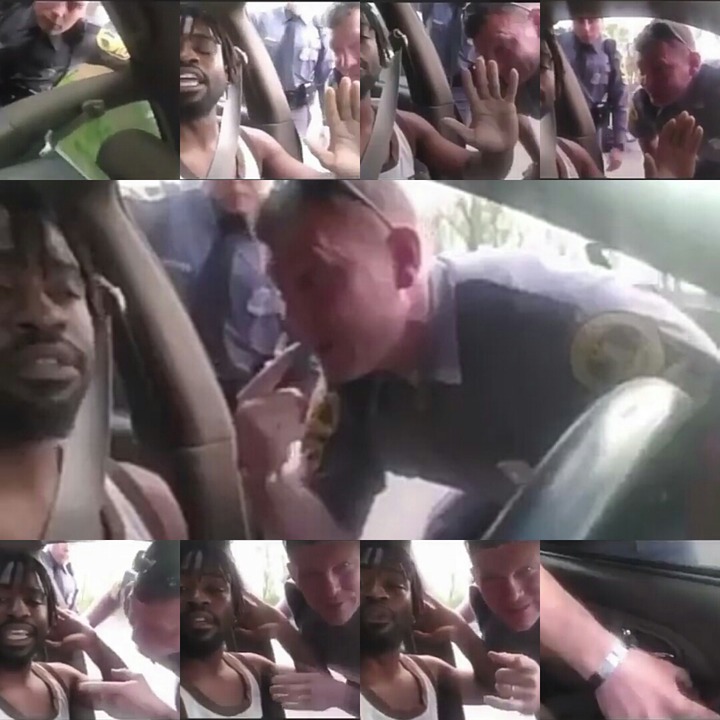 The officer went further to remove his seatbelt from the hook and gave him the count of three to come out of the car, but him refusing got the officer infuriated and he literally held him by the neck pulling him out of the car. I felt that the black should have obeyed, instead of start recording the video and kept talking. The white police officer, after counting to 2, he said "watch the show" before dragging him out of the car 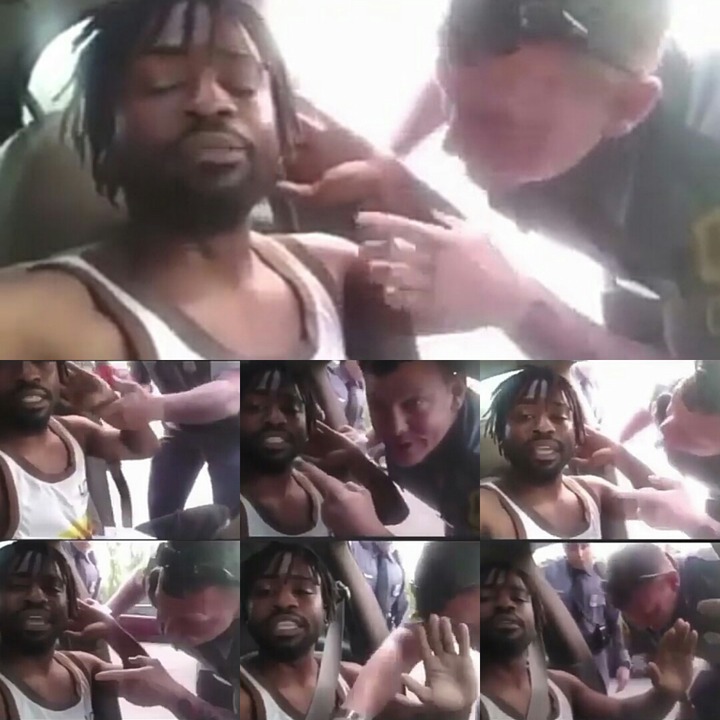 Is this racism? Was the black man wrong for recording the whole thing almost immediately the officers got to him?