Tragedy: Pregant Woman Bleed To Death In Ebonyi State After She Was Kicked On Her Stomach.

Tragedy struck when one, Jane Ekpe, who was 6 months pregnant was reported kicked to death by one Florence Ugwu at the Okwo Ngbo market in Ohaukwu Local Government Area, Ebonyi State. 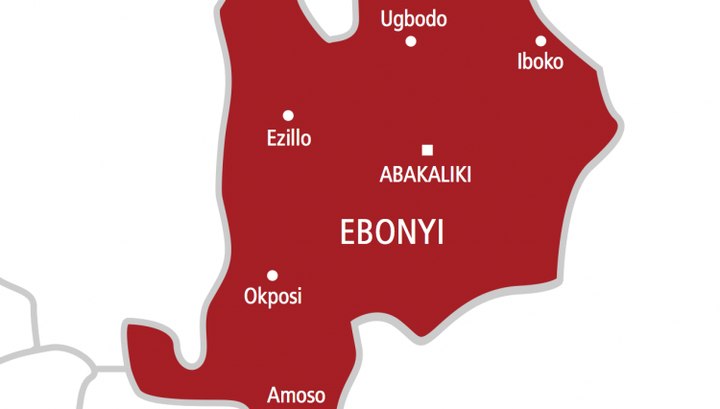 According to The Nation Newspaper, both women had an argument in the market and then Mrs. Florence kicked Mrs. Jane on her stomach, and immediately, she fell down and started bleeding.

The argument stopped as Jane was then mobilized and rushed to the hospital. Because of the bleeding, she had to be delivered of the baby prematurely before she died. 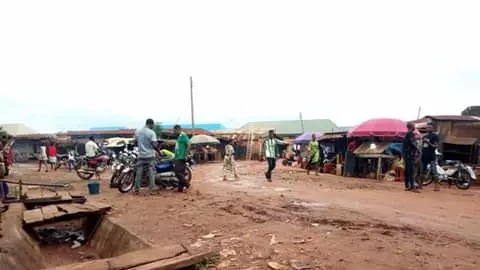 Loveth Odah, who is the police spokesman, substantiated the incident to newsmen.

She said investigations are already ongoing as the suspect has already been arrested following the complaint laid by one chief Batholomew Ekpe. According to her, Chief Ekpe said Jane Ekpe, his daughter was 32 years old and was kicked by Florence in the market over an argument. He added that his daughter started bleeding immediately and was rushed to the hospital where she was delivered of a premature baby and then she died.