This 11yr old girl was taken by man who wanted to marry in Delta, see how God saved her in Edo state

By Burmareport (self media writer) | 2 years ago 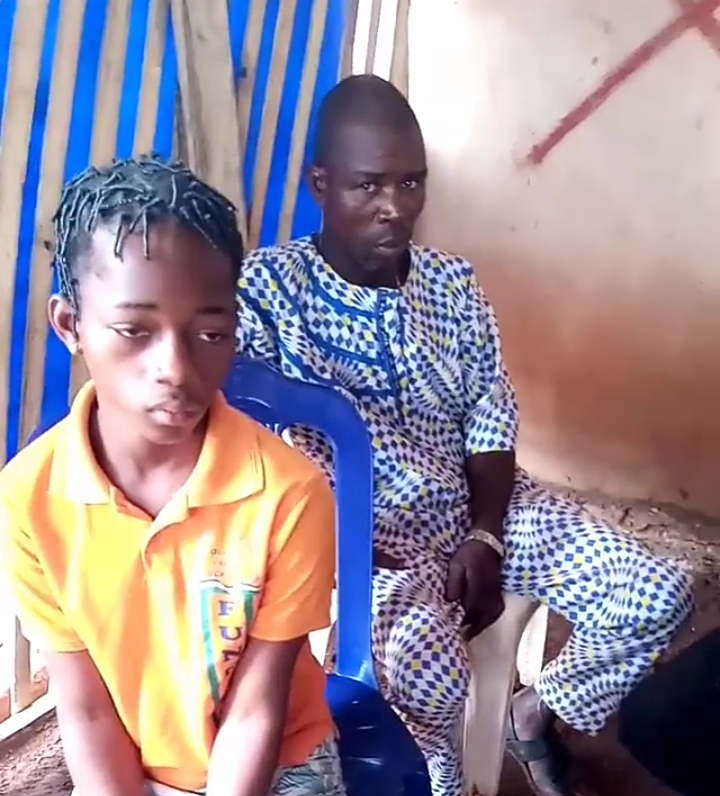 God has just miraculously saved a young girl whose age is said to be 11 years through the help of people around the place she was taken to.

According to the video which is going viral online, it was alleged that concerned passerbys saw two men together jubilating, while one of them was boasting that the small girl in the picture is his wife, as she has been married off to him by his biological father in Delta State.

While people saw them boasting about the shameful act, the two men were attacked and questioned, which during the process he revealed it to the making the video, that he has fulfilled the right to marry her to her biological father in Delta State.

The incident, which happened in Ekpoma in Edo State, where the girl was later rescued from the two fully grown men left many wondering what the life is turning into.

When the video was been recorded, the two men were looking calm, which might mean that truly, the girl's father intentionally married her off at her tender age to one of the two old men.

It was revealed in the video that the two men will be taken to Area Command Edo state, where the case will be settled for them. 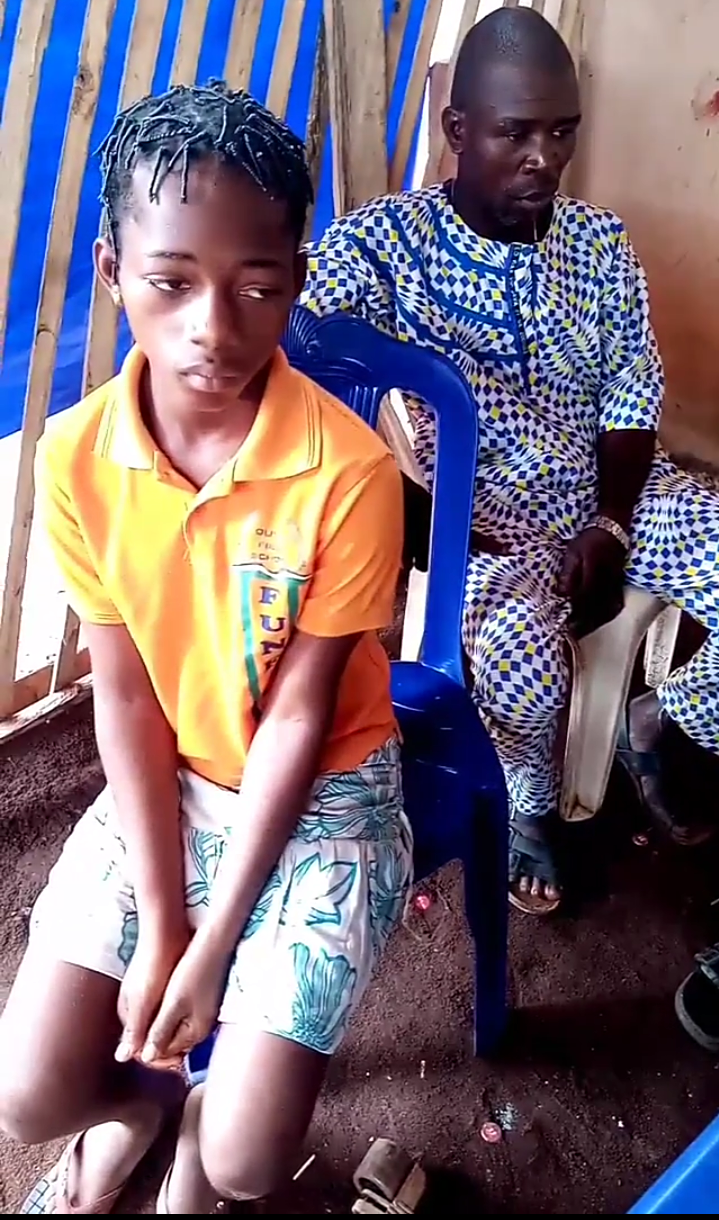 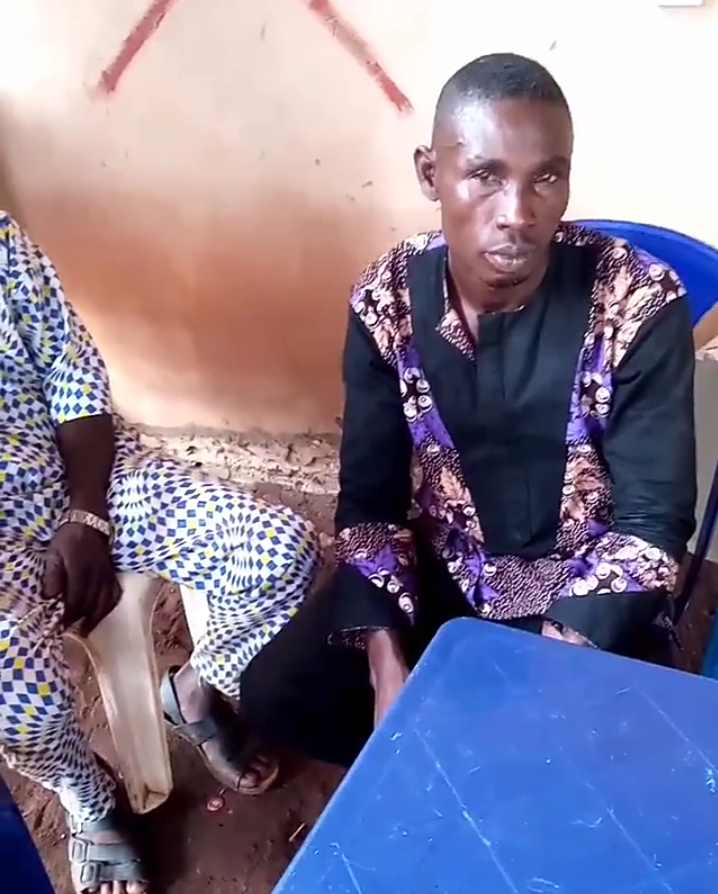