One of the children teachers at Sotitobire praising chapel, Akure, Motunrayo Egunjobi has alleged that a woman who was with Gold Kolawole’s mother when she dropped him in the morning later returned to take him away during the service before he was declared missing. 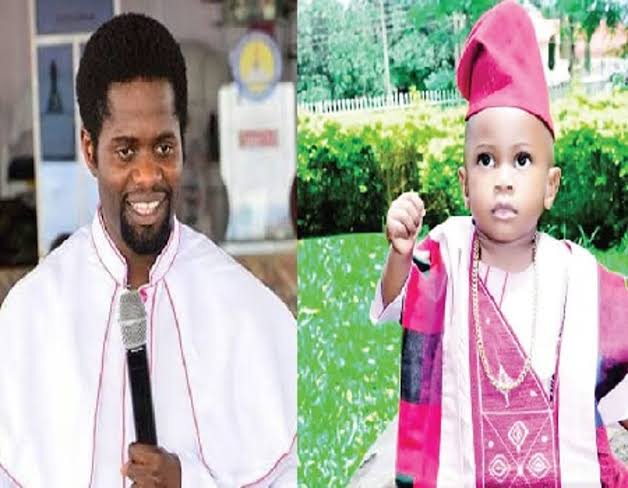 Moturanyo made the allegation at the ongoing trial of the Church’s founder, Prophet Babatunde Alfa and six other members of the church at an Ondo state High court, Akure.

Sitting began on the sixth day of hearing for the defense yesterday, with cross examination of a tenth witness and third defendant, Margret Oyebola who is also the Church’s Head of the children’s department

Next was the eleventh witness and fourth defendant Chris Ogunjobi, who during examination in chief by the defense counsel, Olusola Oke, said she saw a strange woman feeding some children and challenged her that it was against the Church’s rule. 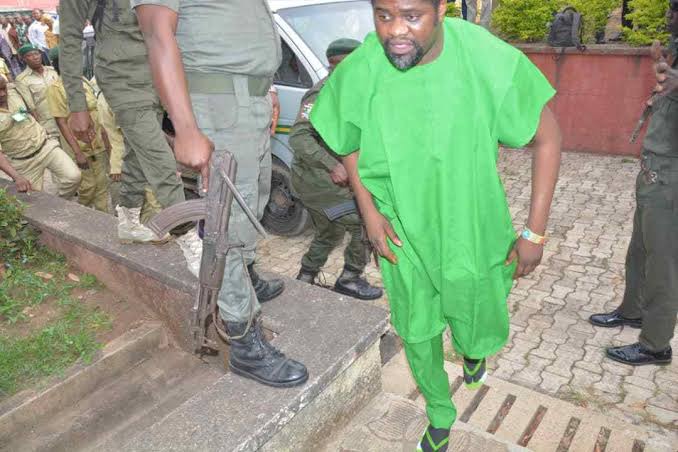 She claimed that she got distracted while attending to a vomiting child, until there was an alarm that the child (Gold Kolawole) had been missing

While being cross examined by the State counsel Bola-John Ogundedegbe ,Ogunjobi said she did not know when the strange woman feeding the children left the auditorium because she was busy with other children.

The twelfth witness and the fifth defendant, Motunrayo Egunjobi, another children teacher, claimed the person she saw with Gold’s mother when she drop him later came to feed him. 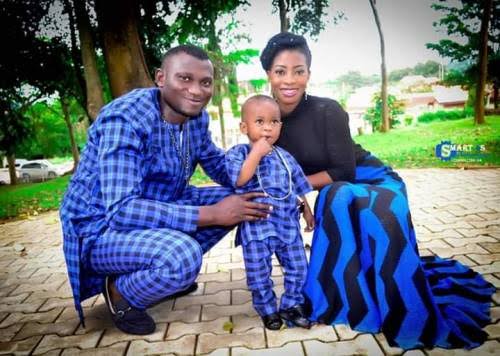 She alleged that Gold’s mother saw the person feed the son with Rice and even instructed that she added a fruit Juice.

Motunrayo added that she saw the woman when she took boy after feeding him only for the mother to return to ask for her son.

She says that upon being told that the woman who came in with in the morning had gone with her baby, Gold’s mother raised the alarm that attracted other teachers and the head of department.

On cross examination, Motunrayo faulted the statement earlier made before the court by Gold’s mother, putting her to have said that children died in the church instead of missing.

Justice Olusegun Odusola therefore adjourned the hearing till July 22nd and 23rd to enable the defense close its case.

It would be recalled that Gold Kolawole, a one year old boy, had gone missing in the church late last year, prompting the arrest and trial of the Church founder and other members of the Church.