By Foxxymobile (self media writer) | 1 year ago

According to State Commissioner of Police, CP Joseph Mukan, Four persons suspected to be involved in the kidnapping and killing of a Police Superintendent, SP Moses Egbede, have been detained by the Rivers State Police Command. 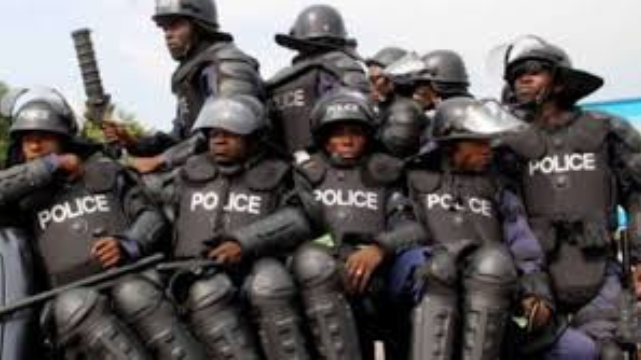 Foxxymobile team learnt that Egbede, until his premature death, was the Afam Divisional Crime Officer (DCO) of the Command in Oyigbo Local Government Area of the state. In addition to that he was abducted and tied to a tree in a forest in Panya, Eleme LGA leading to his death. 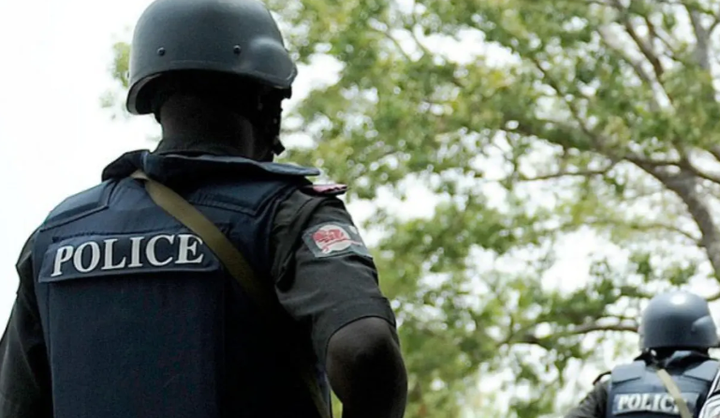 The state police boss stated that On 18th of August 2020, at about 09: 45hr, men of the Anti-Kidnapping Unit led by the Commander, in a covert operation detained one Idoroyen Friday ‘m’ 22 years from Ogale in Eleme LGA who on grilling confessed to have carried out the kidnap of the Police Officer.

Moreover, he further stated that his confession led to the arrest of Dumbari Kideeyor ‘m’ 21 years, Isaac Oforji ‘m’ (Aka Angel) 32 years of Panya in Ogoni, and Raphael Barivule ‘m’ 32 years.

According to the Police Commissioner, all the suspects had confessed their various roles in the abduction and murder of the Police officer, who was tied to a tree in a forest at Panya in Eleme LGA.

Also he said that his body has been evacuated and dropped in the mortuary, as the suspects are still helping them in their investigations, and after investigation is over they would be charged to court .

What do you think about this development?

Content created and supplied by: Foxxymobile (via Opera News )