Take a look at what islam says about street protest.

Hello Nigerians. For quote some days, so many Nigerian youths have been on the streets protesting against the government and agitating for an end to police brutality.

We want to take a look at what islam says with regards to street protest. Did prophet Muhammad ( peace and blessings of Allah be upon him ) or his companions protest on the streets? 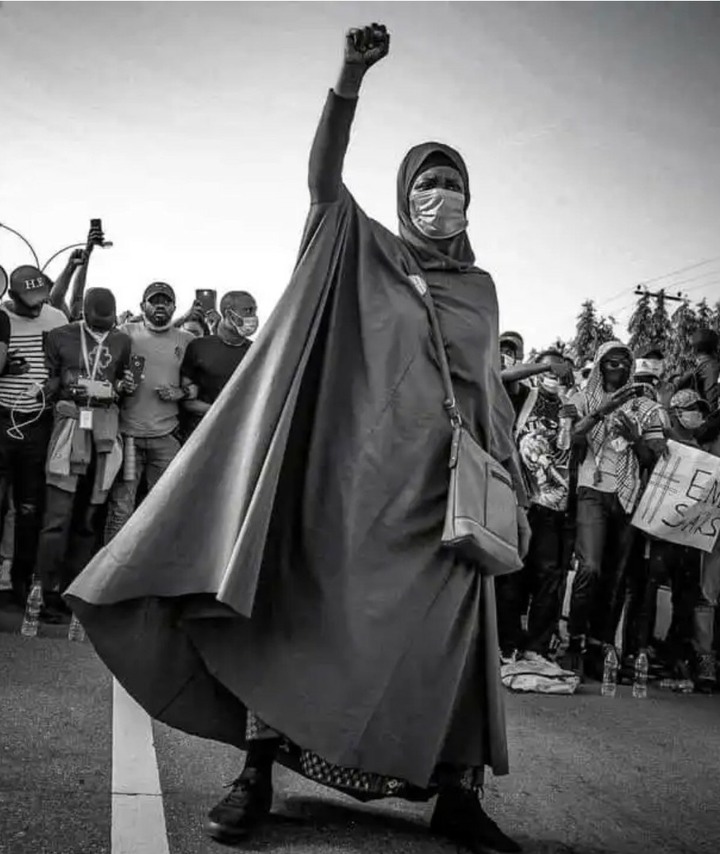 The Messenger (peace be upon him) never ever protested in the streets of Makkah though he and his companions were oppressed and persecuted for 13 years in Makkah. They never once blocked the streets, participated in sit-in, or plotted assassinations. However, the Prophet would constantly advise them and remind them of their duty to their Lord and the impending Day of Judgement wherein Allah would call them to account. See what was narrated from the hadith. 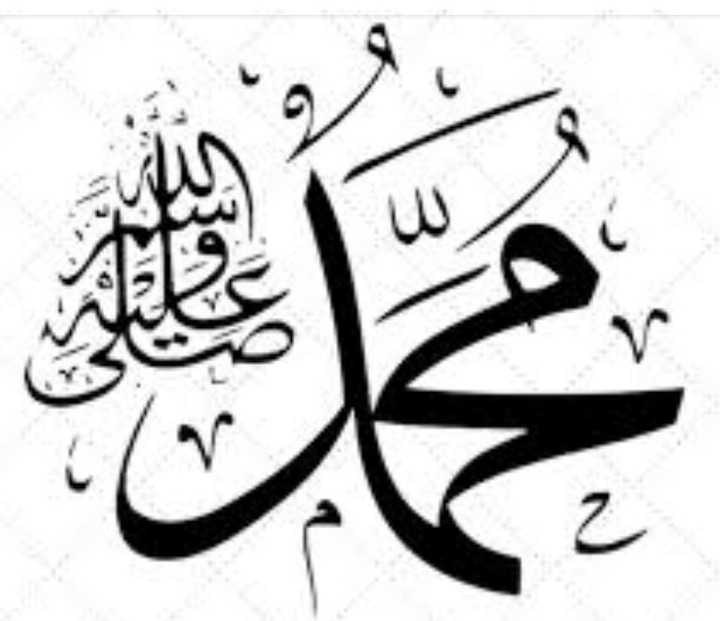 The Prophet (ﷺ) said, "Whoever disapproves of something done by his ruler then he should be patient, for whoever disobeys the ruler even a little (little = a span) will die as those who died in the Pre-lslamic Period of Ignorance. (i.e. as rebellious Sinners).

From the above hadith, we have seen that patience is very important in times of hardship.

There is tremendous wisdom behind this because of the great bloodshed and anarchy that results in standing up against those in authority.

There are several reasons why a sincere muslim shouldn't take part in street protest are:

1). The meeting together, mixing, and intermingling of men and women in one place, the crowding of them together, and the revealing and exposure of women to men are prohibited by the Islamic law (Shari'a). These acts are prohibited because they are among the causes for fitnah (temptation or trial which implies evil consequences), the arousing of desires, and the committing of indecency and wrongdoing. 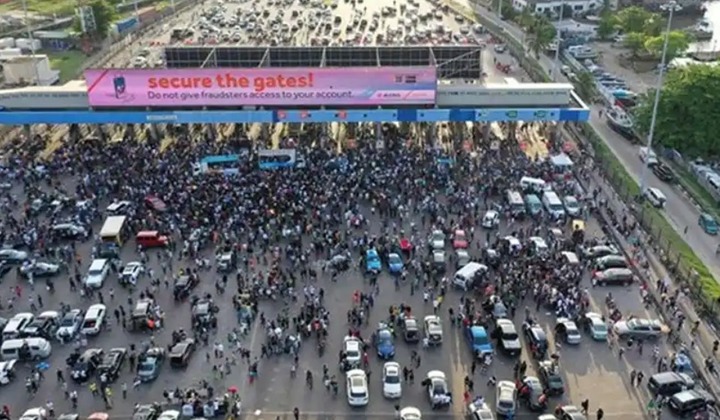 2). During the protester are those involved in immoral acts such as rape,stealing, smoking, and so on.

3). If you have been following up with the recent protest, you would see that some lives have been lost either through the rebellious acts of the protesters or probably when the military is trying to subdue the protest.

4). Nothing good really comes out of protest, take a look at what has been going on all over the country. Hoodlums are hijacking the protests to commit several heinous crimes such as attack on police stations, burning of cars,destruction and vandalization of people's properties and most often, the innocent always fall victims during these protest.

My advice to my fellow Nigerian youth is that we have protested, the government has heard, this protest should stop because it is yielding more evils in the society. Take for instance you block a road because of your protest and a woman in labour isn't able to get to the hospital on time to deliver her child, who are you protesting for?

There is fire outbreak in a factory probably near your house,you prevent the fire fighters from getting to the scene simply because of your protest. Who are you protesting for?

Please we should all give an answer to this above question.

May Allah grant us safety and wellness. Aameen.

Content created and supplied by: Ebehiremen123 (via Opera News )