Fiction: Who will vindicate me, I swear I did not rape her!

By Teddy-s (self media writer) | 2 years ago

This work is total fiction!

If all dreams are to come to through, don't forget nightmares are dreams too!!! Bimbo was my next door neighbour, she was pretty very much prettier than any girl I had seen at that age and within my neighbourhood. The first time I saw her I could not take my eyes off, though she seemed younger than me but I could not really place her age, she also had this British accent which told me straight away she was born and raised abroad. The next day I was out for a road work and lucky me she was right behind me, we jogged together, we got to know each other more and soon exchanged contact. we chatted on WhatsApp and things began to fall into place. it was just too quick, I felt something was off but her beauty made me ignore, can't let this beauty slip off. 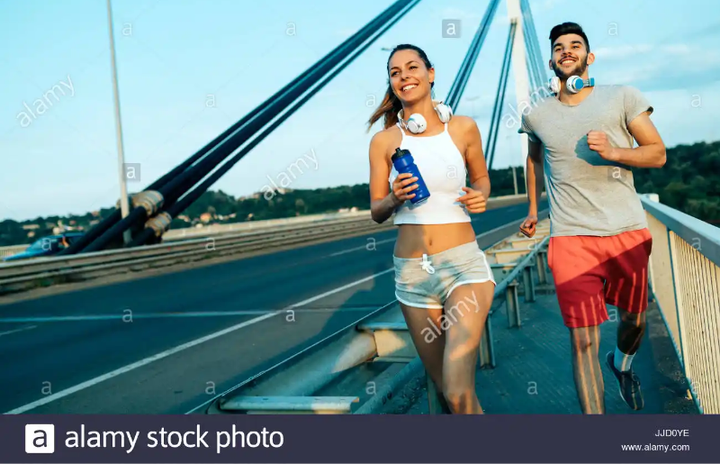 On Saturday morning, she came visiting and one thing led to another we ended up in bed, to my surprise she was a virgin I could not believe my eyes. A virgin at 23, well that means she is really a good woman and a wife material I thought. By 12:00 pm, I heard yelling and shouts coming from her compound tried reaching her through her phone, but all effort proved abortive, her line was not going through, and when it eventually went through it was her father who picked: his thick bass voice came jarring to my ears, I was scared and I ended the call. 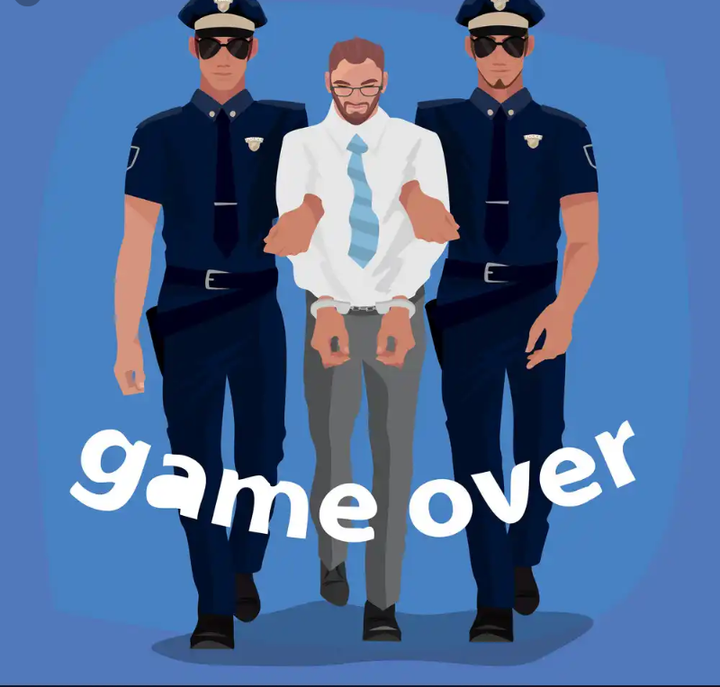 On Sunday morning I was woken up, by siren and some harsh mobile police men, before I could say jack I was bundled into the van and taken to the station. It was hell, got the worst beating of my life and I was almost raped by some other male inmates who practised sodomy. The next morning I was brought in by an officer by name detective Ibekwe said he was under CIU, crime investigation unit. He said the allegation against me was rape and child abuse. I tried explaining she was 23; she told me she was 23 and I did not rape her she consented , then her birth certificate was placed before me; she was just 16; I had sweat running down my head. I told him she said she was 23 he said I should have confirmed that, even if I am free of the rape charge it will still come up as she is under age and law will see's it that I, manipulated her as she was still a child. oh lord I cried she looks big enough and acts too matured too, father help if only I had known, I cried. My Alarm woke me up with a loud honk, thank you lord it was just a dream, I dressed up for my morning walk, We have a new family moving into the neighbourhood, Jimmy said and tapping my shoulder, wow that's cool I replied and then he said; they are your next door neighbours, wow she's hot, as I turned it was Bimbo the same girl in my dream, could I wake up again? It's just a dream right?. if all dreams are made to come through nightmare are dreams too!

Content created and supplied by: Teddy-s (via Opera News )