A suspect in the murder of Gokada's founder, Fahim Saleh, has been arrested, American law enforcement officials have said. 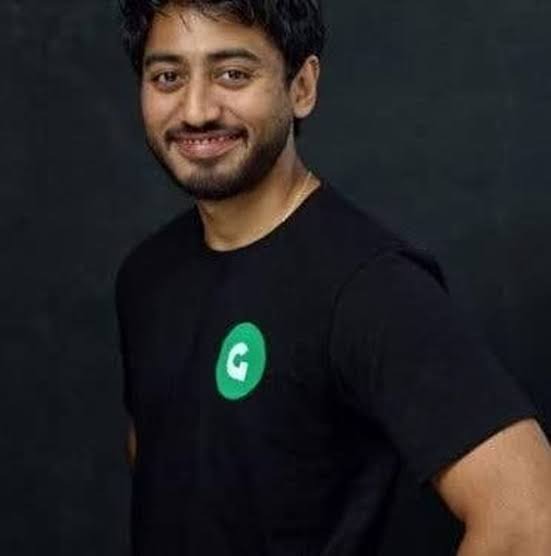 We had earlier reported that Fahim Saleh, was found dead and dismembered in his New York apartment, an electric saw lying next to the remains.

Tyrese Haspil is being held in Manhattan on murder charges, following the discovery of Gokada CEO Fahim Saleh's dismembered.

Detectives believe that the motive for the killing stemmed from Mr. Saleh having discovered that the assistant had stolen tens of thousands of dollars from him, despite the fact that Mr. Saleh had not reported the man and had set up what amounted to a repayment plan for him to return the money, an official said.

A surveillance footage of the suspect has been seen, with the suspect wearing a hat and mask covering his face, as he entered the apartment elevator with Saleh. More pictures

Before founding Gokada, Saleh was part of a three-man team that co-founded Pathao, a popular super-app in Bangladesh which offers ride-hailing, parcel and e-commerce delivery as well as a food delivery service. After launching in Bangladesh in 2015, Pathao expanded to Nepal in 2018. But his first big success in tech came back in 2009, right after he graduated from Bentley University in Boston, when he developed PrankDial, a website that allows users prank call friends and family with different pre-recorded scenarios, and has since generated over $10 million in revenue.