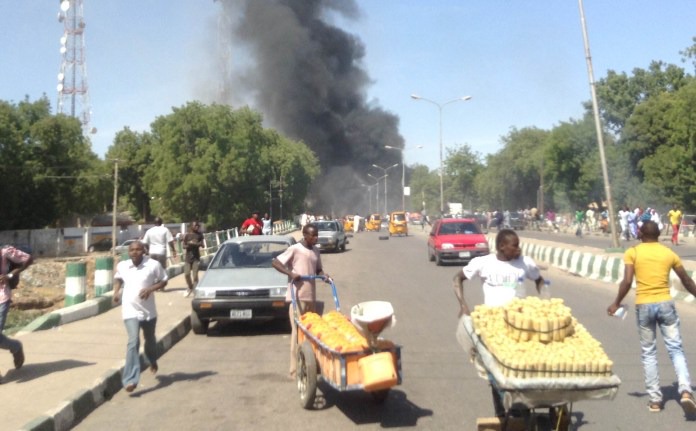 An improvised bomb has exploded in the Nigerian northern state of Katsina, with casualties recorded.

Recent report disclose that no fewer than Five (5) casualties have been recorded in a massive bomb blast which rocked the Malumfashi town in Katsina State on Saturday morning (18/07/2020).

The explosion went off in Yardagi village in Zango Local Government Area of the Katsina State, killing five family members at the farmland where the bomb was planted.

However, other news platform reported that other persons sustain degrees of injury. Meanwhile, they had been rushed to the General Hospital Malumfashi, where they are receiving immediate attention. Online news affirmed.

NaijaNews gathered that among the six persons killed, five of them are said to be from a single family. 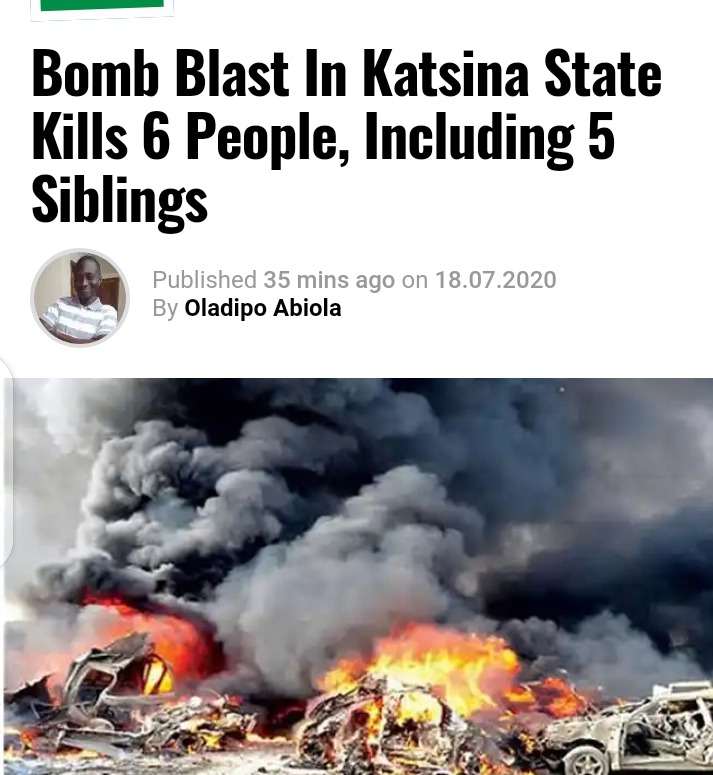 The Katsina Police Command has commenced an investigation into a suspected bomb explosion at Yammama village in Malumfashi Local Government Area of the state.

A statement by the state police spokesperson, Gambo Isah, who affirmed the death of five casualties with six individuals injured.

Gombo in his statement said: “At about 11:30hrs, DPO Malumfashi reported that a loud sound was heard inside the farm of one Alhaji Hussaini Mai Kwai. “On receipt of the information, the DPO led Operation Puff Adder to the scene where there was a suspected case of a bomb explosion which killed five young children of one person, by name Alhaji Adamu of Yammawa village, Malumfashi LGA of Katsina state.”

The police officer noted that all the eleven (11) children belonging to Alhaji Adamu, were at the farm to cut grasses for animals’ feed before the ugly incident took place. 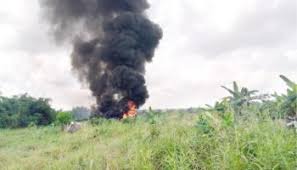 “The injured children have been evacuated to Malumfashi General Hospital for treatment,” the police said. “The scene has been preserved while detectives from EOD and CID are presently conducting their investigations.”