Elijah Oyewale O is an Ibadan Police officer. He waw reported to have ilegally arrested a lady and as a result of that collected a sum of N10,000 from her.

He extorted the lady whose name was recognised as miss Omowumi for no genuine reason saying she was not dressed properly. 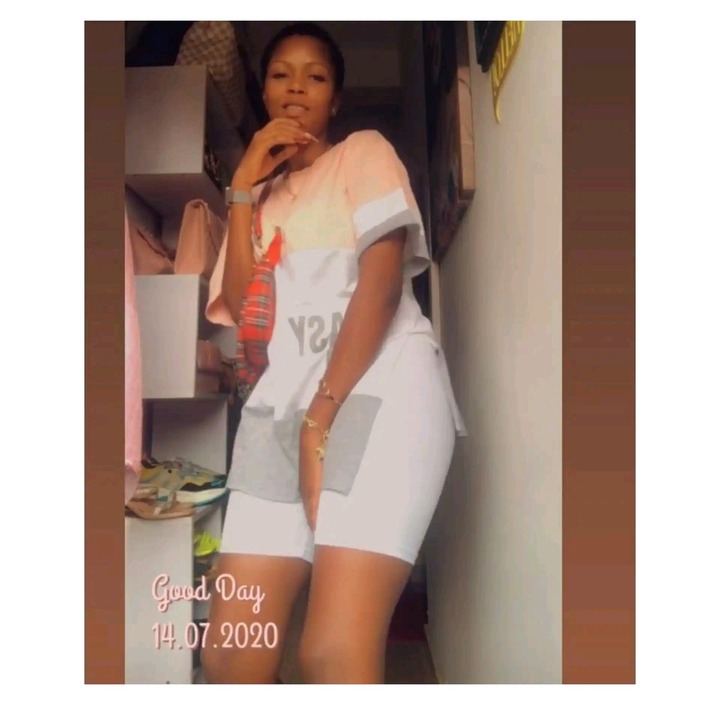 Also according to reports, the lady was arrested at the area called New Akala Express Way in Ibadan, in front of Taska Filling Station.

Tge lady narrated that the arrest took place while she was waiting for her Uber Driver to come pick her up. While she was waiting, some police officers approached her and started shouting that she wasn't properly dressed. They even went as far as raising their guns. See what she wore.

Then, this lady got bundled into their vehicle and she was being threatened by the police before they drove off.

At the end, she was forced to transfer a sum of N10,000 to one of the officer's bank account. The initial amount she was told to transform was N20,000 but then she bargained with them and they agreed to collect N10,000. 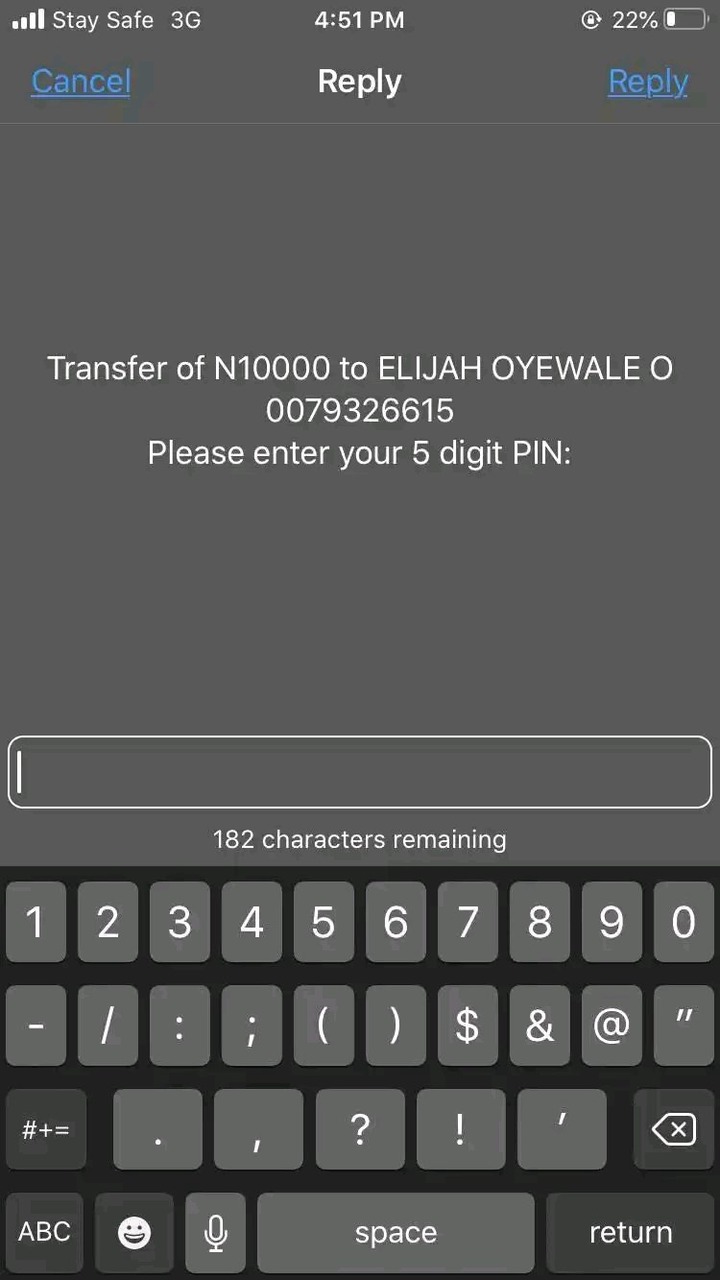 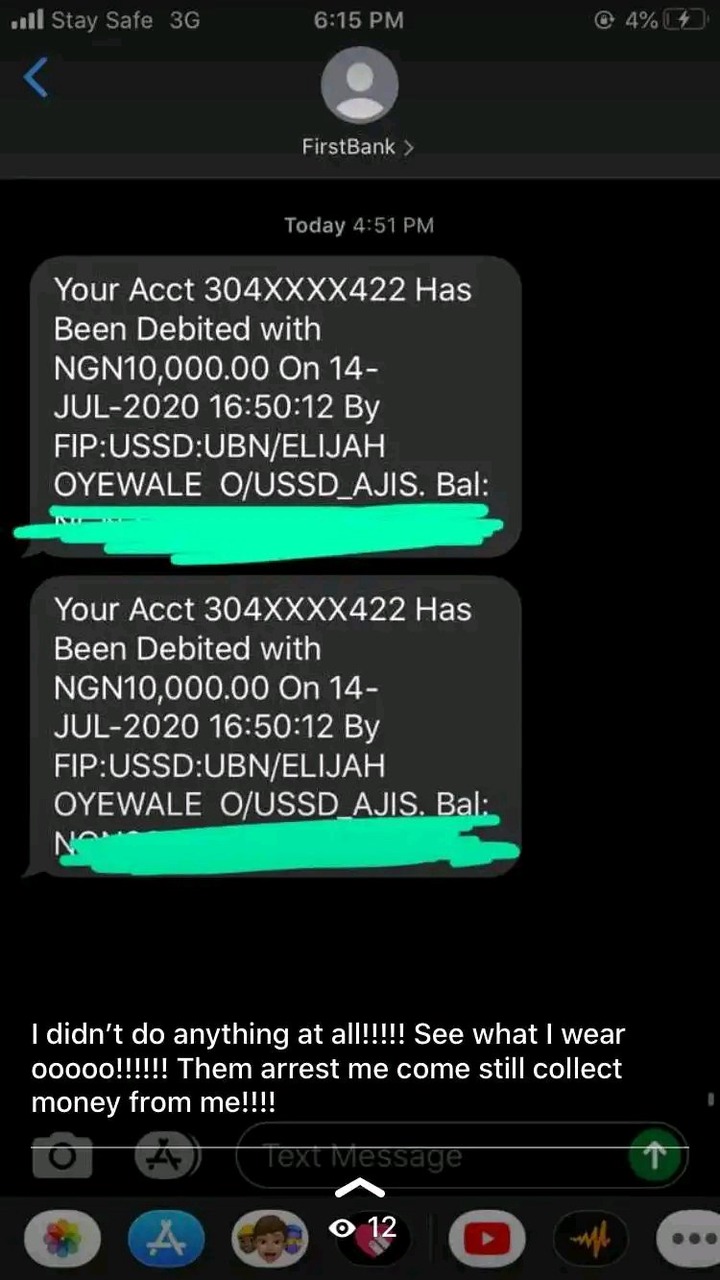 She was then released by the Policemen to get out of their vehicle after she has transferred the money to them.

Omowunmi, couldn't withstand this humiliation and emotional trauma she suffered in the hands of this Ibadan policemen. So, she had to take this matter to social media to seek for justice.

See what she narrated. 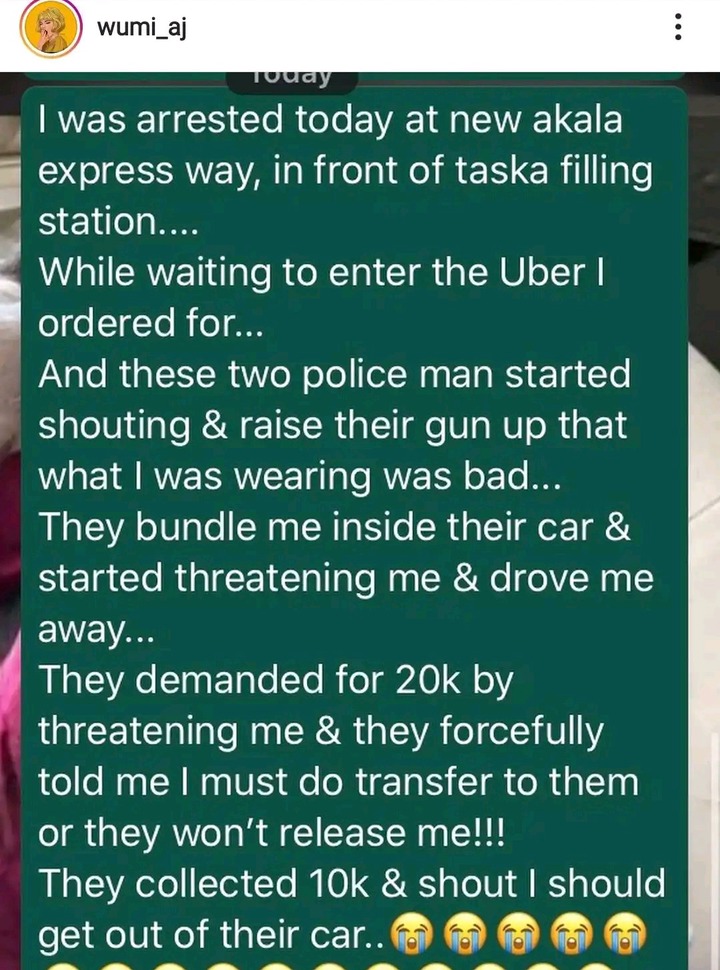 After she posted it on the social media, notable personalities like Segalink and RuggedMan took up the case and came to her aide. With their help, the matter got forwarded to the police authorities.

See what RuggedMan did for her. 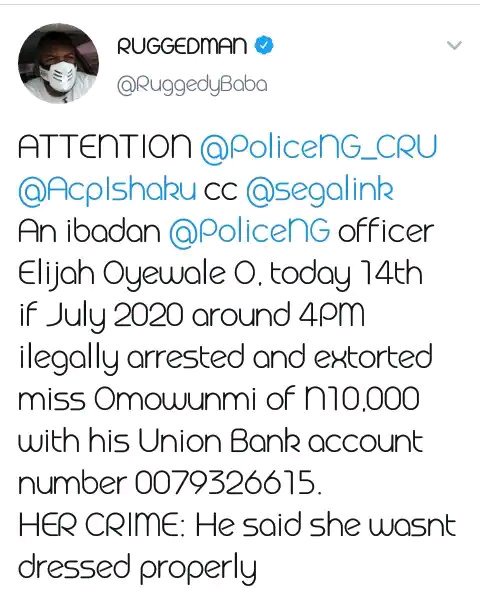 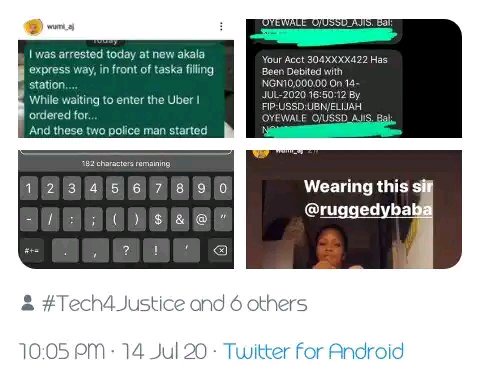 At the end, the money was returned back to the lady. She thanked @ruggedman for the help he rendered to her

At the moment, the police officer, Elijah Oyewale O is put under investigation. 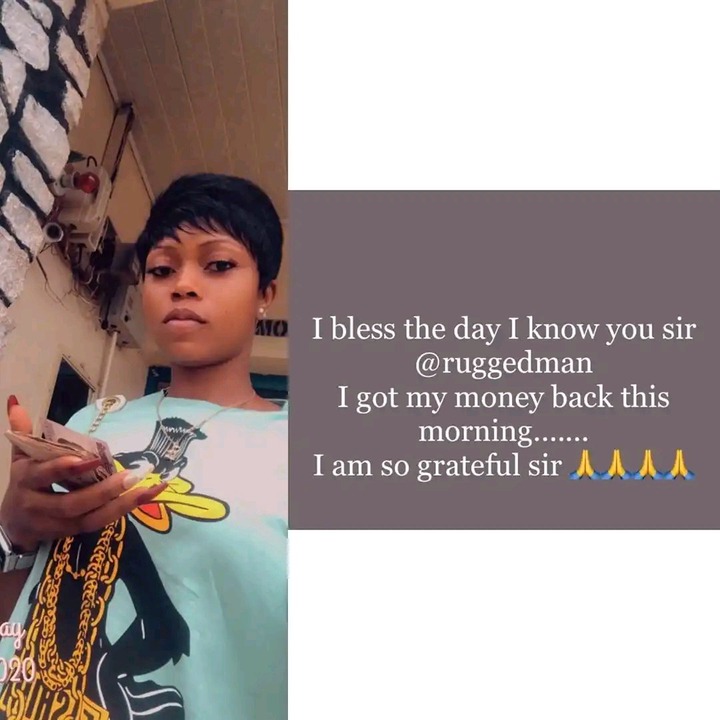