The signs that show that God is angry with Nigeria

If these signs are not enough to tell us that God is really angry with Nigeria, then we must be having a serious issue to deal with. Sodom and Gomorrah were destroyed because of their crimes, but their crimes are way different from what is actually happening in Nigeria. 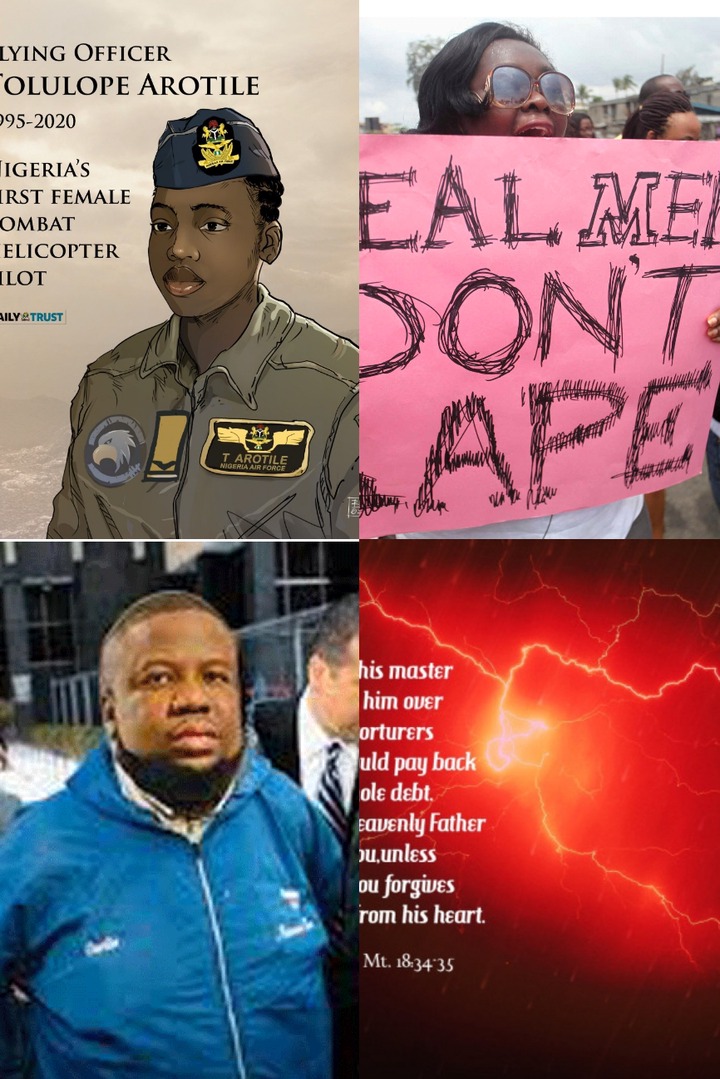 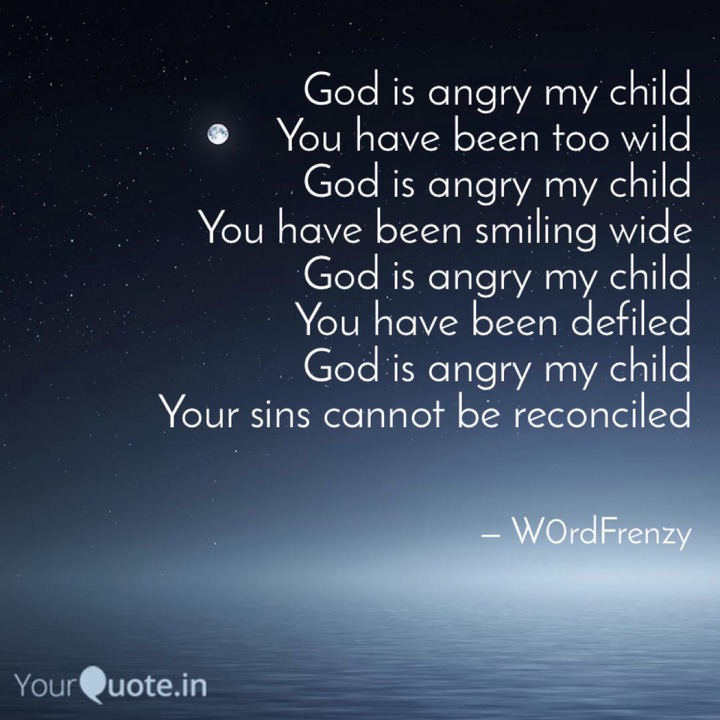 Here in Nigeria, our crimes are deep-fleshed corruption, and absolute negligence of the citizens. You think the crimes of the people of Sodom and Gomorrah were more than ours? We have been led to believe that immorality is the only grievous crimes God detests, but we have also forgotten that God detests unwise people. For several years now, the Nigerian leadership has fallen behind perfection, it has practiced corruption to the highest level.

Every 4 years, many Nigerians troop out to vote for the same category of people. The power of change is categorically in the hands of Nigerians, but we have chosen to ignore the excesses coming from our leaders. 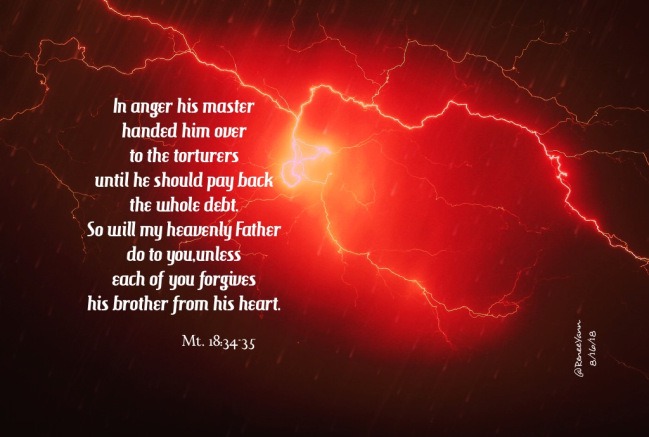 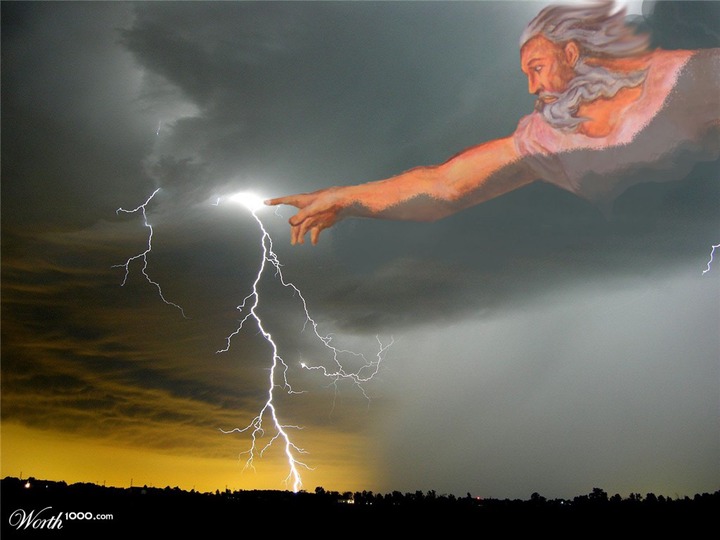 In case you think that all is well, and that everything happening are just mere bad events that are happening everywhere, then you must also be asleep as the other 200 million Nigerians. The rate at which these calamities occur simultaneously, says a lot about how possible God is likely angry with Nigeria.

Before listing the signs let me give a review of the things we are doing wrong in Nigeria, that must have possibly warranted the wrath of God.

1. The leaders are corrupt.

2. Nigerians continue to vote for them.

That being outlined, the signs that show that God is angry with Nigeria are as follows.

1. Hushpuppi's arrest: you might be probably surprised how this made the list. For many years, Hushpuppi has been involved in cyber crimes, and even had the guts to flaunt his wealth on social media for people to see. His arrest may look normal, not until its after effect was felt when Dubai boldly placed a ban on Nigerians from applying for jobs in their country. The ban carried a lot of shame for Nigerians, because they are gradually getting rejected by the world. 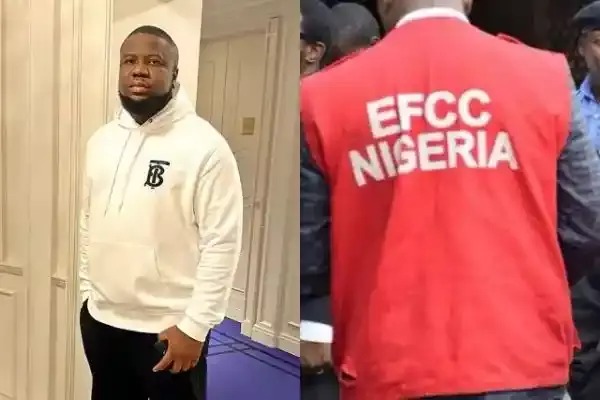 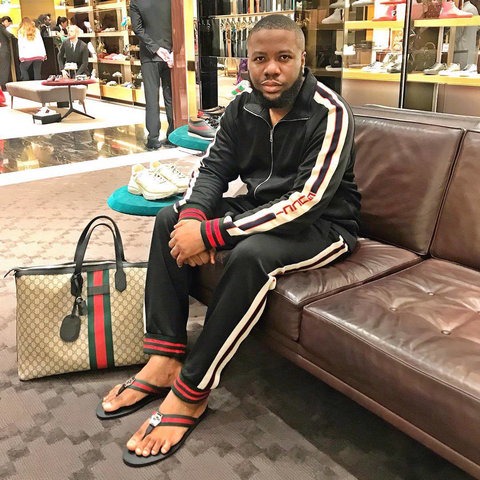 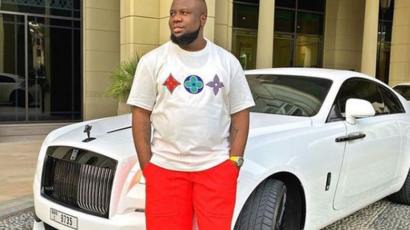 This is a sign from God and it clearly says that any man God is angry with, he abandons, and any man God abandons, the people reject. Hushpuppi's arrest was not just a setback for Hushpuppi, it was a setback for Nigeria and equally a sign of God's wrath towards Nigeria. 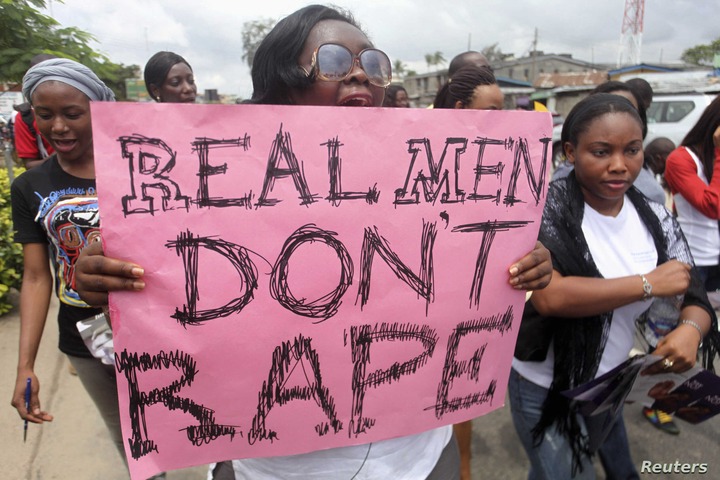 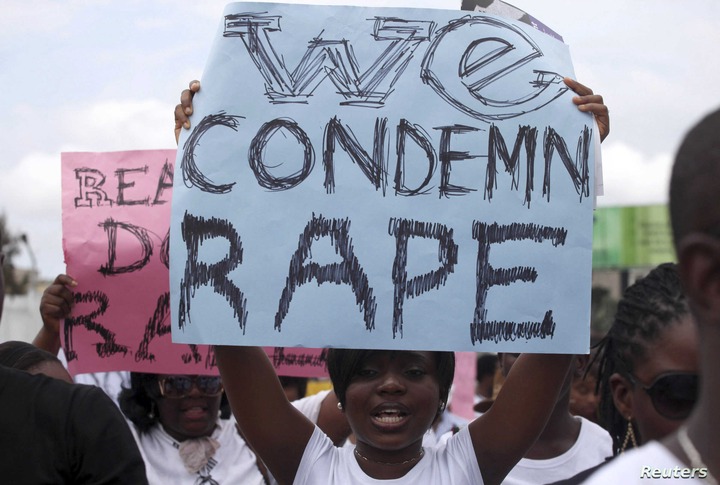 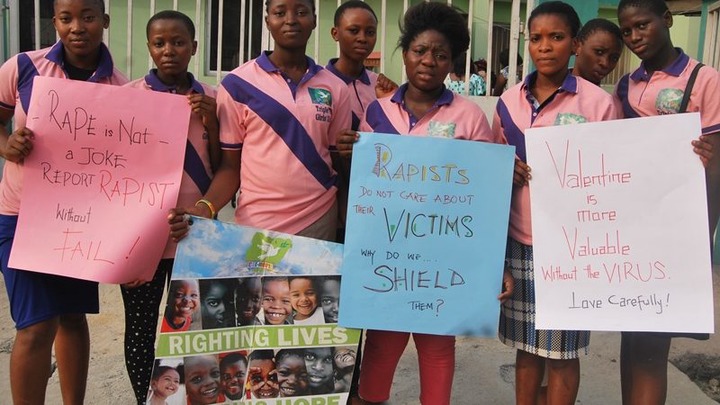 3. Arotile Tolulope's death: what could be more devastating than the death of a national pride? Arotile Tolulope was Nigeria's first combat helicopter pilot in the Nigerian Airforce. She was killed by her friend's car who mistakenly knocked her down while trying to give her a lift. The old story sounds unfortunate and impossible, but whatever it is we have lost her forever. 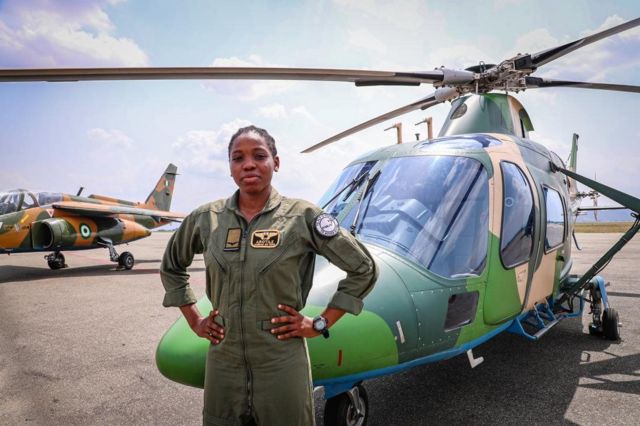 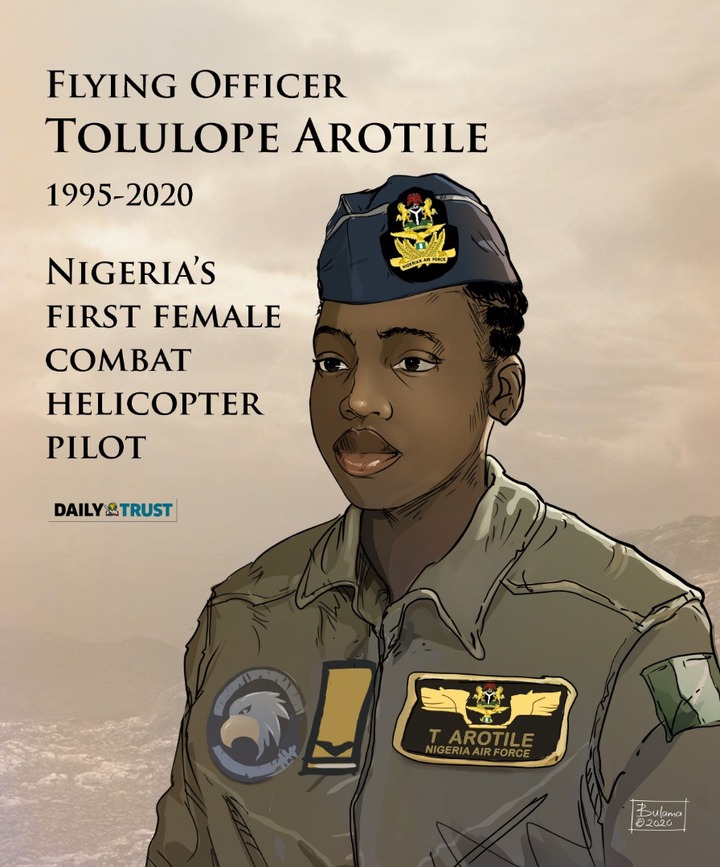 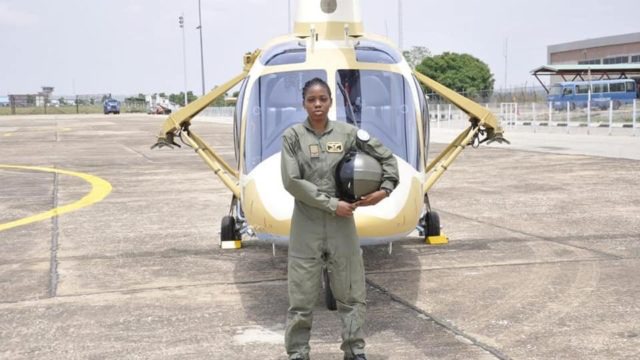 She was just too young to have quenched in the early years of her career. This girl wanted to give Nigeria pride, but ended up getting killed for it. If to you know, this looks ordinary, it is not to me. This is a sign God wants no pride for this country because he's angry with us.

So how can we win God back to our side, we can always win him back in 2 weeks.

2. Vote out the corrupt leaders.

This is all we have to do.

kindly share this article with your friends thank you.