Nigeria Air Force Releases Names Of Those Behind Death Of Arotile And Narrated How She Truly Died.

By News_update (self media writer) | 2 years ago

Indeed the voice of many Nigerians has been heard as The Nigeria Air Force releases findings such as driver’s name, names of ex-classmate in the vehicle and transfers the case to the Nigeria Police Force. 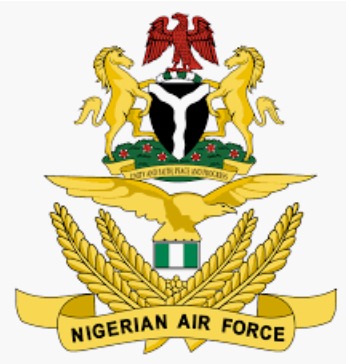 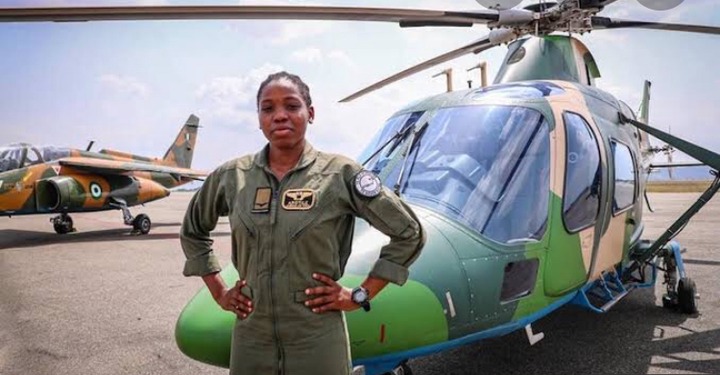 The Director of Public Relations and Information of the Nigeria Air Force, Ibikunle Daramola, disclosed this at the end of a brief meeting held in Abuja.

After preliminary investigation carried out by the Nigeria Air Force, the Director of Pubic Relations and informations, Ibikunle Daramola has given out the name of Tolulope Arotile’s ex-classmate who was reported to have drove the vehicle that hit the country’s first female combat helicopter pilot as “Mr Nehemiah Adejoh”.

The Nigeria Air Force spokesperson also said that, being a civil case, the matter would be transferred to the Nigeria Police Force.

Details of the conditions that accompanies the death of the 24-year-old flying officer have been given to her bereaved family, he added. 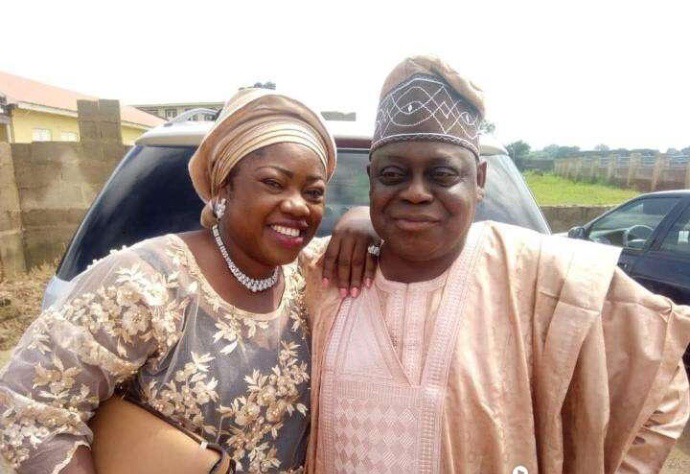 During the briefing of the preliminary investigation carried out, the NAF spokesperson said, on the day of the incident, at about 4:30pm, the late Arotile met three of her former secondary schoolmate at the Air Force Secondary School (now Air Force Comprehensive School), Kaduna.

“It is worthy to note that, the messrs Adejoh, Mr Folorunsho and Mr Gbayegun are all civilians who live outside Nigeria Air Force Base In Kaduna, but they were on their way to visit one Mrs Chioma Ugwu, wife of Squadron Leader Chukwuemeka Ugwu, who lives at Ekagbo Quarters on the Base.”

“After passing their schoolmate, Arotile, they recognized her, and Mr Adejoh, who was driving, reversed the vehicle in an attempt to quickly catchup with Arotile, who was walking in the opposite direction.”

“In the process of reversing quickly, the vehicle hit Flying Officer Arotile from behind, which knocks her down due to significant force and caused her to hit her head on the pavement. Then the vehicle ran over parts of her body as it turns sharply off the road beyond the kerb and onto the pavement, which caused her more injuries.”

Daramola said Arotile was subsequently rushed to the 461 NAF Hospital Kaduna for treatment, but was confirmed dead at 04:45pm on Tuesday 14th July 2020, as a result of the severe head injuries.

He explained that the three ex-classmates were immediately detained at the Air Provost Wing, 453 Base Services Group Kaduna as investigations began and subjected to Toxicology test at the 461 NAF Hospital but no such substance such as alcohol was found in their systems. However, it was discovered that the driver of the vehicle, Mr Nehemiah Adejo, didn’t have a valid driver’s license.

“Being a civil case, the matter will be transferred to the Nigeria Police Force with the view to further investigate and charge the suspects to court in accordance with the existing laws,” he added.