Meet Albert Einsteins first wife. Did she contribute to his greatness? Or was her idea stolen? Mileva Maric was Albert Einsteins first wife. She was born in Titel in Serbia in 1875. She was a very brilliant scientist who is almost forgotten. 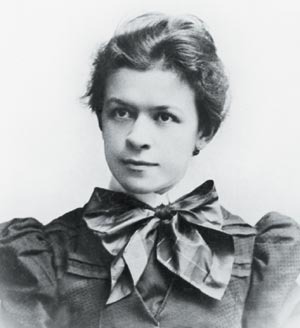 She met Albert Einstein when they were admitted to a physics- mathematics section in the Polytechnic Institute in Zurich ( now ETH ) in 1896. 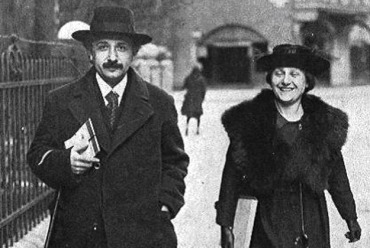 Mileva on the other hand was organized and methodical. She helped him channel his energy and guided his studies. This was seen in Albert's letters, exchanged between 1899 - 1903 during school holidays.

Before Albert's father passed away, he approved their marriage. And they got married on 6th January, 1903. On 14 May 1904, their son Hans - Albert was born 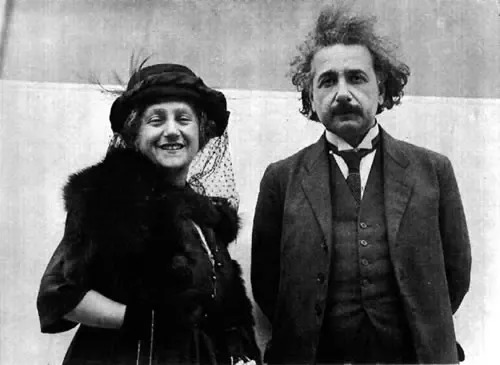 The couple agreed to sign their work under Albert's name. The reason being that she wanted her husband get a job and also his success made her happy.

The couple constructed with Conrad Habicht an Ultra-sensitive voltmeter. Being good at orals, Albert was left with the task of describing the apparatus. Later, it was registered as Einstein - Habicht patent.

When Habicht questioned Mileva's choice not to include her name, she answered " The two of us are but one stone " , meaning we are one entity. 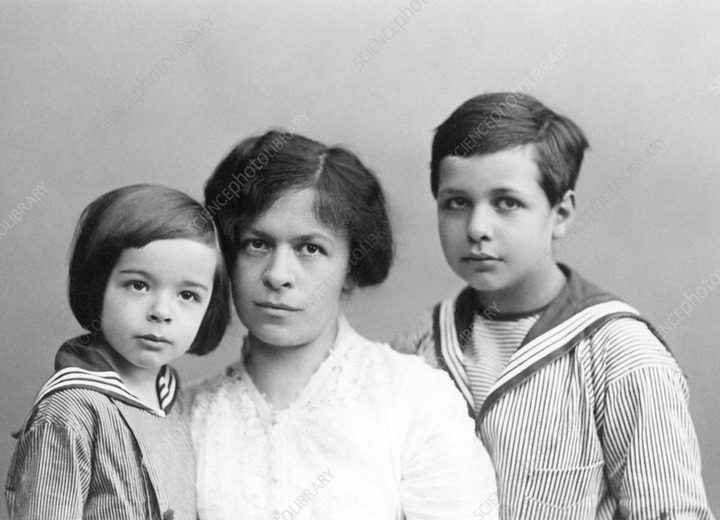 Shortly after the birth of their second son in 28 July 1910, Albert started an affair with his cousin, Elsa Löwenthal. This caused their marriage to collapse.

Mileva moved back to Zurich with her two sons on 29 July, 1914. She struggled with financial problems since then.

In 1925, Albert wrote his will that the Nobel prize money was his sons' inheritance. Mileva strongly objected, saying that the money belonged to her and considered revealing her contributions to his work.

She however remained silent. Once started, the process of signing their work under his unique name became impossible to reverse.

I am sure at this point, you are now well suited to answer the question in the headline. Did she contribute to his greatness? Or was her idea stolen? Thanks.......