Remember Osisikankwu The kidnap kingpin: This Is How He Was Killed By Joint Military Task Force

By Sportinghub (self media writer) | 2 years ago

Remember the nutorous kidnap kingpin called Osisikankwu, this is how he was killed by Joint military Task Force. 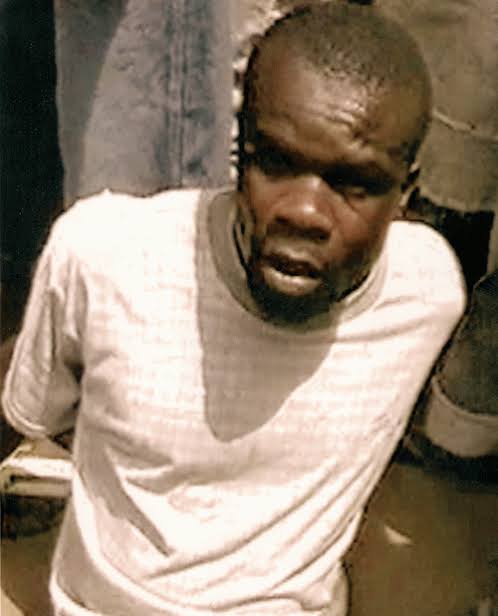 Osisikankwu who was a kidnapper and also a criminal was declared wanted by the police for alleged kidnapping.

Recall that Osisikankwu was terrorising the resident of Abia state, Aba Rememberingecised and he was the leader of all kidnap gangs in Abia.

Then, the kidnap gangs divided themselves into various zones with each gang be long the leader of a zone.

Before he was killed, Osisikankwu went into hiding immediately he heard that a task force team has gotten to Abia to commence operation.

The task force team then vowed to track him down and thank God the did.

When Osisikankwu was first captured, he was asked the reasons why he took up arms against his own people and the government.

He explained that it was because of the government failure to live up to its responsibilities towards them.

He made it clear to them that most of them are graduates and some of them were University drop-out who could not continue because of sponsors.

He also added that many of them were skilled workers, but joined his group because of the funds and frustration by the government.

According to reports it was confirmed that the notorious criminal was killed at the Ugwuati Evil forest when they exchanged gun shots between the task force.

﻿The government of Abia state, described his killing as "Triumph of light over darkness".

whats your say over the story and killing of the notorious kidnapper killed in Abia state?

Content created and supplied by: Sportinghub (via Opera News )