By Infogist (self meida writer) | 9 months 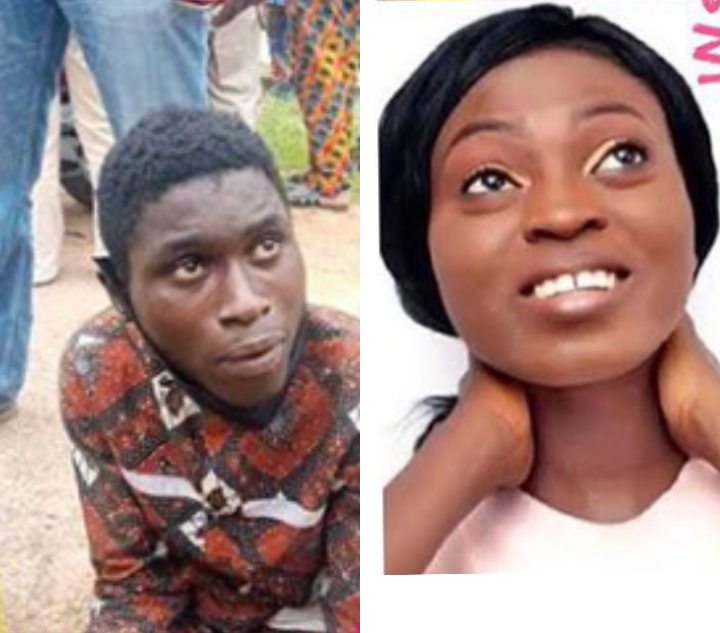 A 19-years old boy has been arrested by the men of Oyo state police command for the ritual killing of six innocent people in Akinyele Local Government Area, Oyo state.

The murderer identified as Sunday Sodipe, was arrested with a 50-years herbalist, Adedokun Ajani who has been sending him on the mission and one 20-yeard old boy, Usman Shehu who bought the phone Sodipe stole from a victim. 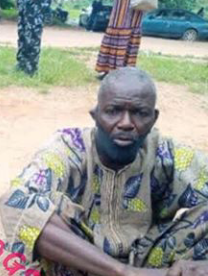 They were paraded by the state’s commissioner for police, Nwachukwu Enwonwu.

When Sodipe was interrogated, he gave account of how he carried out the operations. He said that he was the one who killed Barakat Bello and Mrs Azeezat Somuyiwa whom he killed with a stone. Sodipe also confessed that he killed 21-years old girl, Grace Oshiagwu and another 5-years old boy, Mijub Tirimisiyu. I also attacked one Mrs Azeezat Adeola, 45-years old woman and her 23-years old daughter, Dolapo Adeola with a shovel, that was my final operation, Sodipe added. 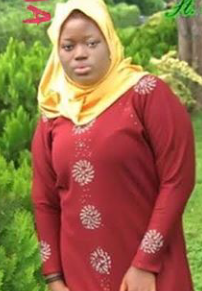 He added that immediately he finished attacking his victims that he will do some incarnations and move around them three times and close his eyes for five minutes before leaving the place.

Curfew: Wike Direct Police to Shutdown all Businesses from 7 pm to 6 am in Rivers State.

'We are watching you,' Police tell Oduduwa and IPOB Agitators in Lagos State.

Sad: Burial Video Of A Girl Who Was Abducted, Assaulted & Strangled To Death In Delta State