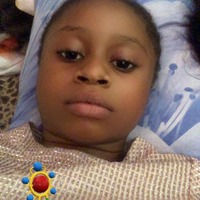 By MEX_UPDATE | self meida writer
Published 7 months ago - 0 views 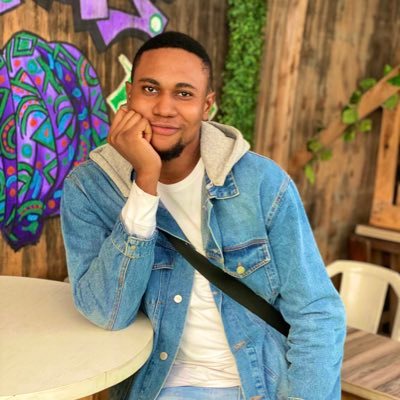 Some women and misandrists are using false rape accusation as weapon again men.

A man has recently taken to Twitter and made an acclaim that is stirring up so many reactions (both supportive and nonsupportive reactions).

A young man, tall and fair in complexion identified on Twitter as "Danny" has recently taken to Twitter and made an acclaim against women and misandrists. 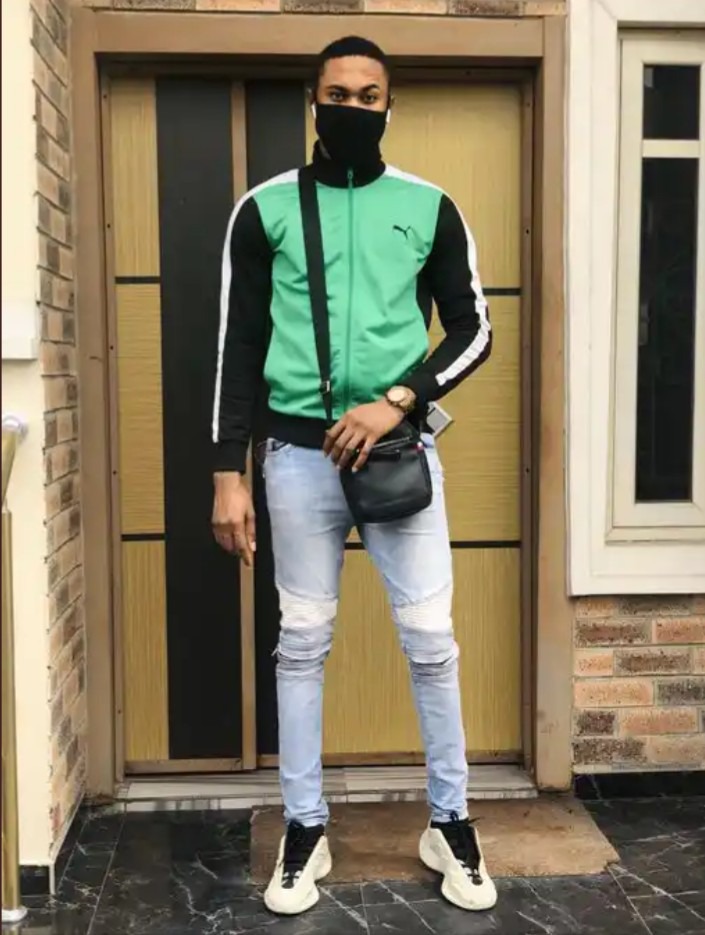 Danny took to Twitter and claim that some woman and misandrists are now using false rape accusations as weapon or means of taking revenge against men whom they once had a fall out with.

Danny as well said it's unfortunate that men who get accused of rape tends to have a rape dent on them even if they are found not guilty.

Danny's statement reads: "Rape has become a weapon women and misandrists are using on men whom they had a fall out with to get beck to them. And even if you prove the accusation is false, there's always a debt on your image"

"Let there be a lawful prison sentence for false accusers". 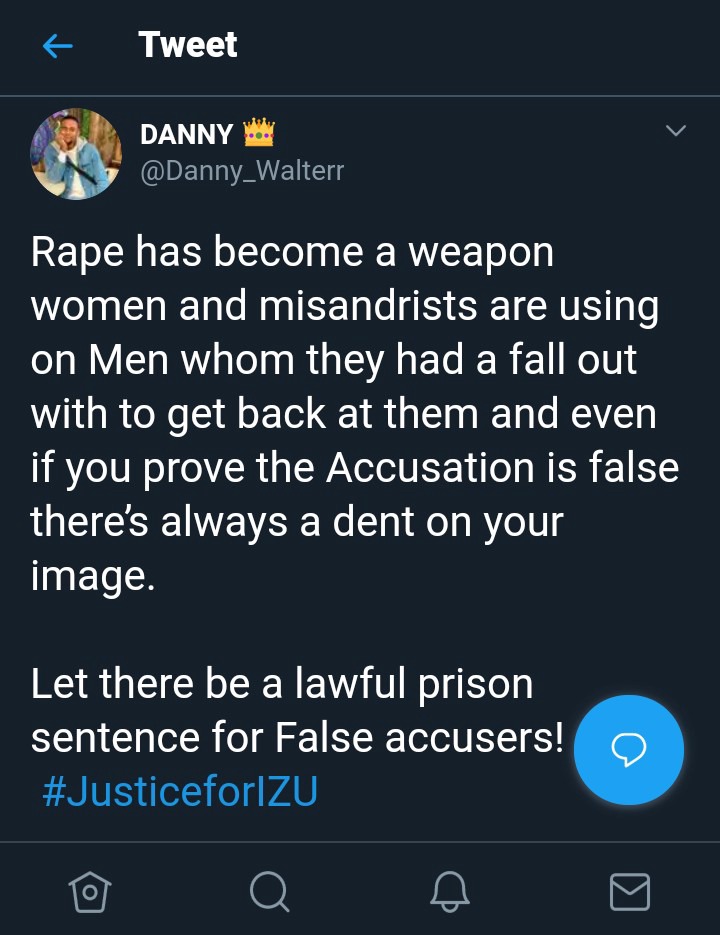 Well, for the benefit of the people who doesn't know what "rape" is, rape is the act of forcing sexual intercourse upon another person without their consent or against their will.

The screenshots below shows people's comments on Danny's claim and suggested remedy: 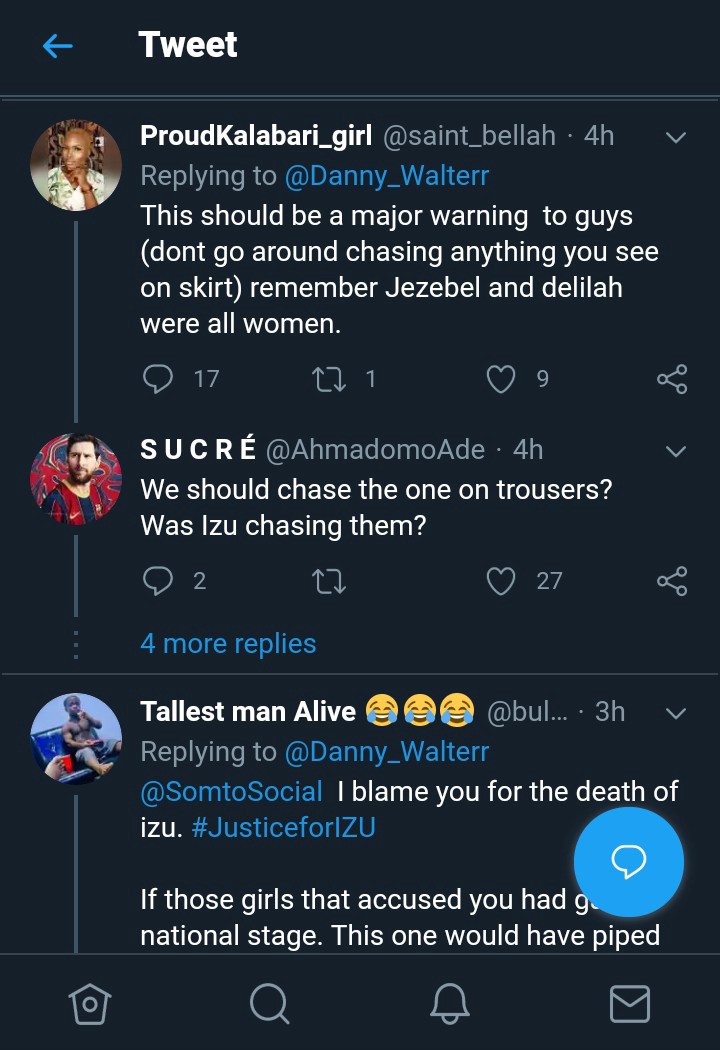 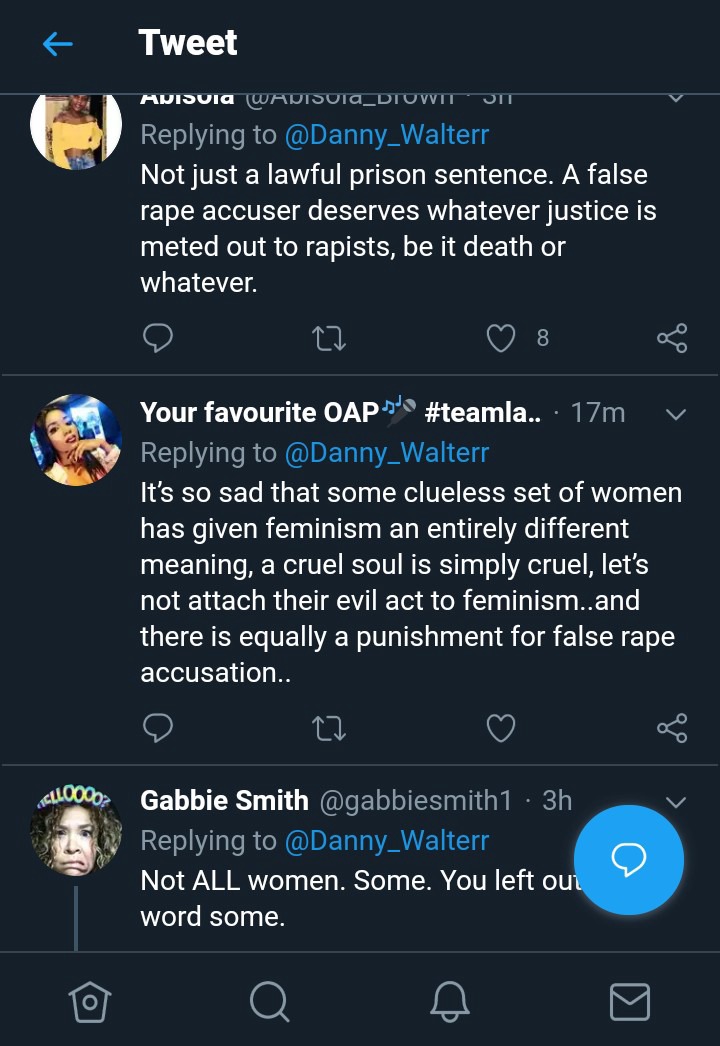 What do you have to say concerning Danny's claim and suggested remedy to false accusations?

Please let us know in the comments section below.

Content created and supplied by: MEX_UPDATE (via Opera News )

birthday wishes for kids download risky by davido ft popcaan first military coup in nigeria gtbank routing number zenith bank login
Opera News is a free to use platform and the views and opinions expressed herein are solely those of the author and do not represent, reflect or express the views of Opera News. Any/all written content and images displayed are provided by the blogger/author, appear herein as submitted by the blogger/author and are unedited by Opera News. Opera News does not consent to nor does it condone the posting of any content that violates the rights (including the copyrights) of any third party, nor content that may malign, inter alia, any religion, ethnic group, organization, gender, company, or individual. Opera News furthermore does not condone the use of our platform for the purposes encouraging/endorsing hate speech, violation of human rights and/or utterances of a defamatory nature. If the content contained herein violates any of your rights, including those of copyright, and/or violates any the above mentioned factors, you are requested to immediately notify us using via the following email address operanews-external(at)opera.com and/or report the article using the available reporting functionality built into our Platform 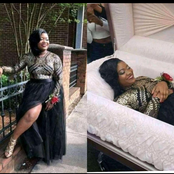 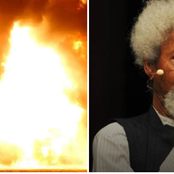 Rolls Royce Has The Most Beautiful And Advanced Car Concepts 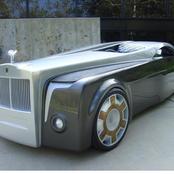 Nigerians Share Pictures Of Their Transformation After Leaving Nigeria 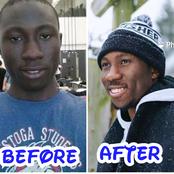 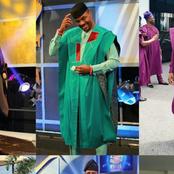 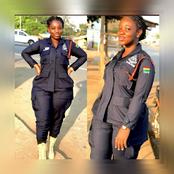 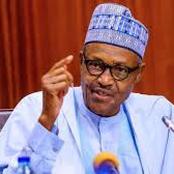 Pope Francis makes his first ever Papal visit to Iraq. 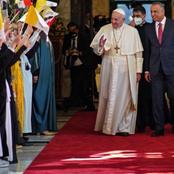