Evil Of Cultism: True Accounts Of How A Famous Nigerian Musician Was Killed By Rival Cult Members

By Jakeson (self media writer) | 2 years ago 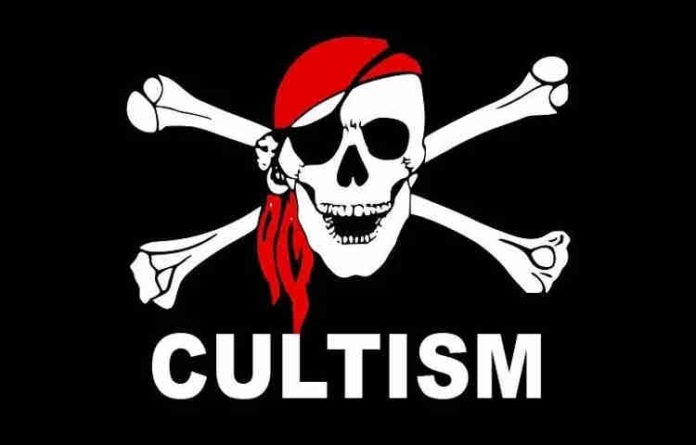 Cultism is a big evil which unfortunately, has come to stay in Nigeria. It is a common thing nowadays to see young men and their women counterparts 'flying' certain colours to let you know that they belong.

It is a huge cankerworm which has eaten deep into the very fabric of the Nigerian society. This evil cuts across all our institutions of learning i.e primary, secondary and tertiary institutions. 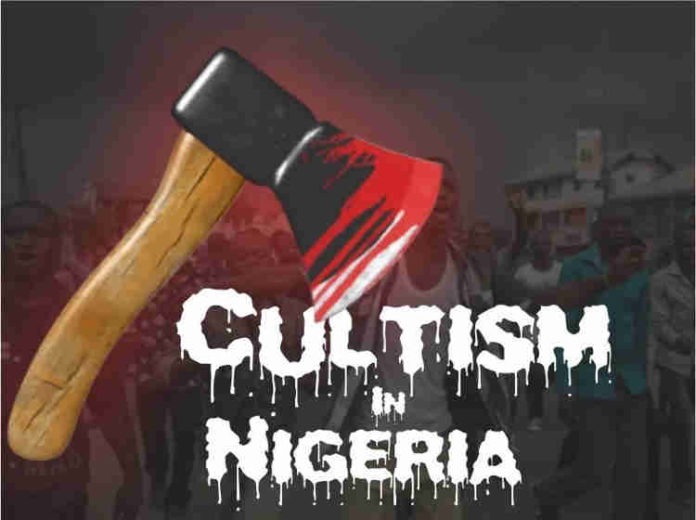 Below are eyewitnesses' accounts of how a young musician who was in his prime was cut down by nothing but the evil called 'Cultism',

As much as I hope you'd find this article interesting, my greater hope is that it will reveal to all present and would-be cultists that cultism is a destiny destroyer, which has nothing to offer but untimely deaths and graves...enjoy:

Born in Lagos, Nigeria into a family of 3, Damilola Olaniyan, alias Damoche was an easygoing young man in his formative years. Although a native of Ogun State, he had been bread and buttered in Lagos and had all his education in Lagos. 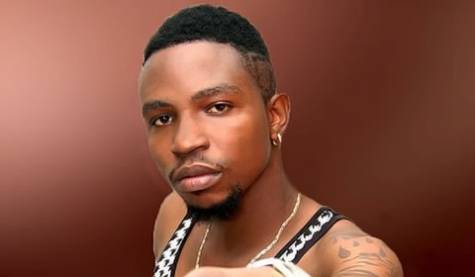 The then upcoming artist had released some singles including Shake Your Bumbum, Fall in the Circle, and the popular Obo To She. He was well known in Lagos State University (LASU) where he was a final year student of Banking and Finance.

On the fateful day (Thursday, February 28th, 2013), Damoche had gone to receive a lecture at his department, after which he proceeded to the Institution's Sports Centre with some of his friends to see a game of his department, Banking and Finance and Insurance Department. It was the Dean's Cup final, a match which was later suspended due to his unfortunate death. 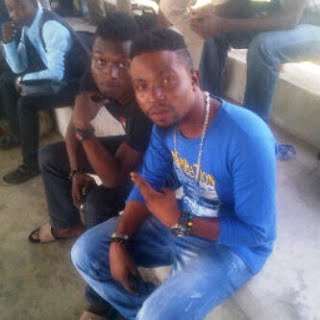 Hours before he was shot dead, the 'Obo to she' crooner had gone on Twitter to tell his fans to prepare for his forthcoming single, tweeting: “#Anticipate New Single Dropping Soon.”

And even before that, he had also tweeted to announce his imminent arrival in Ibadan, in March for a concert. He had tweeted: “Damoche N Friends Ibadan Edition Coming In March Don’t Dull.”

Little did he know that would be his last day on earth as he was reportedly murdered around 4pm on the same day by unidentified two gunmen who were on a commercial motorcycle popularly known as okada. 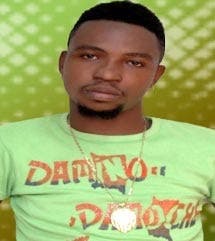 In the words of an eyewitness: "Damoche was shot twice, in the head and on the left hand, with what appeared to be a high caliber weapon. He lay dead for several hours before policemen took his body away in a pick-up van."

Abiodun, a 300-level student of the same department had said: "He was already seated at the venue of the match with his friends, and had already said that he would perform a track or two at half time. But few minutes later, he and his friends stood up, only for us to hear about 15 minutes later that Damoche had been shot dead. It was very painful." 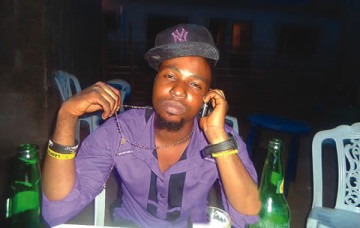 Going further, he said: “It was said that Damoche got a call before he left the sports complex that fateful day. Who called him and who picked up his phone after he was killed? Did his killers go away with his phone because the Police can track who called him minutes before his death.”

The then Sports Director of the Faculty of Management Science, to whom Damoche belonged, Comrade Seyi Jaga, also expressed shock at his death, describing how he pleaded with the late popstar to perform one or two songs before he was killed.

In his words: “On that fateful day, when I saw him at the sports complex, I pleaded with him to perform after the half-time of the males’ final which was to commence in some minutes." 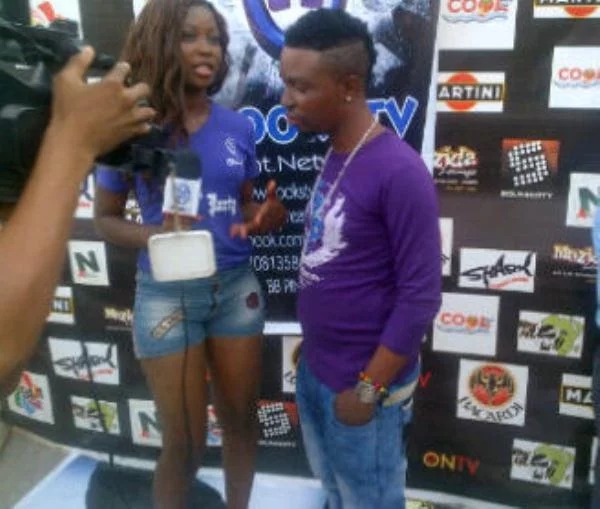 "He agreed and I asked the Sports Director of Industrial Relations & Public Administration to get a microphone for him since the females’ final has just come to an end. But no fewer than 15 minutes after he left for the microphone, we learnt that Damoche has been shot dead," Seyi Added.

Another eyewitness who was close to where the incident took place had said: “The incident happened around 4pm when Damoche (Olaniyan) was leaving the school premises."

Going further, he had said: "Some guys wielding guns and machetes on a bike started shooting at him, and even after he fell to the ground, they stabbed him repeatedly before fleeing." 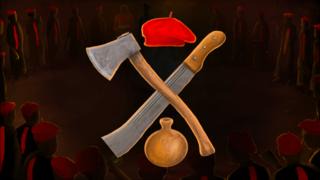 He said it was at that instance everyone around fled because it became clear that the late singer was the target of the attack. 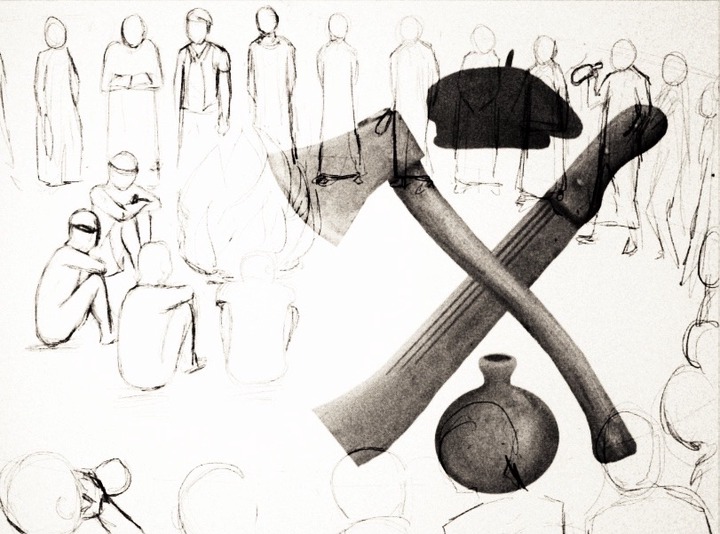 Conclusion: Cultism is a big menace which every young person out there must do away with, don't trade your peace of mind for a temporary feeling of being invincible. No cultist is invincible, as the day a cultist is marked to be killed, he would surely be killed unless he's lucky or God shows him mercy.

To a would-be cultist, flee away, it will ruin your life. To a present cultist, it is not too late to renounce and turn a new leaf. Let's build up our future and nation. God bless.