19 Years Old Blessing Reveals Why She Slept With 10 Men To Complete Her Initiation Process. 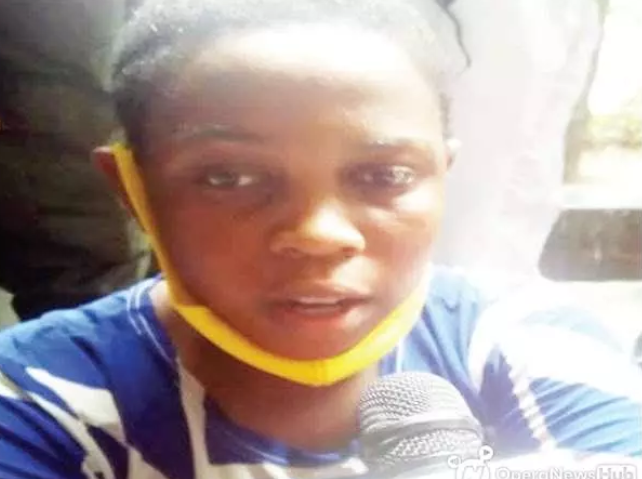 Blessing David Is a young girl, who was initiated alongside other girls into a cult group known as the Marine Girls. Where they were required to sleep with at least 10 men as part of the initiation rites.

The teenager, Confessed to the police Command headquarters in Benin City, Edo state, how she and other girls in the group had to sleep with 10 men to complete the cult requirement.

Blessing and other members of her cult group were paraded by the commissioner of police, Mr. Johnson Kokumo, together with 15 armed robbery suspects, six cultists member, three kidnappers, and four murder suspects. 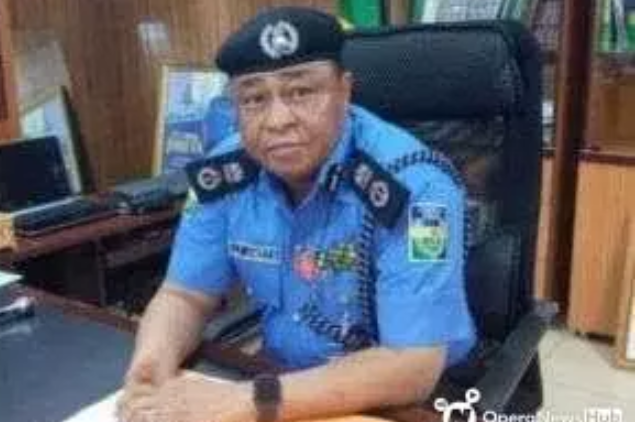 Among the cultists paraded were three teenage girls, of which these three are said to be members of the Marine Girls cult group.

Blessing told PUNCH Metro that she was initiated into the group in 2019.

"My name is Blessing David, I became a member of the cult group last. I and other girls in the group were asked to sleep with at least 10 men to as part of our initiation process", she said.

Another 16-year-old girl, Ada Emeka, said she also slept with 10 men as part of the initiation rites.

These girls are the future Mother's in Edo State. Sad that many of our Youths are hopeless and have no direction. These are the once easily misled and sold to Libya, Middle-East, and Europe where they are raped several times, work every night with no salaries.

Thank God current Edo State Government has shown genuine effort in settling these Youths into one form of training or the other. That is giving them hope and a future to fight for.

This should be expanded to other Senatorial Districts, Local Government Area of Edo state. The Parents in the state should make e visible effort in accordance with Edo State Governor in taking good care of these Youths who are the future of Edo State so they cannot be easily lured into carrying criminal acts.

Vocational Training will go a long way, a little palliative and small weekly cash as incentives will also do. Youths hostels should be built to accommodate the Youths giving them a sense of belonging while training.

See what people are saying about her

The initiation into this marine cult is evil in the Edo axis. One thing I discovered is that most men who married Edo women that got themselves initiated die young. The marine girls outlive their husbands, they are the ones to bury their husbands. Their husbands actually die young. I have more powerful facts to disclosed if necessary."

"It is her fault because she wants to join them and doing that is part of there processes of becoming a member and if not, what took her there?"

"These are girl's going people husband, small but mighty, men, that will not put there leg in one place."

"parents should train their children to know the words of our Lord Jesus Christ and also know your children friends as well as monitor places they go." 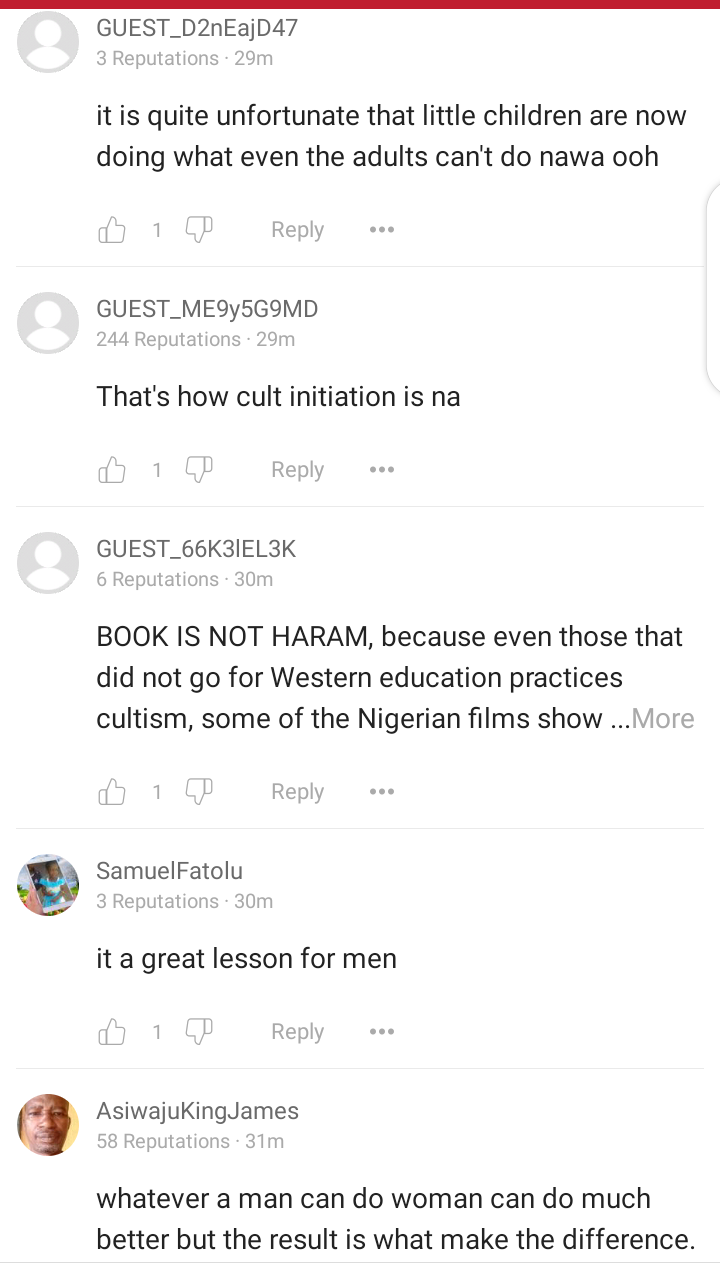 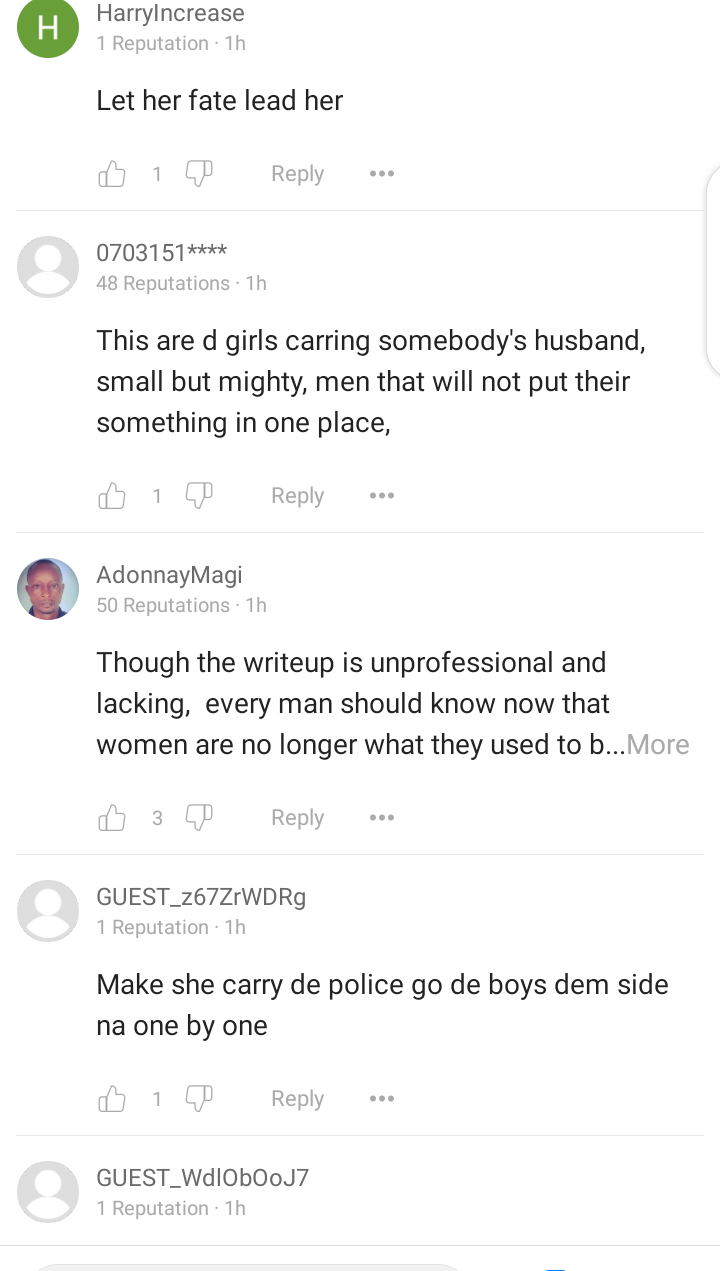